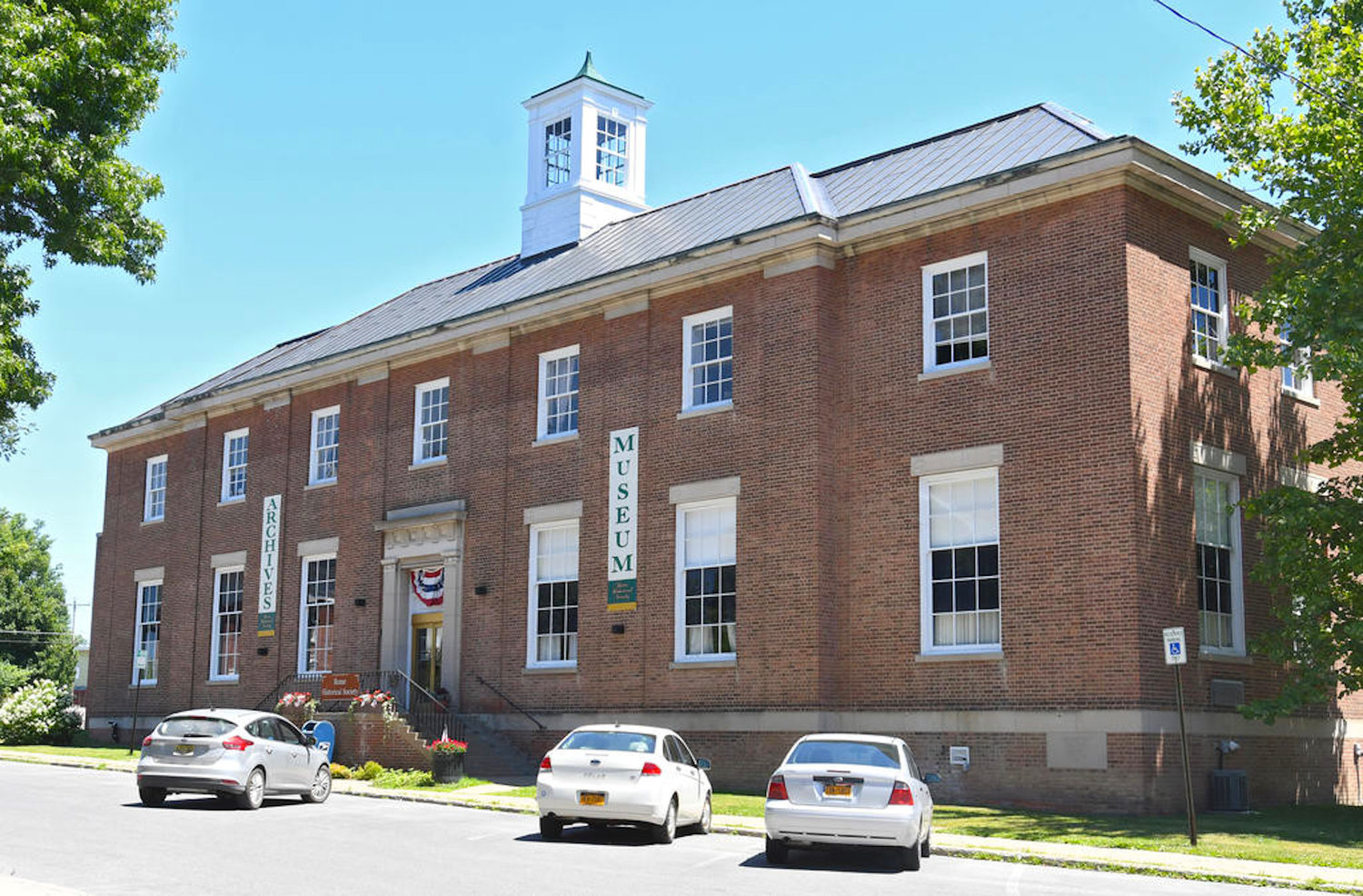 One-hundred years ago, the beer industry was flourishing in Central New York. Hop farms and local breweries were plentiful until prohibition and improved transportation pushed the industry elsewhere.

Allers is a retired earth science teacher, former seasonal park ranger at Fort Stanwix National Monument master cooper, and general history enthusiast with knowledge on a variety of historic topics. Through his interest and skill in the cooper’s trade Allers has begun to research local breweries in Oneida County.

Allers’ recent research has uncovered names and locations of 19th century brewers and breweries within the city. Attendees will learn about brewers, the beer industry, and products from the pre-prohibition era in Central New York. Allers will tell the history of Rome’s local beer economy intertwined with themes of immigration, transportation, and industry. The program is free. Call Miranda Sherrock at 315-336-5870 for information about a corresponding bike tour on Aug. 1.