Residents with disabilities among those voting with enthusiasm 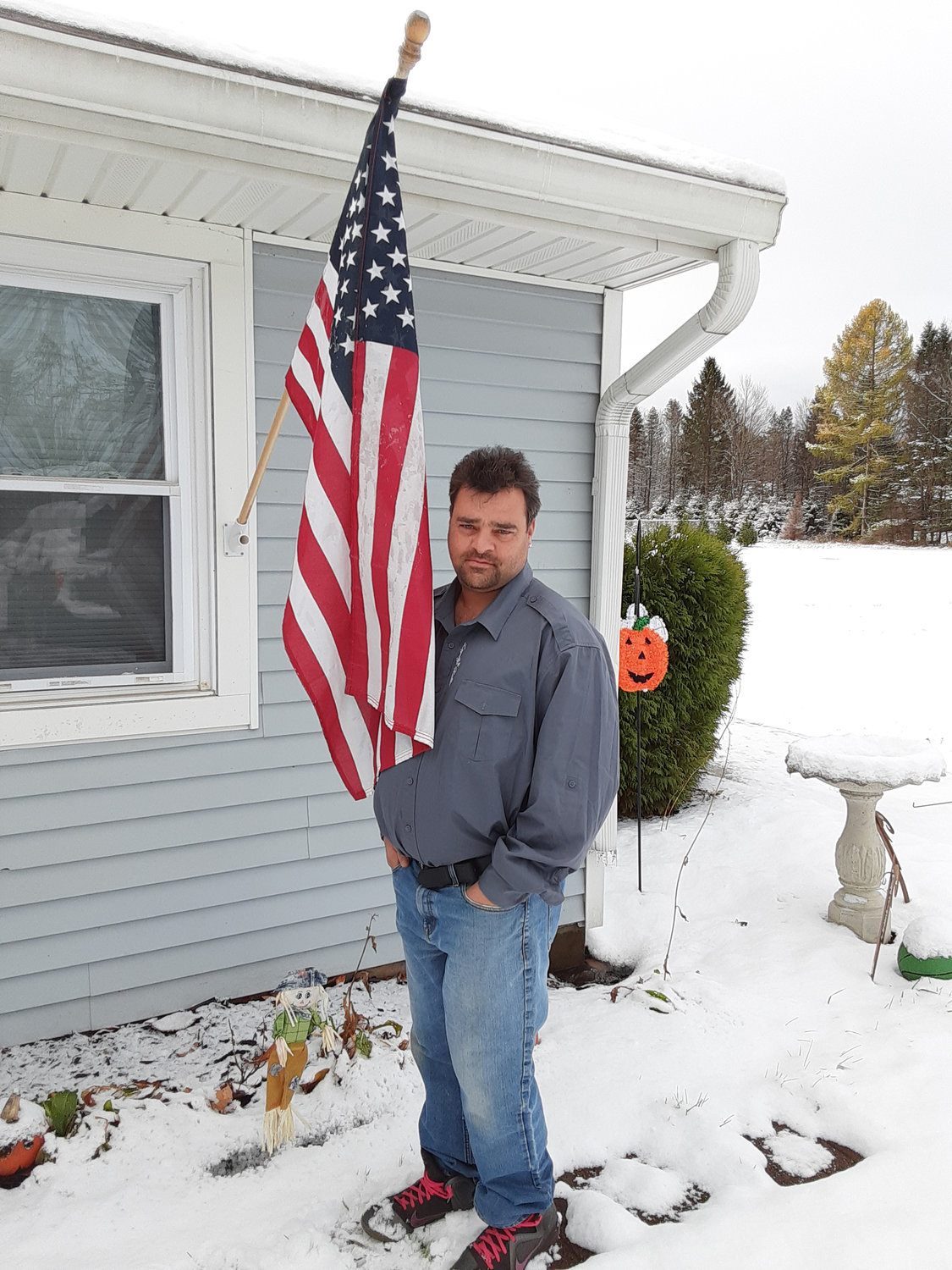 Among voters heading to the polls today, few may be more enthusiastic than Shaun Seyforth, who lives in a group home for people with intellectual disabilities run by Upstate Cerebral Palsy in Barneveld.

The plan is to be driven by his care manager to the Trenton Municipal Building. Seyforth said he’s looking forward to seeing the people and to cast his vote.

Seyforth, who has a job setting up party tents, is among an
often overlooked segment of voters, those with intellectual
disabilities, whose rights to vote are protected by federal and state law.

According to the New York state Developmental Disabilities Planning Council, voting by people with intellectual disabilities allows elected officials to learn about barriers and challenges in the system and community, while providing an opportunity to be part of the community, interact with others and engage with community policies.

As the council points out, a United States citizen age 18 or older and not considered unable to vote by a court may register and cast ballots.

New York state election law states that, “No person who has been adjudged incompetent by order of a court of competent judicial authority shall have the right to register for or vote at any election in this state unless thereafter he shall have been adjudged competent pursuant to law.”

Other sections of the law require the Office of Court Administration to report a list of people who have been adjudicated as incompetent to vote to the state Board of Elections, and for counties to cancel such people’s registrations.

The state Office for People with Developmental Disabilities makes clear that people with such disabilities are presumed eligible to vote and encouraged to. The agency’s list of frequently asked questions regarding voting says a person’s guardian may not vote for him or her, but a voter may bring someone to help vote.

Anyone denied voting when he or she believes he should be able to vote may vote by provisional ballot — as is done by anyone, with a disability or not.

Upstate Cerebral Palsy’s policy is to ask people served if they are interested, and to facilitate the decision by helping them to register and learn and understand the candidates and issues, according to Katie Giacovelli, UCP’s director of communications and marketing.

The support is very individualized as some may prefer to vote by absentee ballot and others go to the poll, she added.

For Seyforth, though, the day is a chance to see people and to take part in a community and national ritual of citizenship.

He learned about his candidate, incumbent President Donald Trump, from CNN, which is on regularly in the Barneveld residence.

He said he isn’t sure how his fellow residents will vote, though some also expressed support for Trump when the Sentinel visited Monday.

Asked whether he’s confident his favored candidate will win, he replied: “It’s a possiblity!”