For the first time, a drug targeting a protein that drives breast cancer growth has been shown to work against tumors with very low levels of the protein. 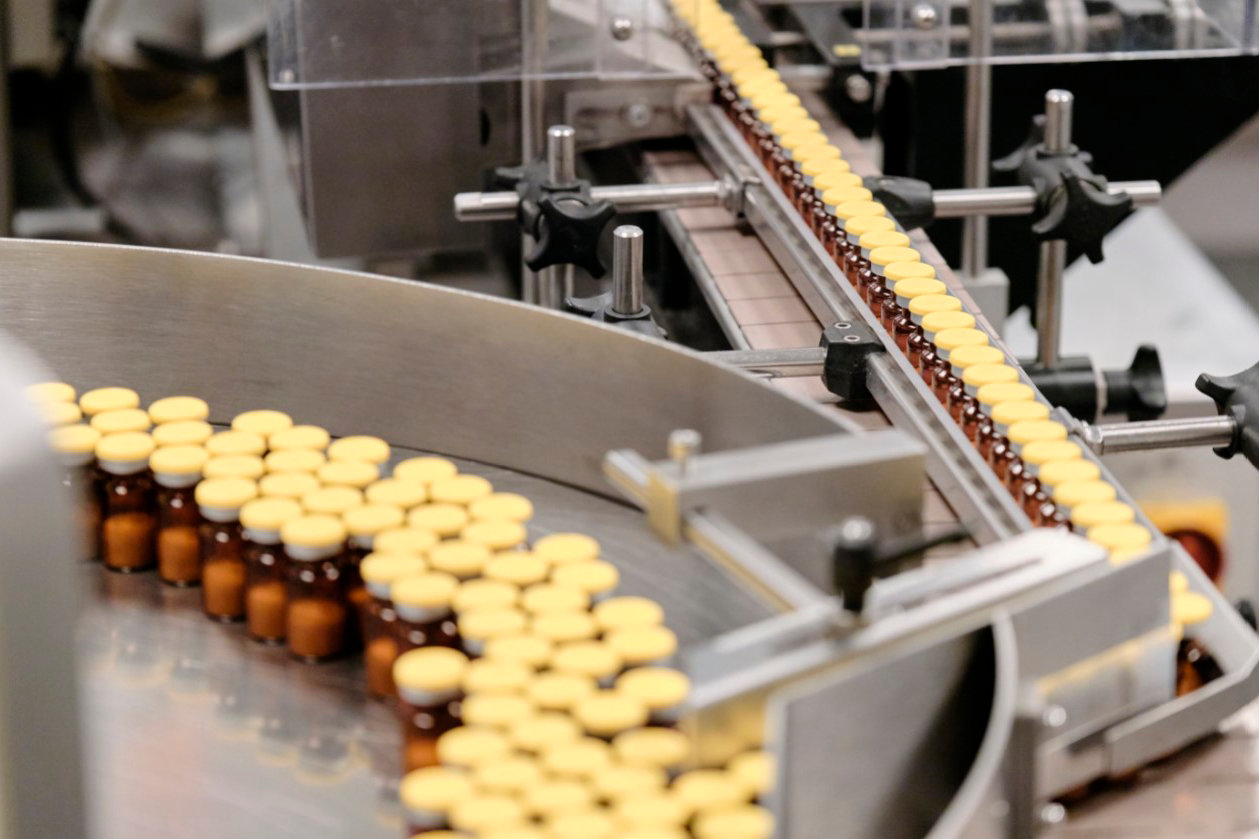 This undated photo provided by Daiichi Sankyo and AstraZeneca in June 2022 shows production of their Enhertu, an antibody-chemotherapy drug administered intravenously.
(Daiichi Sankyo, AstraZeneca via AP) 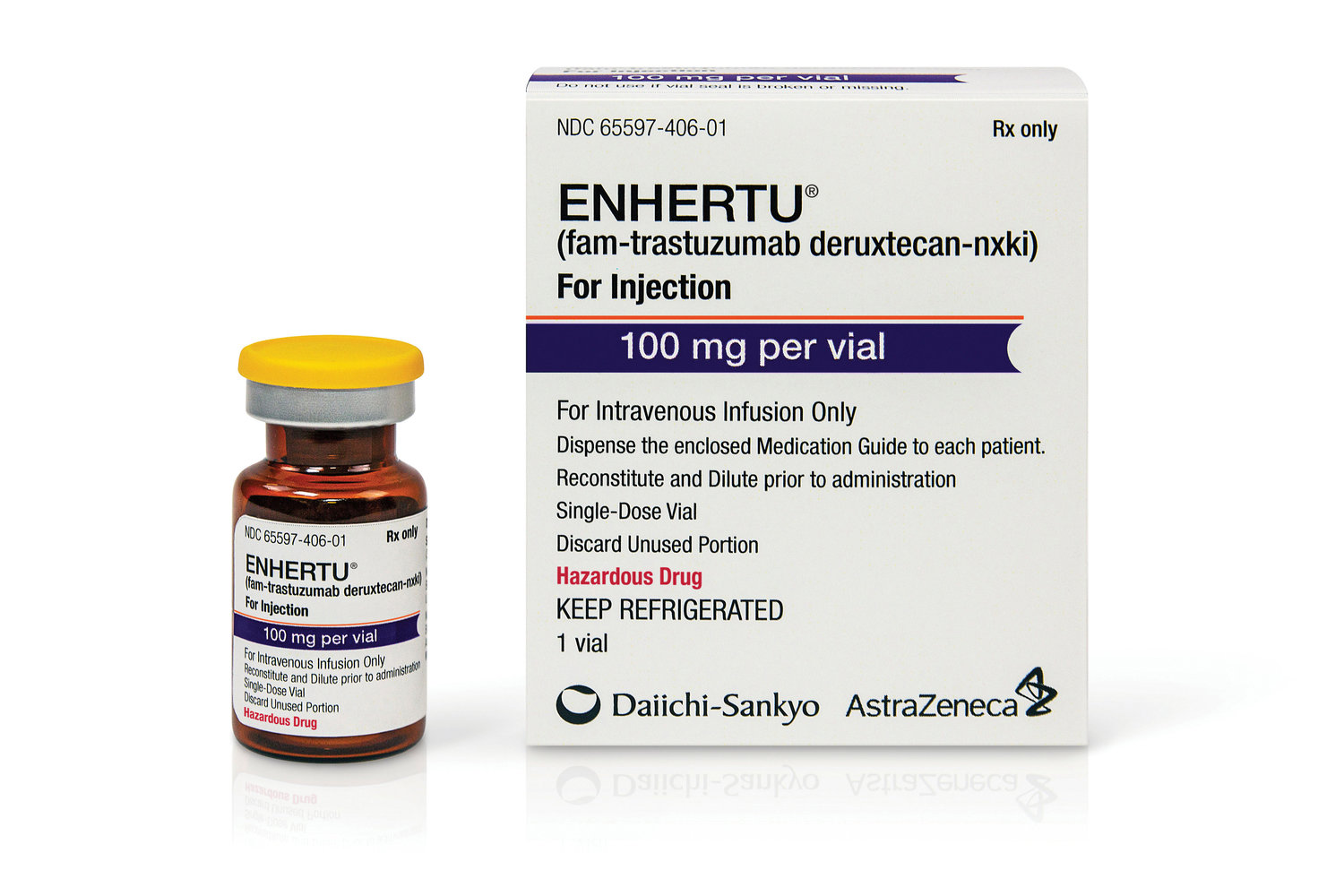 For the first time, a drug targeting a protein that drives breast cancer growth has been shown to work against tumors with very low levels of the protein.

It's not a cure. But this latest gain for targeted cancer therapy could open new treatment possibilities to thousands of patients with advanced breast cancer.

Until now, breast cancers have been categorized as either HER2-positive — the cancer cells have more of the protein than normal — or HER2-negative. Doctors reporting the advance Sunday said it will make "HER2-low" a new category for guiding breast cancer treatment.

About half of patients with late-stage breast cancer formerly categorized as HER2-negative may actually be HER2-low and eligible for the drug.

The drug is Enhertu, an antibody-chemotherapy combo given by IV. It finds and blocks the HER2 protein on cancer cells, while also unloading a powerful cancer-killing chemical inside those cells. It belongs to a relatively new class of drugs called antibody-drug conjugates.

The drug was already approved for HER2-positive breast cancer, and in April the Food and Drug Administration granted it breakthrough status for this new group of patients.

In the new study, the drug lengthened the time patients lived without their cancer progressing and improved survival compared with patients given standard chemotherapy.

The study compared Enhertu to standard chemo in about 500 patients with HER2-low breast cancer that had spread or could not be treated with surgery. The drug stopped the progress of cancer for about 10 months compared with about 5 1/2 months in the group getting regular care. The drug improved survival by about six months (from 17.5 months to 23.9 months).

"It's a practice-changing study," said Dr. Sylvia Adams, who directs breast cancer care at NYU Langone Health and enrolled several patients in the study. "It addresses a major unmet need for patients who have metastatic breast cancer."

Now, it will be important to define the HER2 gray area to make sure the right patients receive the treatment and then to monitor them closely, experts said.

The drug, which costs about $14,000 a month, can have severe complications. Three patients in the study died of a lung disease that's a known hazard of the drug. Doctors need to make sure patients report breathing problems right away so the drug can be stopped and patients treated with steroids.

The findings were featured Sunday at the annual meeting of the American Society of Clinical Oncology in Chicago and published by the New England Journal of Medicine. Funding for the study came from Tokyo-based Daiichi Sankyo and U.K.-based AstraZeneca, which jointly developed the drug.

Patients take the drug until they can no longer tolerate it.

"A lot of people, including a lot of patients, will not have heard of HER2-low breast cancer before," said the study's lead author, Dr. Shanu Modi of Memorial Sloan Kettering Cancer Center in New York.

"We finally have a HER2-targeted drug that for the first time can target that low level of HER2 expression," Modi said. "This drug actually helps to define HER2-low breast cancer. It makes it, for the first time, a targetable population."