Remsen brothers assist woman whose car was on fire

A Remsen woman is safe after being helped by two good Samaritans who noticed her car was on fire. Brothers David and Richard Barrett, also of Remsen, were heading home after picking up a pizza at …

Remsen brothers assist woman whose car was on fire 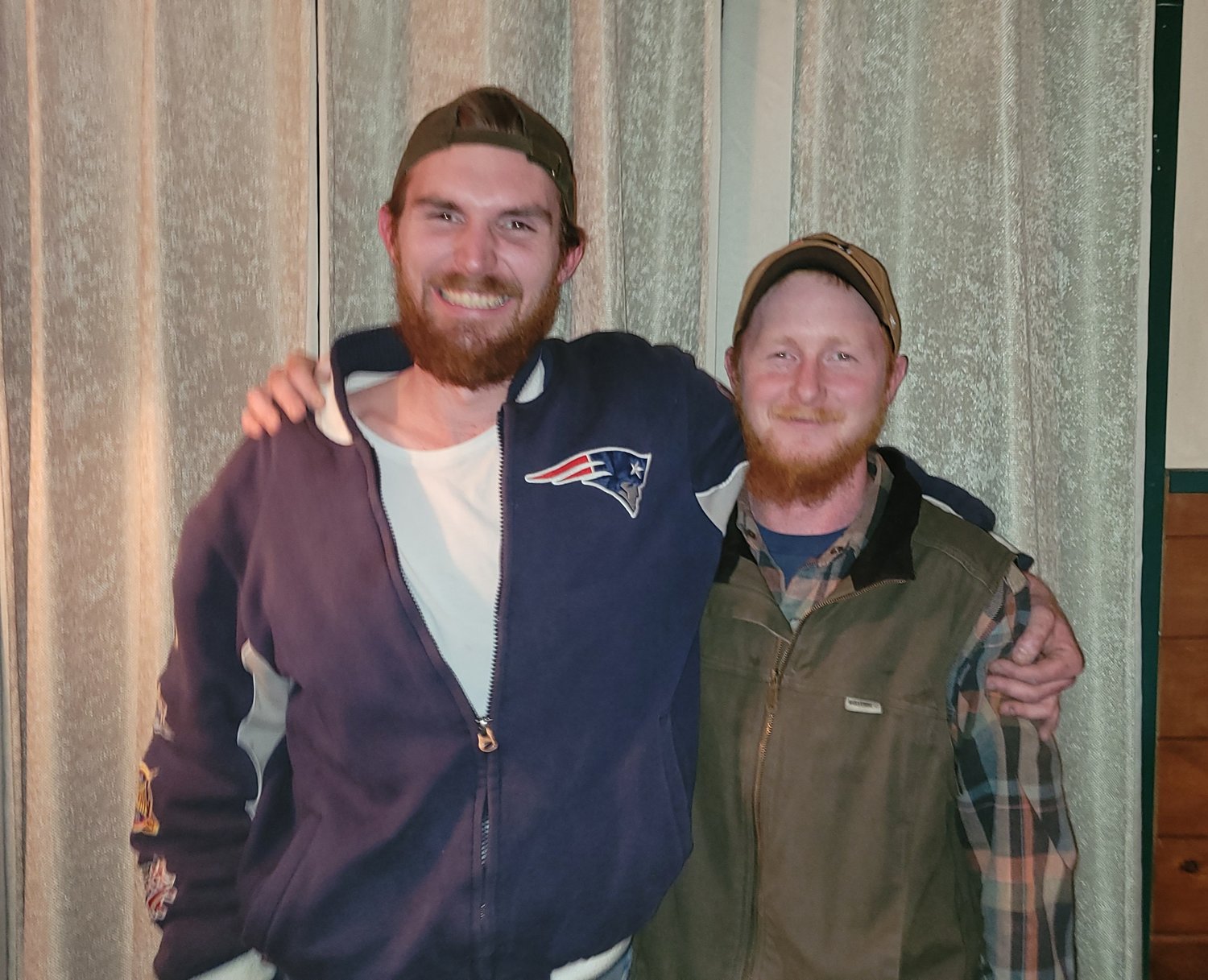 A Remsen woman is safe after being helped by two good Samaritans who noticed her car was on fire.

Brothers David and Richard Barrett, also of Remsen, were heading home after picking up a pizza at Cugini’s in Barneveld, on Wednesday, Nov. 10, following Route 365 east towards Hinckley when they noticed the car in front of them, a 2012 Subaru Forester driven by Molly Barton, was emitting an unusual glow from underneath.

“I noticed a weird color coming from the vehicle,” David Barrett said. “I asked Richard if he saw it and he did. It looked like fire.”

David, who was driving, immediately started flashing his lights repeatedly to get Barton’s attention. Barton noticed the lights and pulled over. They ran up to her vehicle and alerted her of what was going on. Barton exited the vehicle and once they were all a safe distance away, Barrett contacted 911. Barton waited in their car for the fire crew to arrive.

Barton had thought she smelled smoke for a day prior to the fire.

“I thought maybe I had smelled smoke but it was also the first day I used my heater so I thought maybe it was that,” Barton said. “Then earlier that day I noticed steam coming from the hood and I had planned to take the car to my mechanic the following day.”

Barton’s vehicle was totaled. The cause of the fire was a corroded transmission line that was spraying fluid on the catalytic converter, she said. Authorities told her that if she had not stopped when she did, the fire would have consumed the interior, and the vehicle could have possibly exploded.

“It was a good thing they stopped me when they did,” she said. “Who knows what would have happened if they weren’t there. It could have gone so much worse than it did.”

The Barrett brothers hope that anyone would do the same thing in that situation. “In a small, tight-knit community like this, we just did what I think anyone would do,” David said. “We are just glad we were able to help someone out that needed help.”

Barton is thankful that they were willing to help. “A lot of people are afraid to help someone in trouble,” she said. “If they had not done that, and if I had not trusted them, it would have worked out differently. I really appreciate them doing that. They were heroes that day.”