‘Remembering is the greatest honor we can give them’ 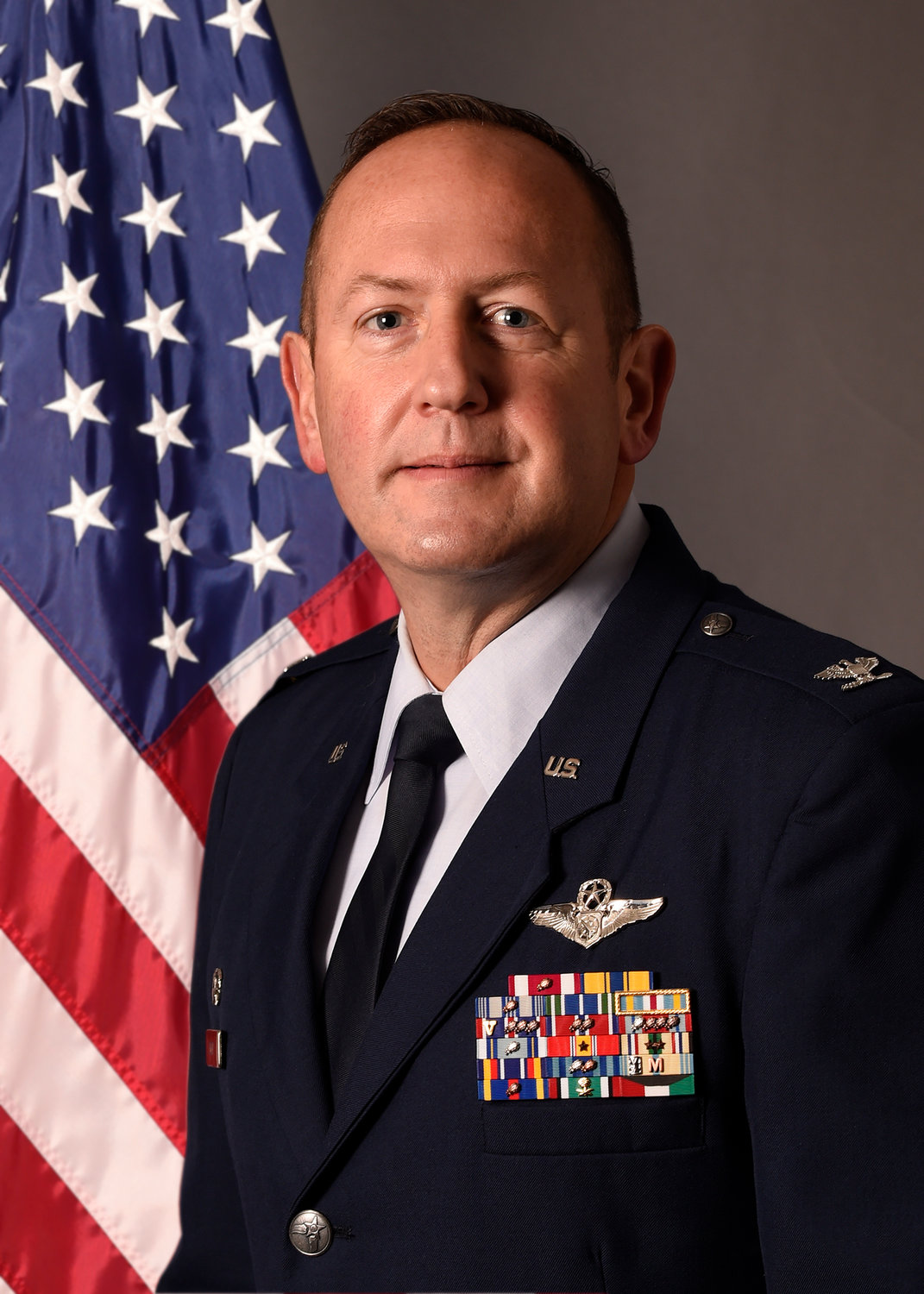 Col. Paul Bishop is the Commander of the Eastern Air Defense Sector. An Oriskany native and graduate of Oriskany High School, Col. Bishop has served in the New York Air National Guard since 1989 and at EADS for the last 26 years.

Like everything else in 2020, this year’s Veterans Day is different.

Many traditional ceremonies, such as the annual event at Rome’s Veterans Park, have been cancelled due to COVID-19 restrictions.

So how do we honor veterans when we can’t hold a ceremony?

The first step is understanding the day’s history and purpose.

Veterans Day in the U.S., Remembrance Day in Canada

For those unfamiliar with EADS, we’re located on Griffiss Business and Technology Park.We’re a North American Aerospace Defense Command (NORAD) unit – we have a combined Canadian-American force – and are responsible for the air defense of the eastern U.S.

Most of the Americans are full-time New York Air National Guardsmen, while Royal Canadian Air Force members make up the Canadian Detachment. The groups are integrated, working closely every hour of every day, focused on stopping the next 9/11 or Pearl Harbor.

In addition to sharing duties, we also share November 11. Called Veterans Day in the U.S. and Remembrance Day in Canada, both started with the armistice that ended World War I.

For the Canadians, the day honors their countrymen lost in WW I and wars since. A nation of only 7 million people at the start of WW I, Canada’s losses were grievous – 67,000 killed and 250,000 wounded.

The Canadians wear the poppy, a blood-red flower that bloomed among the WWI battlefields, in remembrance of their fallen comrades.

In the U.S., Veterans Day is intended to thank living veterans for their sacrifices while honoring all, living or dead, who served in war or peace.

As we pause to think about the meaning of the two days, it’s natural to ask what the sacrifices of so many has achieved. The answer, I believe, is everything.

For the last century, American and Canadian servicemen have defended freedom around the world. They destroyed Nazism, defeated Communism, and, for the last 20 years, have stymied and deterred international terrorism. Their selfless service has maintained and guaranteed every right we enjoy as free peoples.

And the contributions continue. Our active-duty forces stand ready around the world, supported by the National Guard. Nearly 1,000 New York National Guardsmen deployed overseas this year while another 4,500 Guardsmen conducted pandemic response efforts here at home. As of two weeks ago, 1,300 Guardsmen were still on active duty in the New York supporting COVID testing and other pandemic-related operations.

So take a moment today to think about those who have served, those currently serving, and those who have never returned. Remembering is the greatest honor we can give them.