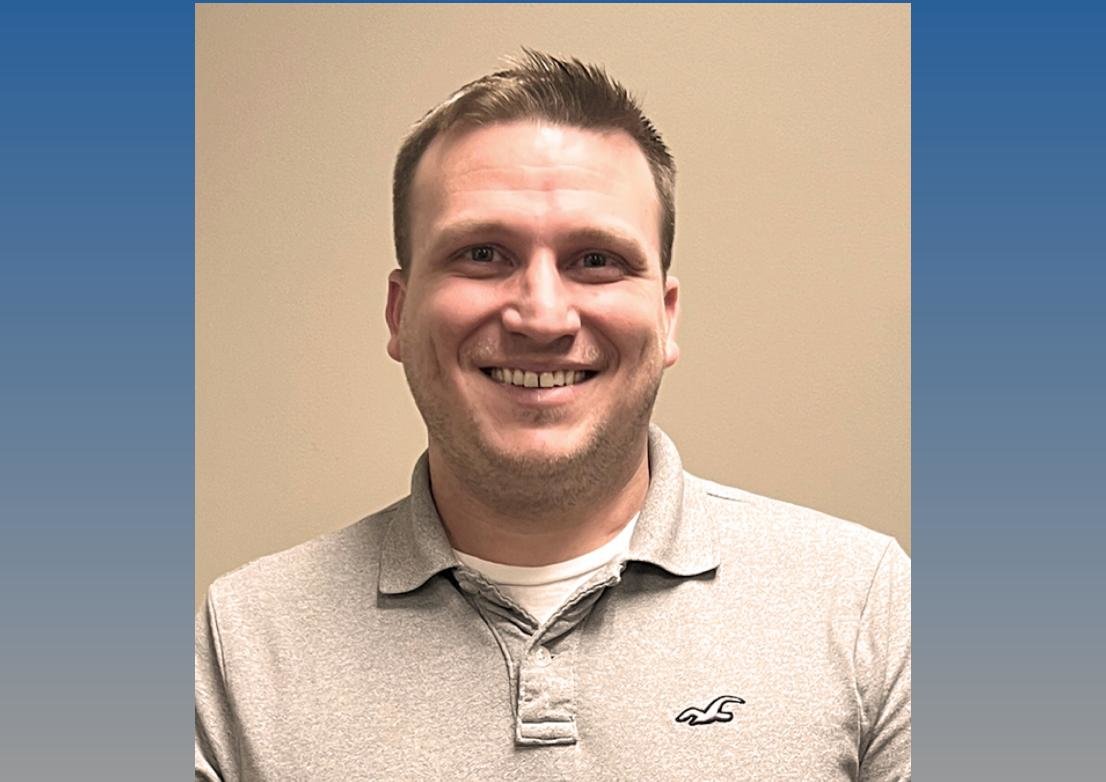 “We are very excited to recognize Jay with this promotion to regional property manager at Christopher Community,” said Justin Rudgick, president and CEO. “We believe his diverse management background and experience as a tax credit specialist (TCS) will serve this position very well,” Rudgick added.

Since 2013, he has managed several communities in South and Central Florida, as well as US Virgin Islands, and most recently in Syracuse.

He was hired recently as property manager of Christopher Community properties Camillus Heights and Harborbrook Apartments, before being promoted to this new position.

Born and raised in South Florida, Miller moved to Syracuse in January 2021. He resides here with his partner, Alan, and enjoys traveling, cooking and the outdoors.

“I am really looking forward to growing and learning more with Christopher Community in my new role, as well as taking my career to a whole new level,” said Miller.