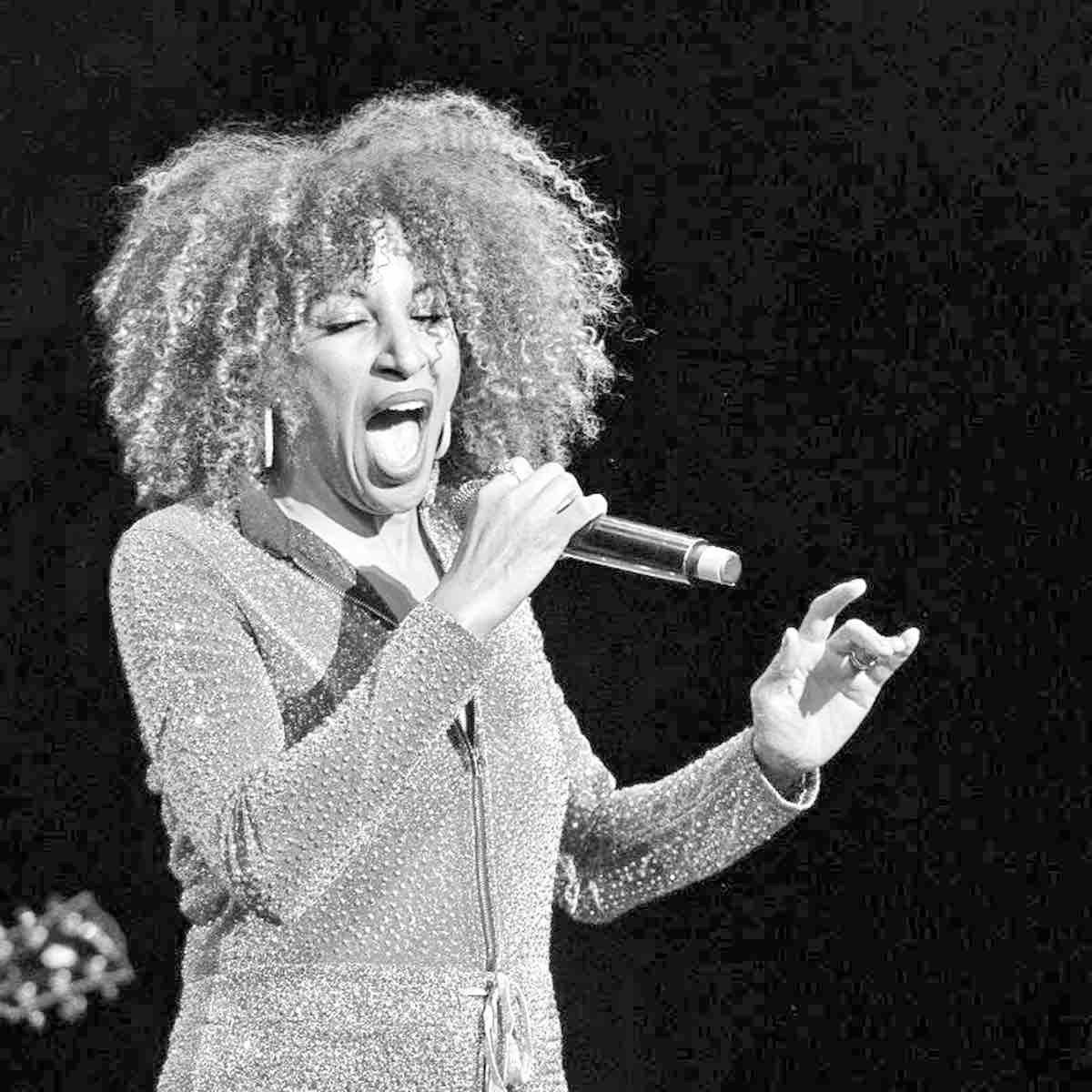 OLD FORGE — View art center, 3273 Route 28, and The Rock Project will honor the 50th anniversary of The Who’s legendary album Who’s Next, with other greatest hits in a streamed performance shot live from the Tilles Center for the Performing Arts, Long Island’s premier concert hall.

The performance will feature powerful contemporary Broadway voices along with the band Wonderous Stories and special guest musicians on Friday, April 30, at 8 p.m., and will be available through May 2.

Tickets are $20, plus applicable fees. Tickets can be purchased online at www.viewarts.org. Use code oldforgewn when buying the tickets.

The spectacular evening celebrating this groundbreaking album will be played track-by-track, note-for-note.

Hailed as an undisputed masterwork of The Who’s career, Who’s Next changed the world of rock after it was released in 1971 as their 5th studio album. The 50th anniversary concert also celebrates their greatest hits, so audience members can expect to hear some of The Who’s other masterpieces such as “You Better You Bet,” “Pinball Wizard” and “Long Live Rock,” just to name a few.