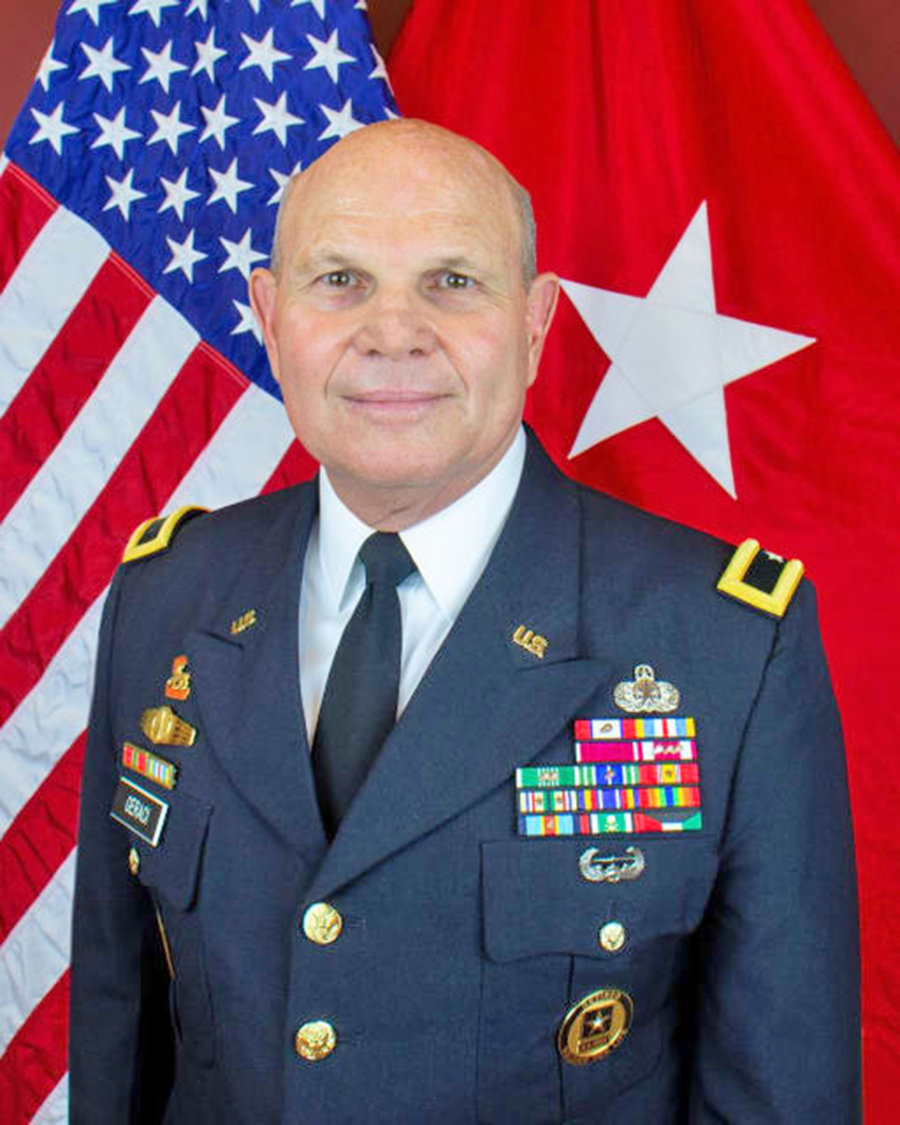 Brigadier General Geraci, USA (Ret), has led the Academy in Mexico, Mo., since February 2019 as the 11th president of the all-male, college preparatory military boarding school.

He and the MMA faculty and staff have skillfully guided MMA through three consecutive semesters of uninterrupted in-person education during the COVID-19 pandemic.

“President Geraci and our MMA team have exhibited prudent decision-making, innovation, and steadfast dedication to MMA’s mission of educating cadets to their full potential,” said MMA Board of Trustees Chairman Strib Koster. “This long-term agreement reflects our appreciation for General Geraci’s hard work and energizing leadership. We are confident that our MMA leadership team will deliver on our strategic plan and ensure we can help many more cadets succeed in life.”

The Board of Trustees cited several factors motivating the decision to extend President Geraci’s contract and secure long-term, stable leadership at the Academy during challenging times:

“The entire MMA family including the Board of Trustees, parents, cadets, staff, faculty and alumni, have offered tremendous support on this journey,” Geraci said. “We are on a positive trajectory and the entire team can be proud of their dedication and achievements. Our cadets are making great strides. Together, we are poised to continue to deliver on accomplishing the Academy’s mission with sustained growth, helping even more young men take command of their futures.”

Geraci joined MMA as chief academic officer in 2017 before his role expanded in 2018 to vice president for academics, operations and planning. Prior to his arrival at MMA, he was the president of Leavenworth Regional Catholic School System and principal of Immaculata High School in Leavenworth, Kansas. Geraci started his career in education as the 22nd commandant of cadets and dean of students at New Mexico Military Institute (NMMI) after retiring from the U.S. Army as a brigadier general in 2005. He is a 1975 NMMI graduate and received his commission as an Air Defense Artillery 2nd Lieutenant through the Institute’s Army Early Commissioning Program.