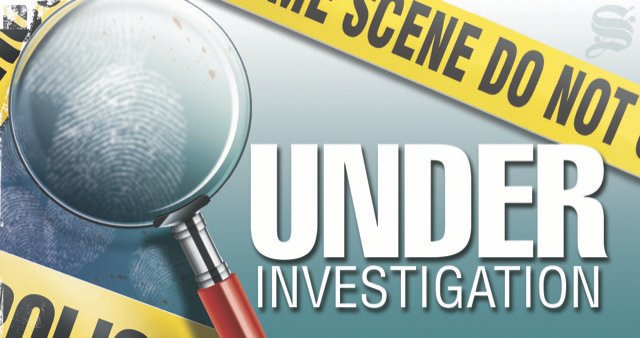 An armed robbery at the Bill's Variety convenience store on West Thomas Street in Rome is under investigation, according to law enforcement officials.

Police said a Black woman wearing a full-face mask and wielding what appeared to be a handgun entered the store and demanded cash from the register shortly before 8 p.m. on Friday, Nov. 19. Police said a brief struggle ensued between the robber and the store employee before she was able to get away with an undisclosed amount of cash.

The suspect fled the store on foot running towards Ashland Avenue, police stated. The store clerk was not injured. Police said the gun was never fired and was recovered at the scene. Police said it was a BB gun.

The suspect is described as a Black woman roughly 5-foot, 3-inches to 5-foot, 6-inches tall, police said. She was wearing a red and black winter jacket and a mask that covered her entire face.

The robbery remains under investigation. Police are asking for anyone with security cameras at their home in the 500 block of W. Thomas Street or around Ashland Avenue to check the footage.