Players of Utica begins season with ‘The Butler Did It’

Players of Utica, 1108 State St., starts its 108th season with the murder-mystery-comedy, “The Butler Did It.”

Players of Utica begins season with ‘The Butler Did It’ 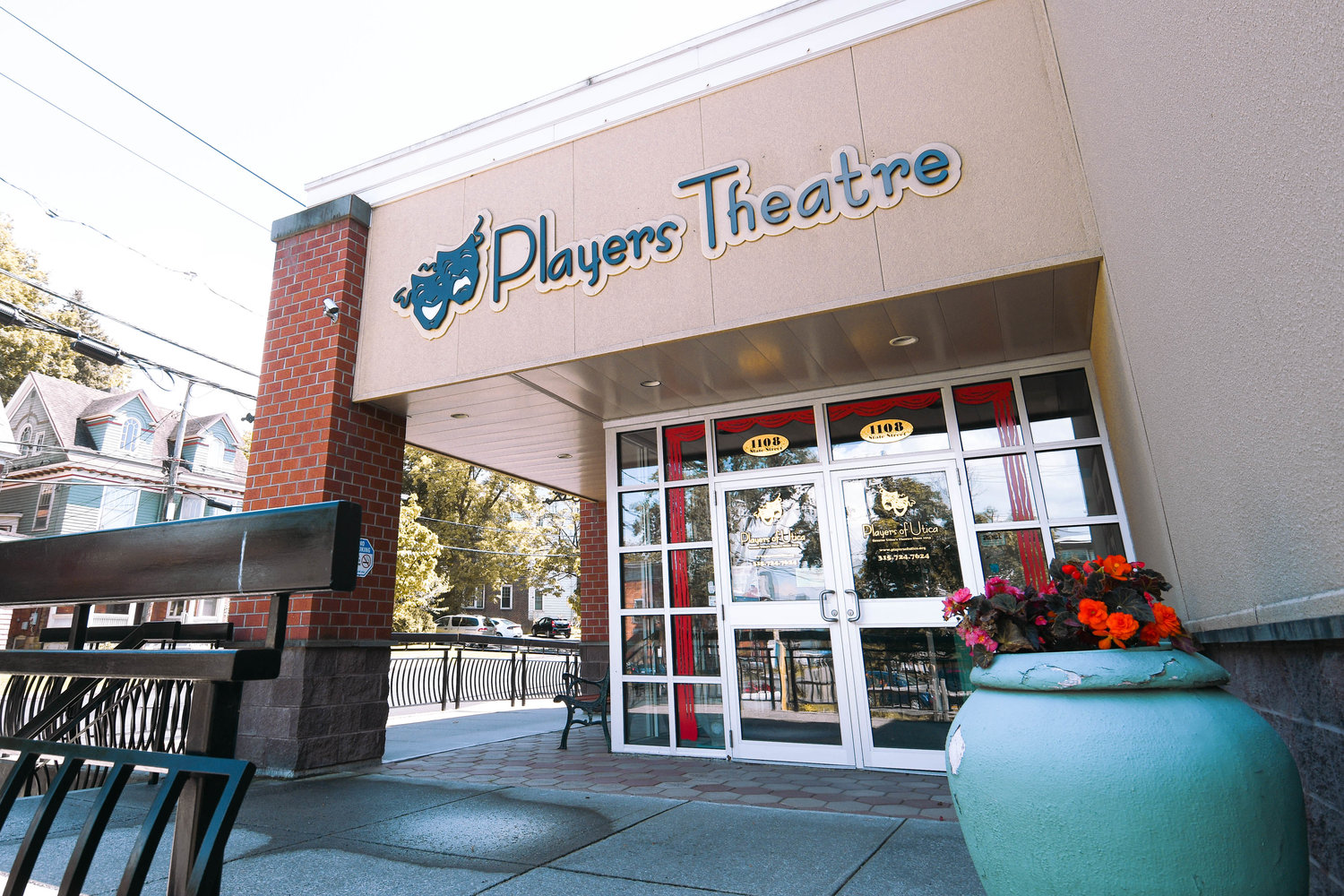 UTICA — Players of Utica, 1108 State St., starts its 108th season with the murder-mystery-comedy, “The Butler Did It.”

Directed by Mike Beehm and written by Walter Marks and Peter Marks, the play begins with the story of Raymond and Angela Butler, an affluent couple who live in a swanky New York City apartment and whose daughter Victoria is home for the holidays. Things are going well for all until one of them is suddenly murdered! What ensues can only be described as a rip-roaring comedy filled with twists and turns that will subvert all expectations.

Director Beehm’s reason for choosing a screwball comedy: “Given the state of our ever-changing world, I wanted to present a light-hearted play to the community that would bring them joy and make them laugh. I think we could all use a bit of that in our lives right now.”

The theater’s 2022-2023 season marks its first full season of plays since the mandatory COVID-19 shutdown of 2020. Players of Utica resumed production more than a year later, and this season continues its long history of high-quality entertainment.

The wearing of masks in the theatre is optional but recommended. Tickets are $20, $18 for seniors, and $12 for students with ID. Purchase your tickets online at playersofutica.org or by calling 315-724-7624.