ORISKANY — The Oriskany Central School District has announced its top scholars in the Class of 2022. Anna Zumbrun, daughter of Arnold and Colleen Zumbrun, has been named the valedictorian of the … 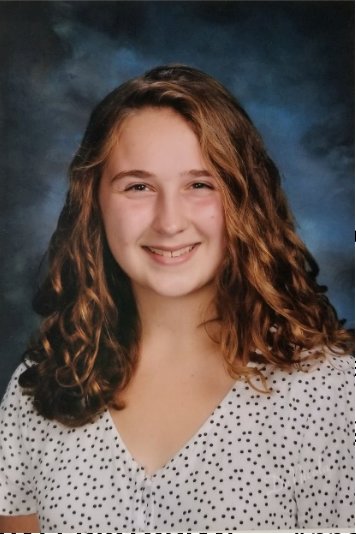 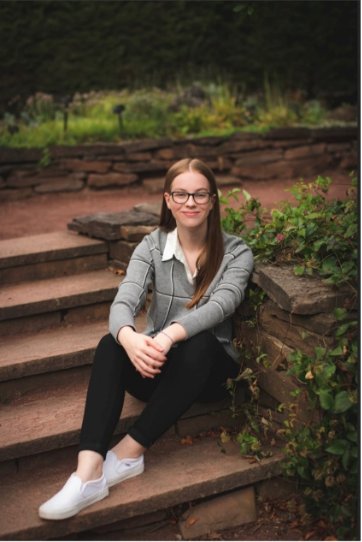 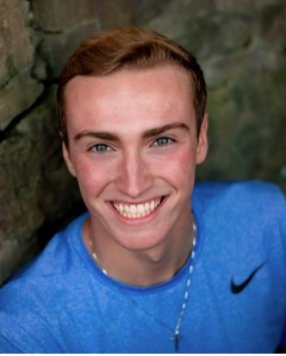 ORISKANY — The Oriskany Central School District has announced its top scholars in the Class of 2022.

Anna Zumbrun, daughter of Arnold and Colleen Zumbrun, has been named the valedictorian of the class.

In addition to holding the highest grade point average among the members of the Class of 2022, Zumbrun is an active member of the school community and several area civic organizations.

She is a member of the National Honor Society, Student Council, Mathletics, and Future Business Leaders of America. She participates in the school band, chorus, cross country and the PARP program at N.A. Walbran Elementary School.

Zumbrun is also an Airman Basic (E-1 rank) in Air National Guard and volunteers for the Relay for Life, Wreaths Across America, the Heart Run and Walk, the Ukrainian Club, and is a soloist for the Eastern Air Defense Sector’s 911 Remembrance Ceremony.

After graduation, Zumbrun will ship off to Air Force boot camp and technical school. There, she will train to become a Cyber Systems Operator. When she returns in six months she plans to attend the State University of New York Polytechnic Institute and pursue a degree in civil engineering.

The district also announced that Kaley Hamm and Eric Noga have each earned salutatorian honors for the Class of 2022.

Hamm is the child of Luke and Rebecca Hamm.

She is a member of the school’s Spanish Club, Key Club, SADD Chapter, yearbook staff, Teen AIDS Task Force and the indoor track and field team.

Hamm is still deciding where she would like to further her academic studies.

Noga is the son of Barney and Susan Noga.

He is the president of the school’s chapter of the National Honor Society.

He is also an active member of the Student Council, Key Club, Mathletics, and serves as the vice president of the Tech Club.

He enjoys swimming and participated in Little League. He volunteers at a local soup kitchen and nursing home.

Noga is still undecided about where to further his academic and athletic career.

He plans to major in computer science or mechanical engineering and compete on the college or university swim team.