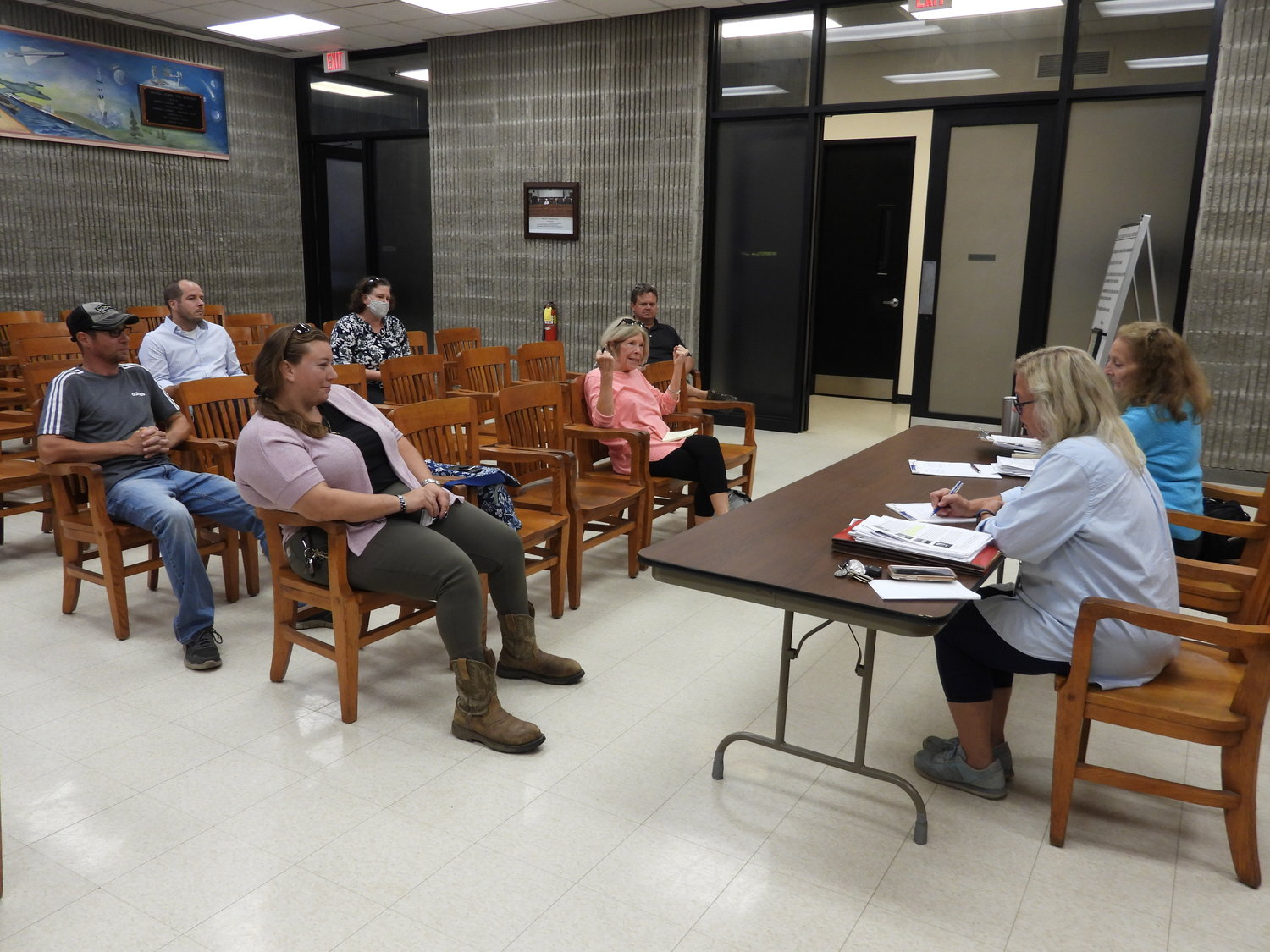 ONEIDA — The city of Oneida is throwing its hat in the ring once again to try to secure a $10 million New York State Downtown Revitalization Initiative award to breathe new life into the community’s downtown.

In 2018, the Common Council established a committee and regularly met while hosting forums to hear from all residents to form a vision for downtown Oneida.

City officials originally submitted an application in 2019 under then-Mayor Leo Matzke, but were not able to secure the grant through its competitive process — which saw the cities of Cortland and Amsterdam each win a $10 million prize that year for the Central New York and Mohawk Valley regions.

Other cities receiving a $10 million DRI package since its inception in 2016 include: Rome, Utica, Oneonta, Oswego, Auburn and Fulton.

Oneida Planning Director Cassie Rose held a forum with citizens on Tuesday, looking for input and new ideas to include in a new application. Rose said the original application had many strong points which, alongside new ideas still be generated, will be used in the city’s next application.

“In 2019, we had a large committee that met frequently and had several community meetings,” Rose explained. “We wanted everybody’s opinions of the aspects that affect the downtown. And they were all new enough that New York said they were all relevant and to reuse the data we have. So we’re strengthening what we have and putting in some new projects since others were taken out.”

The original application called for around a $30 million investment across 19 projects to promote Oneida’s history while being clean and safe with attractive streets, vibrant storefronts, green space, and gathering places.

Some of the projects have already begun — such as the LED streetlight conversion project, the new Oneida Public Library, and the pedestrian plaza for the Oneida Rail Trail — while other projects would include facade work at historic buildings, construction of upscale apartments at the former Harden Furniture Factor among other projects and concepts.

“We’re also looking at artist housing because we’d like to see a few storefronts become galleries or working art studios,” Rose said. “And Hotel Oneida is on the list again.”

The vacant structure has been a dilemma for the city for years, and for those attending, the prospect instilling new life into the building is exciting.

“Do you mean to restore the Hotel Oneida?” One resident in the audience asked.

“Yes,” Rose explained. “The owner has put in an application to do market-rate and upscale apartments on the upper floors, with a restaurant and banquet facility.”

“What were the owner’s plans when it comes to parking?” another resident asked.

Rose said that public parking is available in the downtown area, especially after 5 p.m. “He doesn’t seem to be that concerned about the parking situation, and he’s moving forward.”

When it came to new ideas, one resident brought up the large lot on Cedar Street and asked if there were any plans in the area.

Rose said there were no plans for the Cedar Street lot and that there were some restrictions due to it being in the flood plain. No permanent structure can go there, but a drive-in movie theater was set up for children last year.

“We can do things like that, but the northeast corner of that lot is at least eight feet below the flood elevation level,” Rose said. “So if you want to build anything, the first eight feet have to be built so that if there’s a flood, it can get through. And any electrical or infrastructure needs to be built above it.”

“See, I was thinking that we could level that lot out with Cedar Street and maybe put a grocery store there,” a resident said. “It’d be nice to have a grocery store in the downtown area.”

Rose thought for a moment and admitted that it would take a lot of fill — but she liked the idea of a grocery store in downtown Oneida and put it on the list to bring before the committee.

Oneida Wards 1, 2, 3 Supervisor Matthew Roberts asked just how much grant money can go to projects depending on whether they’re privately owned properties versus public properties.

“If it’s a private building or private project, the grant will pay up to 40% [of the total project],” Rose said. “If it’s a city project, we could request up to 100%. But realistically, New York state would want to see some other funding helping out and in-kind funding to help take the brunt.”

Roberts was pleasantly surprised about just how much could go towards a private project, noting that 40% wasn’t a small sum.

For more information about the Downtown Revitalization Initiative, visit https://www.ny.gov/programs/downtown-revitalization-initiative. To share thoughts with the Oneida Planning Department, call 315-363-7467.