Now fully two years since the coronavirus pandemic blazed into New York State, officials are still putting out hotspots, when they really wish to knock it down for good, indicated Gov. Kathy Hochul … 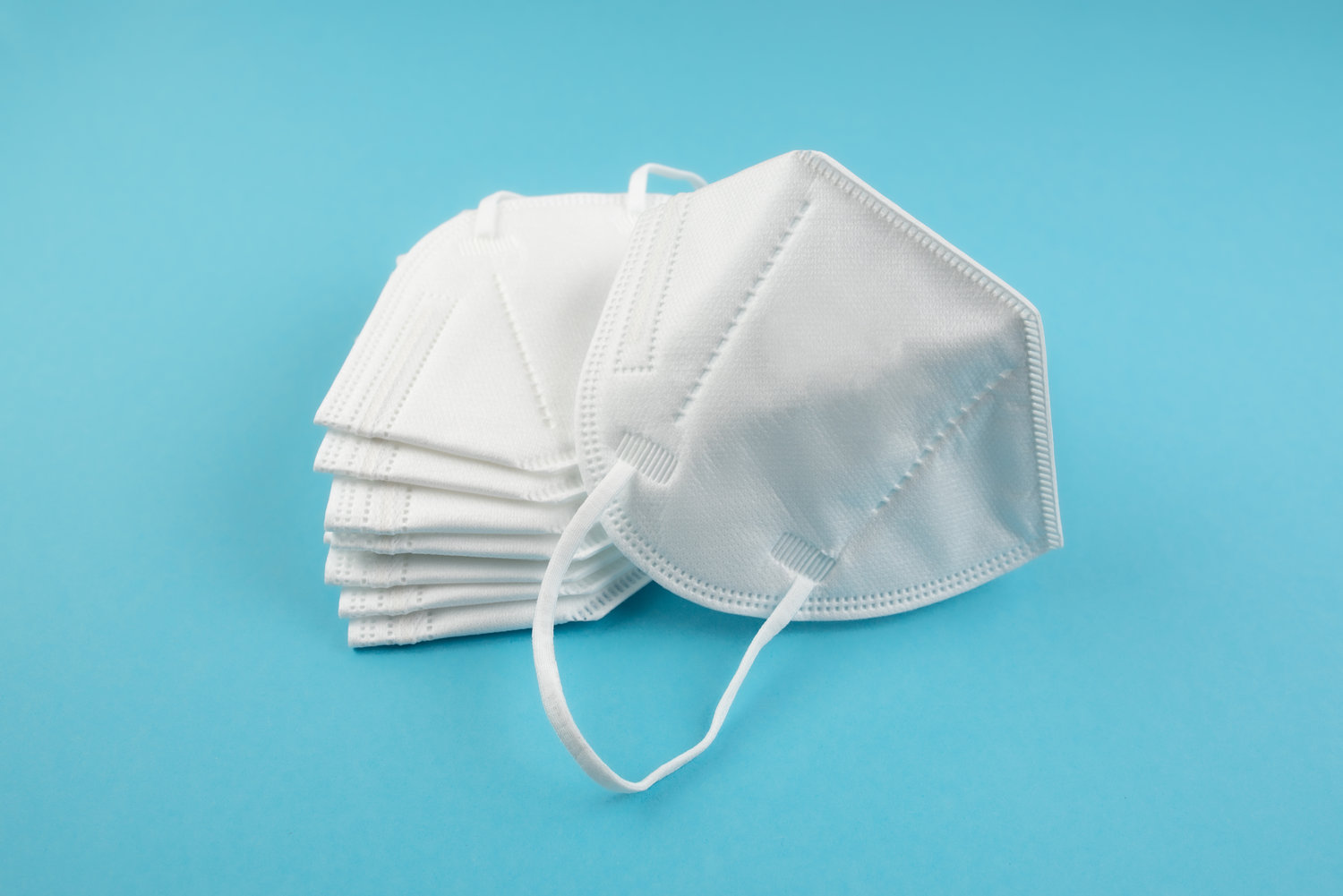 Now fully two years since the coronavirus pandemic blazed into New York State, officials are still putting out hotspots, when they really wish to knock it down for good, indicated Gov. Kathy Hochul in a Wednesday virtual update.

“We’ve had a rising tide in cases,” Hochul confirmed of activity in recent weeks, adding that as has been the case since the beginning of the pandemic, boots are on the ground and case numbers continue to be monitored. “We are watching the numbers.”

The governor continued that health officials have recently identified two subvariants of the Omicron variant which are driving the current rise of infections, but Hochul said state officials are not expecting an uptrend like the recent spike over the winter holiday season.

She added that Central New York is trending a bit higher in infections than the state average, and home testing is leading to incomplete infection data.

Even so, she noted there are 72 million home tests currently in circulation around New York and urged state residents to test and test often.

The governor also emphasized residents to get vaccinated if they have not already done so, and for the time being, existing mask wearing rules would remain in place for public transit stations, adult care/ nursing homes, correctional facilities and other facilities.

On Tuesday, April 19, there were 7,862 new positive cases of COVID-19 reported across the state. Of that figure, 209 were in Oneida County, 32, in Herkimer County, 4 in Lewis County, 40 in Madison County and 38 in Jefferson County. Of active cases in those five counties reported on Tuesday, Oneida County had one virus-related death.

The North Country region includes Jefferson and Lewis counties. On April 18, the seven-day average infection rate for that region was 7.6%, compared to 3.7% on March 18.

Locally, county leaders have weighed in on the current state of COVID infections this month.

In a Wednesday statement, Madison County Administrator Mark Scimone, said: “Madison County has seen an uptick in COVID-19 cases over the past few weeks. The Madison County Public Health Department monitors the cases in our community daily. We continue to ask people that if they are sick please stay home, recommend masks in indoor public settings for high risk individuals, wash your hands and get vaccinated and boosted.”

On Wednesday, an Oneida County spokesman noted there were no immediate plans to change any course of action in dealing with the virus. However, In an April 6 state of the county address, Oneida County Executive Anthony J. Picente Jr. reviewed the last two years of the pandemic virus and its impact on the county as well as looked to the future, saying, “The COVID-19 pandemic was a challenge unlike any other … I’m proud of the work we have done as a government to lead this community through the uncertain and fearful days of March 2020, to the hope brought on by the vaccine and now to the final stages where we strive every day to keep us on the path to normalcy. We have learned valuable lessons. We have seen new and old issues exacerbated by this virus throughout our community. We cannot pretend they do not exist. We have to rise to meet them.”

For more information, statewide COVID-19 information and data has been collected in one online spot at: https://on.ny.gov/3rw82oG

Thousands of local residents will be among the millions of Americans who will flock to tree lots across the country in search of the perfect Christmas tree.