Three notable 19th century figures in the town of Western will be the subject of the Western Historical Society’s monthly meeting at 7 p.m. Thursday,  Aug. 11 ... 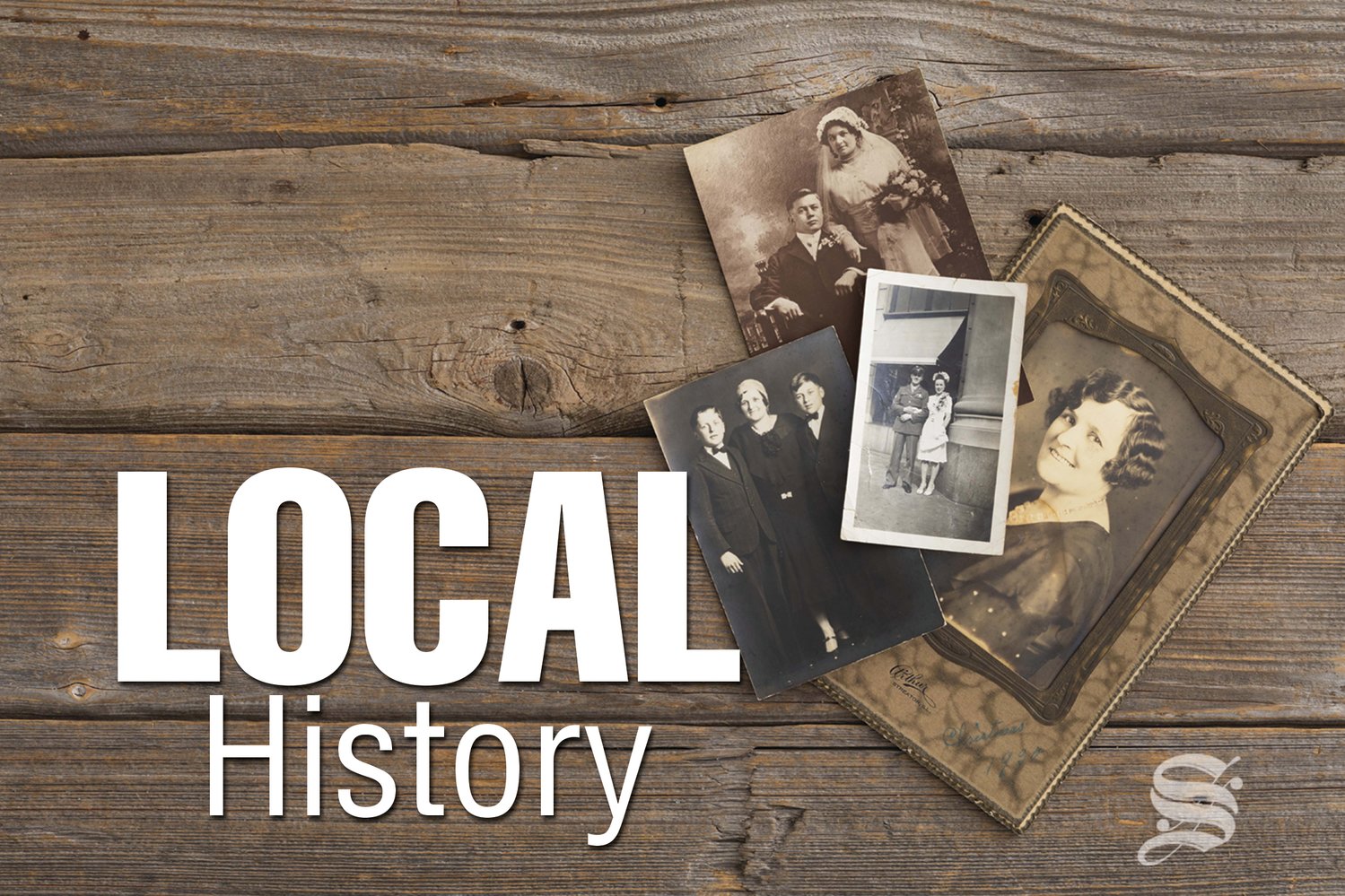 WESTERNVILLE — Three notable 19th century figures in the town of Western will be the subject of the Western Historical Society’s monthly meeting at 7 p.m. Thursday,  Aug. 11,at Liberty Town Hall on Main Street in Westernville. Refreshments will be served.

Steve Smits will discuss the three individuals and their rise to national fame from Westernville.

Rev. Charles Grandison Finney was the most renowned evangelist of the Second Great Awakening revivalist movement of the mid-19th century;

Rev. George Washington Gale from his farm in Western started an educational reform movement -- the “Manual Labor method” -- that was replicated across the nation; and

Theodore Dwight Weld, a friend and ally of Finney and Gale, championed the cause of temperance and became one of the leading lights of abolitionism in the country.

Smits is vice president of the town of Western Historical Society. He has authored a paper on another notable Westernville native, Maj. Gen. Henry W. Halleck, commander of all union armies in the Civil War and chief of staff to President Lincoln.

Smith resides in Westernville with his wife, Barbara.