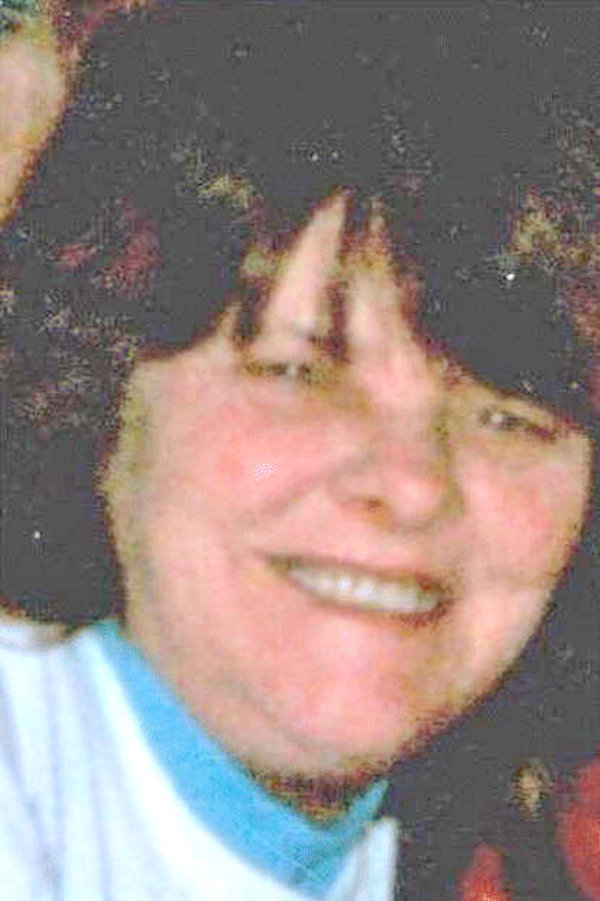 Norma worked at Oneida Limited for several years before retiring from Con Med. She loved to go along with her dad and help him do clean outs. She also liked to sing and she was known for her big, caring heart.