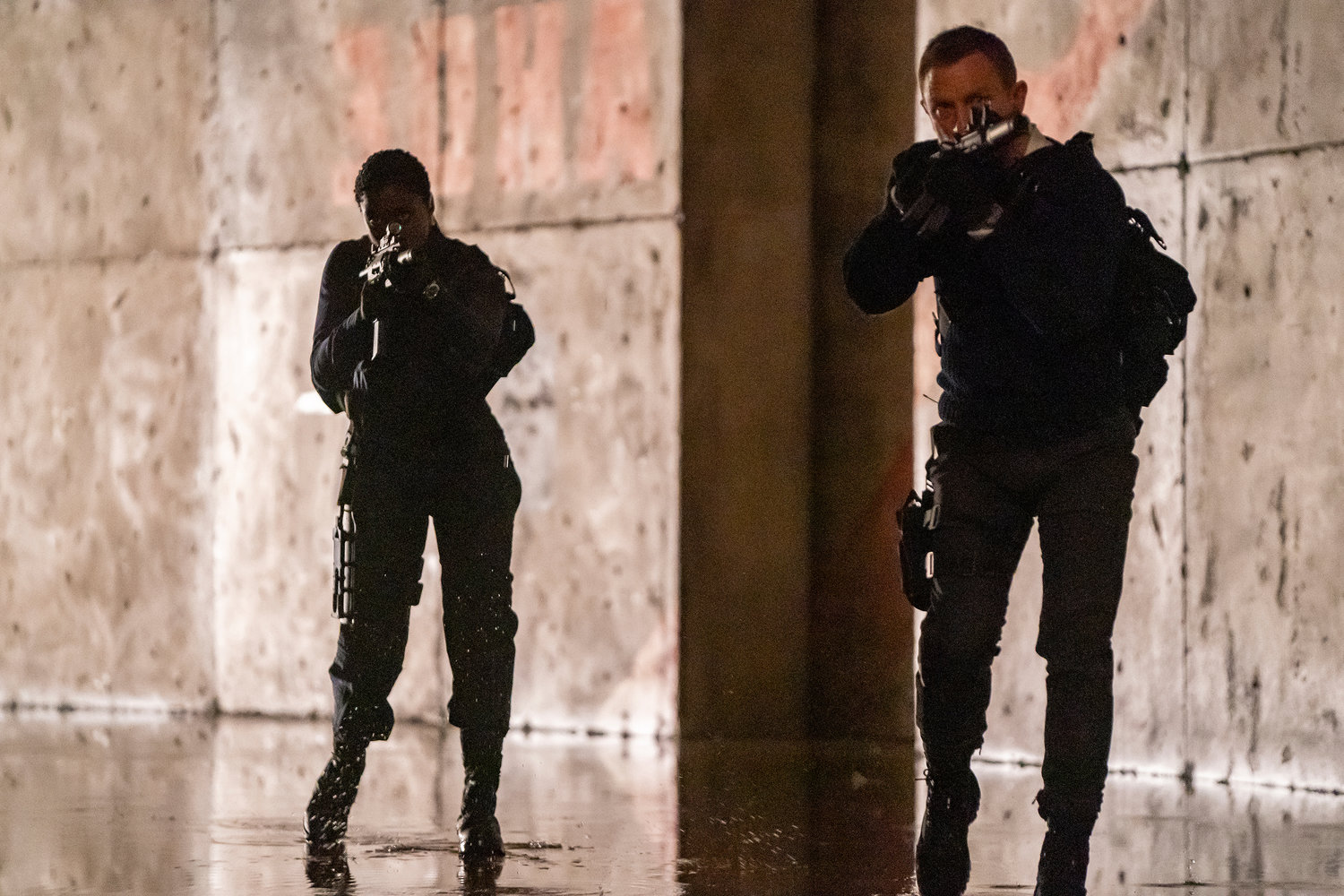 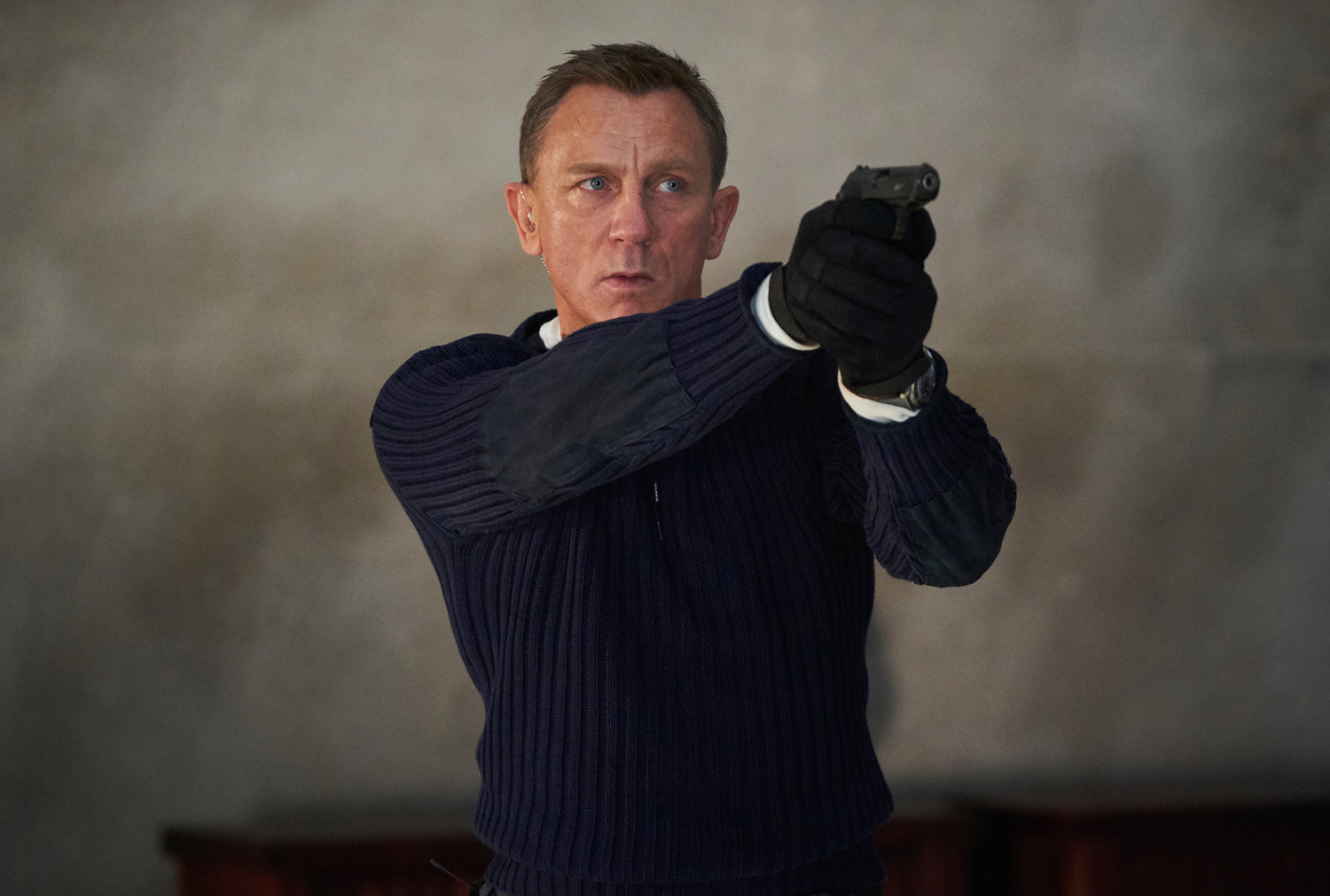 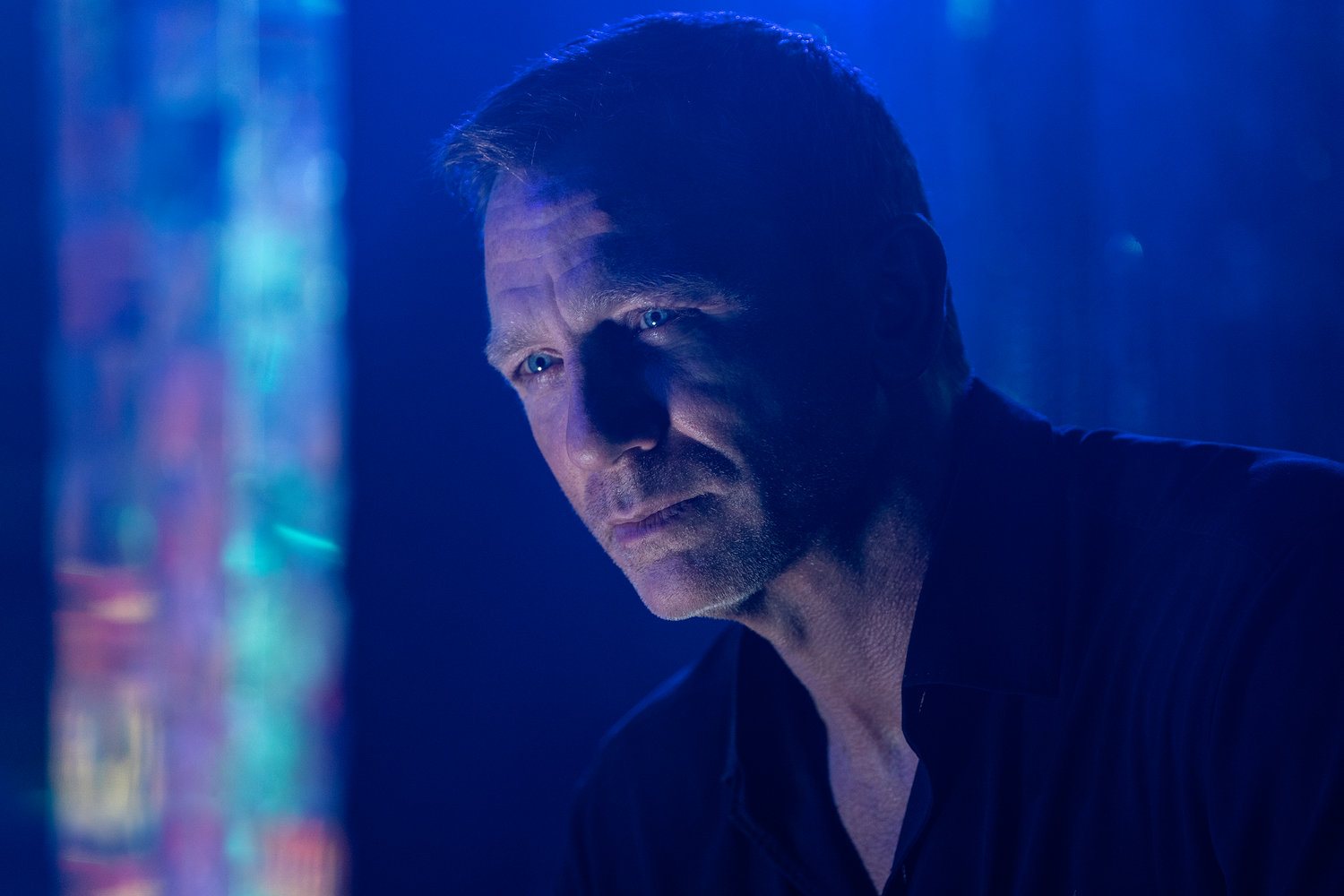 The storied James Bond franchise is back with one last outing for actor Daniel Craig. “No Time To Die” is a big, fun and exciting action film that probably won’t leave a lasting impression.

After a number of pandemic-related delays, “No Time To Die” has finally arrived in theaters six years after the previous Bond movie — which is a real shame, considering how much the new film relies on the stories and characters of that previous film. Hopefully you remember key characters and plotlines from 2015’s “Spectre” because the new movie is counting on it.

Fortunately, enough of “No Time To Die” stands on its own to make an enjoyable film while you’re in the theater. But it’s definitely not going to go down as one of the Bond greats anytime soon.

In the new movie, James Bond has been retired and off the grid for several years. But a new terrorist attack, a new villain and a new bioweapon of mass destruction bring him back into the spy fold. The fact that the villain has a past connection to a woman Bond loves just makes it all the more personal for 007.

First and foremost, “No Time To Die” is an excellent action movie. There are a ton of big action scenes with a lot of variety, with Bond dangling from an old bridge in Italy to stalking bad guys in a foggy forest. There are gunfights, explosions, spycraft and evertyhing one expects from a James Bond movie. It’s all well-made and fun to watch.

The problem is that none of it is very memorable and “No Time To Die” is not greater than the sum of its parts. The movie works as a Bond film and is fun to watch, but nothing stands out as truly unique or special.

The villain, played by actor Rami Malek, is very forgettable, barring a truly frightening and well-made opening scene. His villainous plot is generic, featuring yet another bad guy with a superweapon threatening the world. That’s a Tuesday for James Bond. The supporting characters can be fun — like Ana de Armas and Lashana Lynch as Bond’s spy allies — but really only fill their roles as needed.

Daniel Craig doesn’t bring anything new or exciting to the table as Bond. He’s been great in the role these past 15 years, but it doesn’t seem like he’s got a lot left in the tank. It doesn’t help that Craig was supposed to be done with the role in the previous film, and only got dragged back for “No Time To Die”.

The James Bond franchise will continue after this with a new lead actor and a new everything, most likely. As the last of Daniel Craig’s Bond films, “No Time To Die” is a very good action movie that nobody is going to care about before too long. He’s going out with both a bang and a whimper.