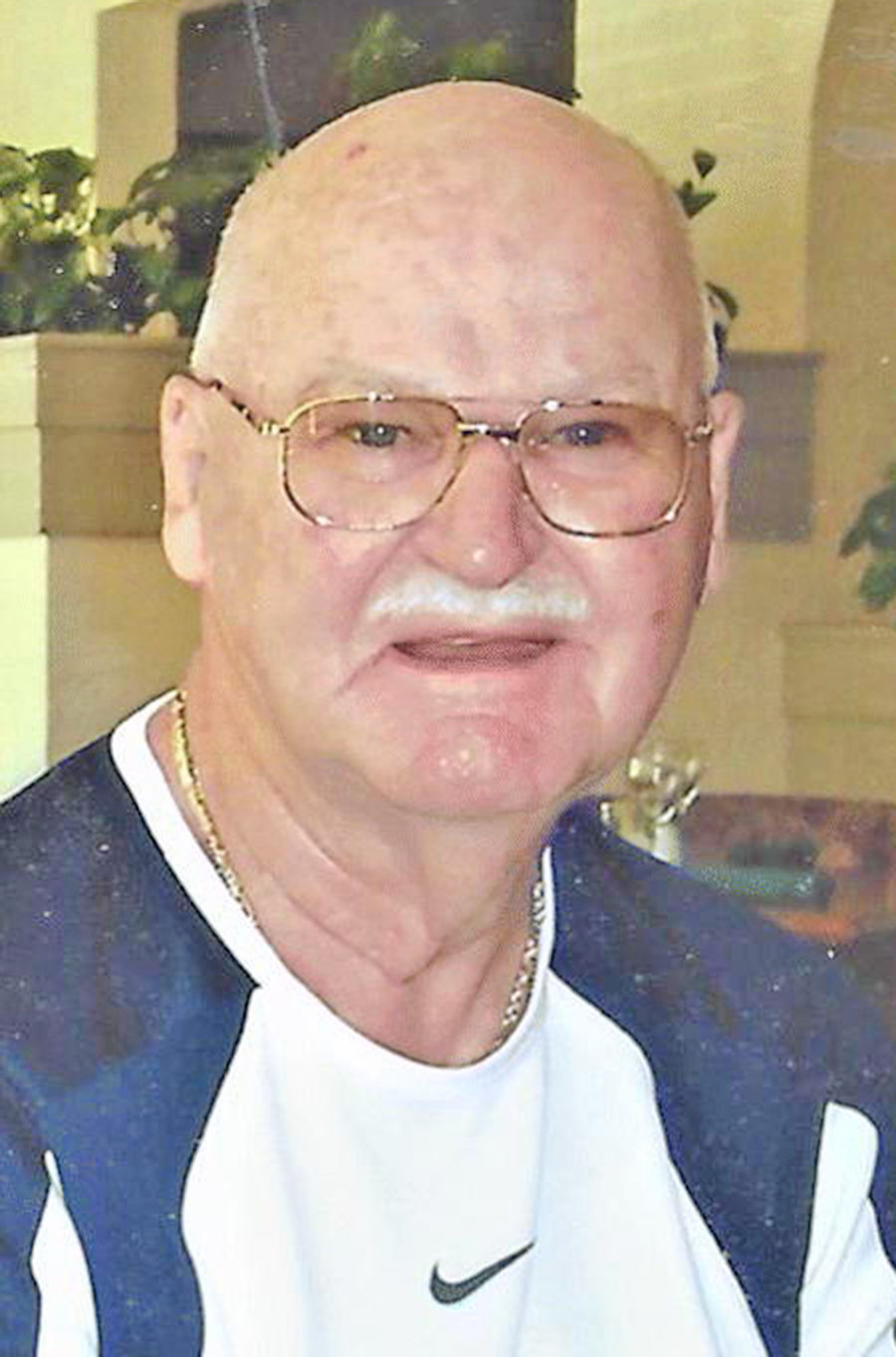 Nicholas Joseph Sbarglia, 93, passed away peacefully in his sleep on Sunday, October 3, 2021.

He was born in Rome on April 28, 1928, a son of Comelio (Emanuel) and Rose (Strange) Sbarglia. He graduated from Rome Free Academy and worked for the City of Rome. On July 9, 1949, he was united in marriage to the former Marilyn Notary in Floral Park, Long Island.

Funeral services will be held on Friday at 12 noon, at the Barry Funeral Home, 807 W. Chestnut Street. Burial will be in St. John the Baptist Cemetery.

Relatives and friends may call at the funeral home on Friday from 11 a.m. to 12 noon prior to the funeral.