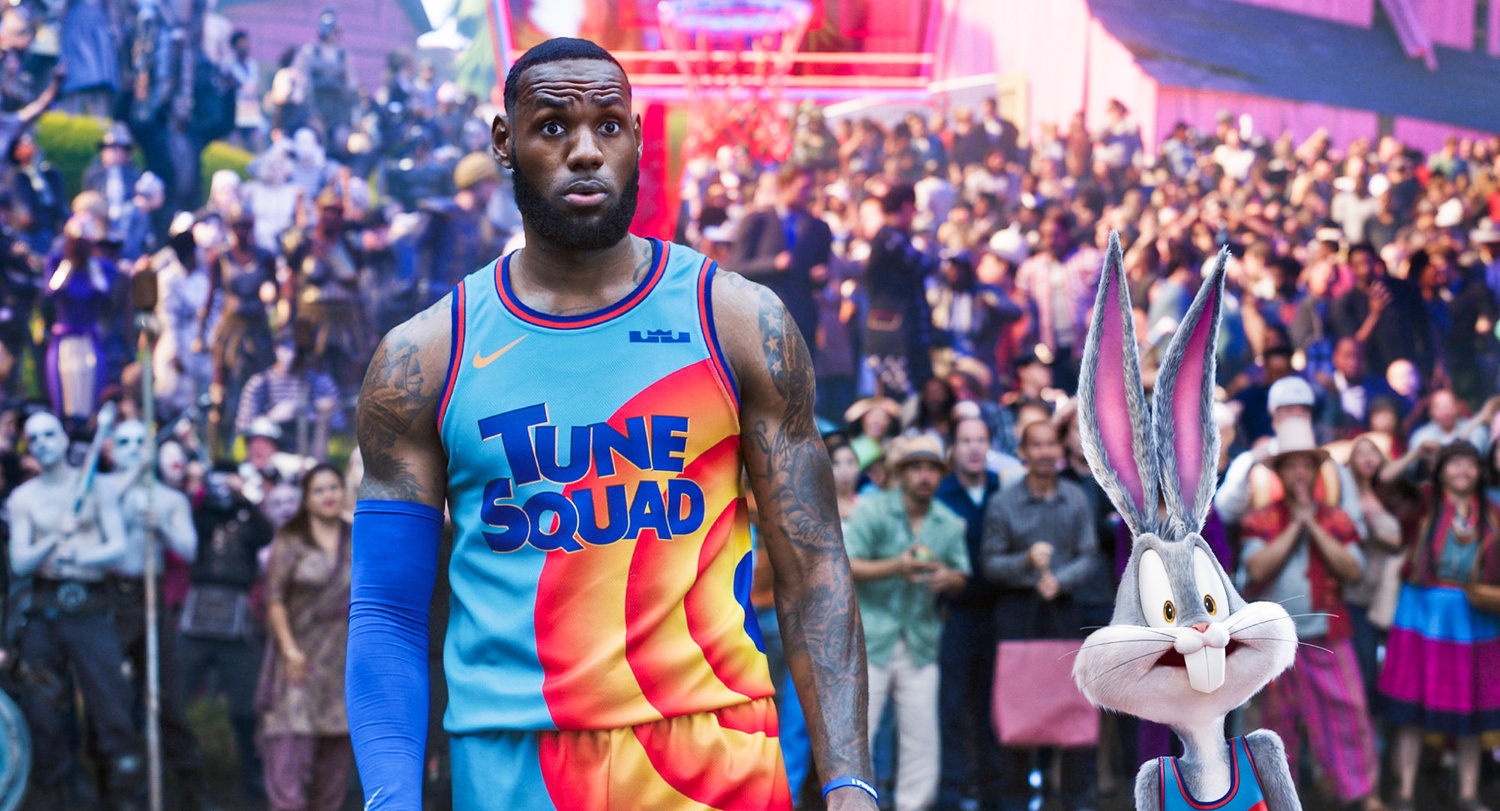 ALWAYS A HOOT — LeBron James in a scene from "Space Jam: A New Legacy." "There's enough of a storyline between LeBron James and his son that there's something to watch. And the Looney Tunes are always a hoot."
(Warner Bros. Pictures via AP) 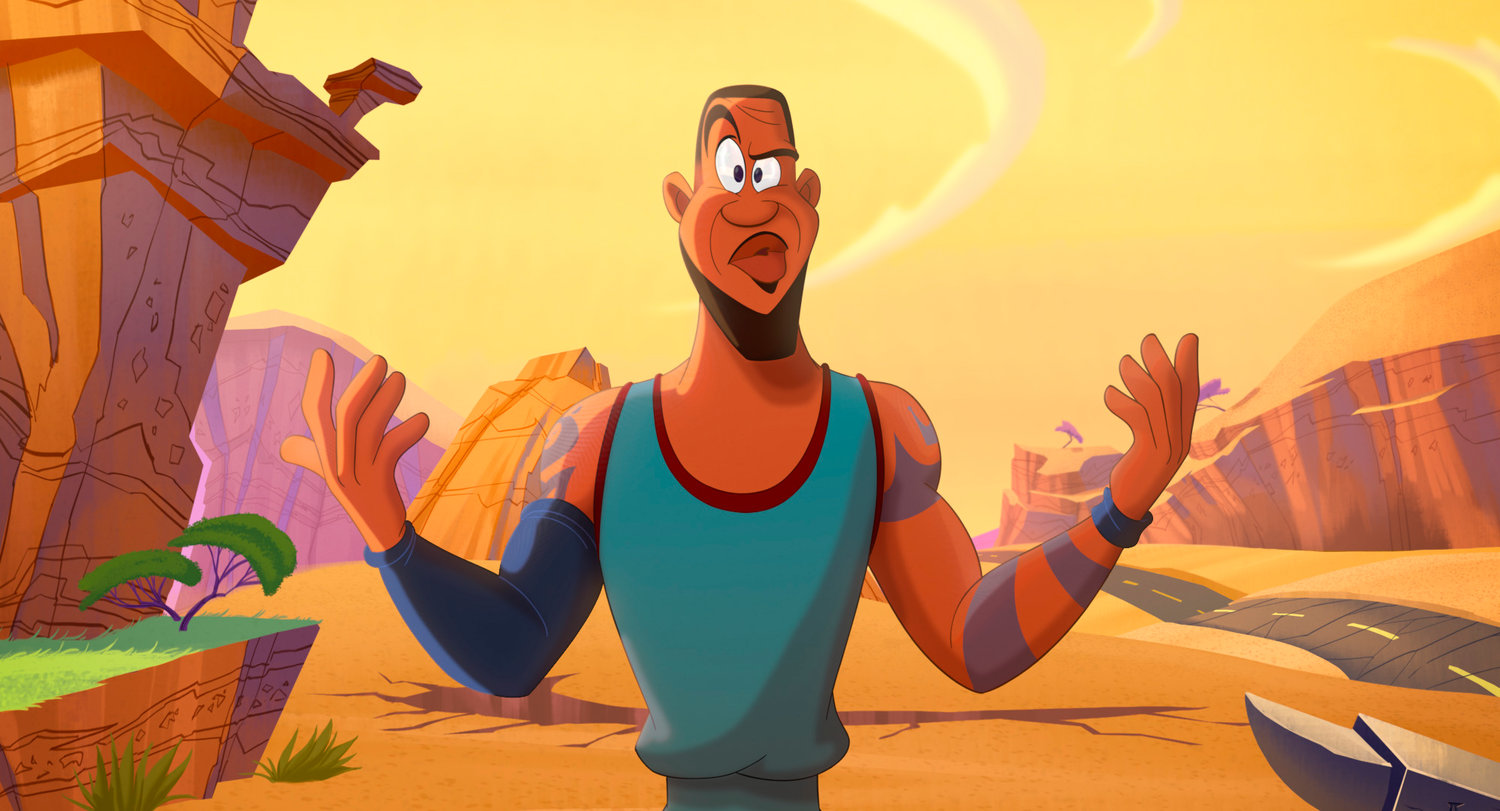 A MESS — An animated LeBron James in a scene from “Space Jam: A New Legacy.” “’Space Jam: A New Legacy’ is a mess. It’s all flash and quick edits and an overload of distracting lights and colors.”
(Warner Bros. Pictures via AP)
Previous Next
Posted Sunday, July 25, 2021 9:00 am
Sean I. Mills
Staff writer
email / twitter

Despite being made as commercialized as a movie can possibly be, “Space Jam: A New Legacy” isn’t half bad. It’s not good, but it is watchable.

Arriving nearly 30 years after the original, the new “Space Jam” is a madness-inducing display of color, wackiness and cheap character references that was clearly made for children with low attention spans. But if you’re willing to check your brain at the door and just go with the flow, it does qualify as a movie. And the Looney Tunes are in it, which is always fun.

“Space Jam: A New Legacy” is playing both in theaters and on HBO Max streaming.

The son of basketball legend LeBron James has been kidnapped by a ruthless computer program, and LeBron has been challenged to a basketball game to win him back. So LeBron teams up with Bugs Bunny, Daffy Duck and the rest of the Looney Tunes to play ball.

I was a big fan of the original “Space Jam” when it came out in 1996 at the peak of my middle school career. This sequel has been grinding away in the rumor mill for years, and finally someone at Warner Bros pulled the trigger and got it made. Whoever that person was, they probably did not have a soul.

“Space Jam: A New Legacy” is a mess. It’s all flash and quick edits and an overload of distracting lights and colors.

But buried beneath all of that nonsense is still a watchable movie. There’s enough of a storyline between LeBron James and his son that there’s something to watch. And the Looney Tunes are always a hoot.

The idea is to just not let anything in this movie bother you.

Just tune out your brain and enjoy the Looney Tunes getting up to their usual antics. That part is still fun. Though I will admit that it was very difficult hearing someone other than the legendary Mel Blanc voicing Bugs Bunny. That just didn’t sit right with me.