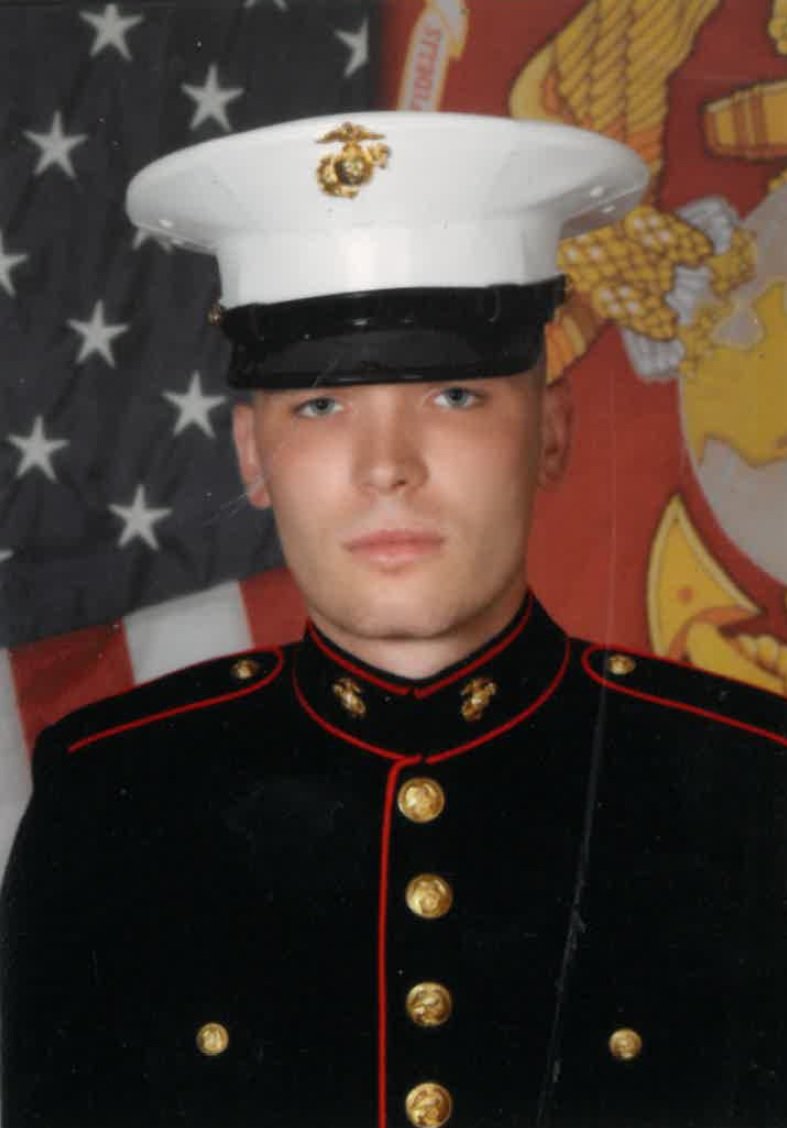 PENSACOLA, Fla. — Michael Davies, 25, of Rome, has recently completed his training and was presented with the Eagle, Globe and Anchor, the symbol of the Marines, to show his transformation from a civilian to a Marine, according to an announcement by the Marine Corps.

Davies, a private first class, has also completed the first of his Military Occupational Specialty schools to become an avionics technician in Pensacola, Fla. Once he has finished his training, Davies will help repair and maintain multi-million dollar aircraft and weapon systems.

Davies attended Rome Catholic School and Rome Free Academy, graduating from RFA in 2014. Following graduation, he worked for local businesses before joining the Marines in January 2020. After enlisting and spending time in the Marine Corps Delayed Entry Program, he departed for recruit training in May 2020.