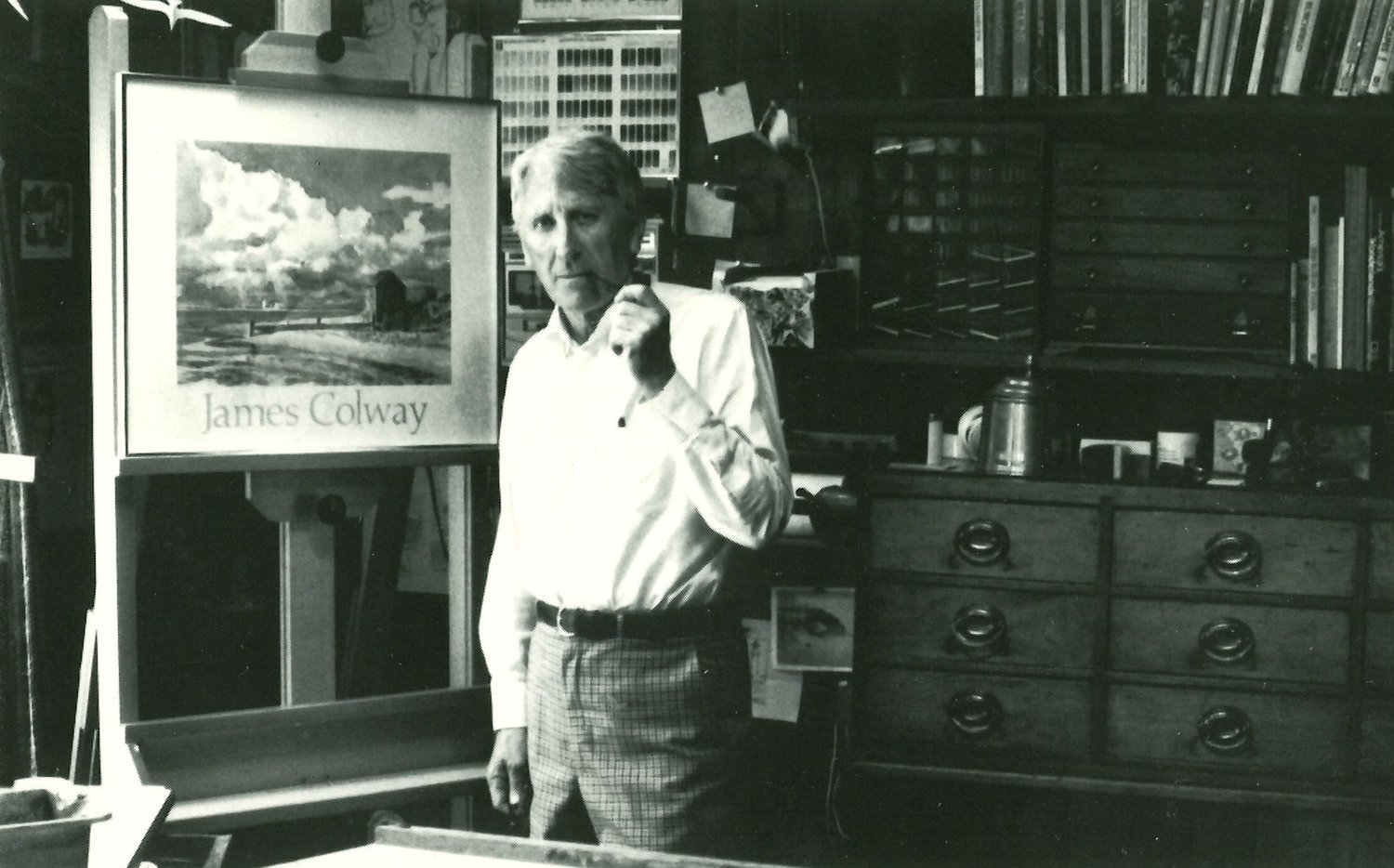 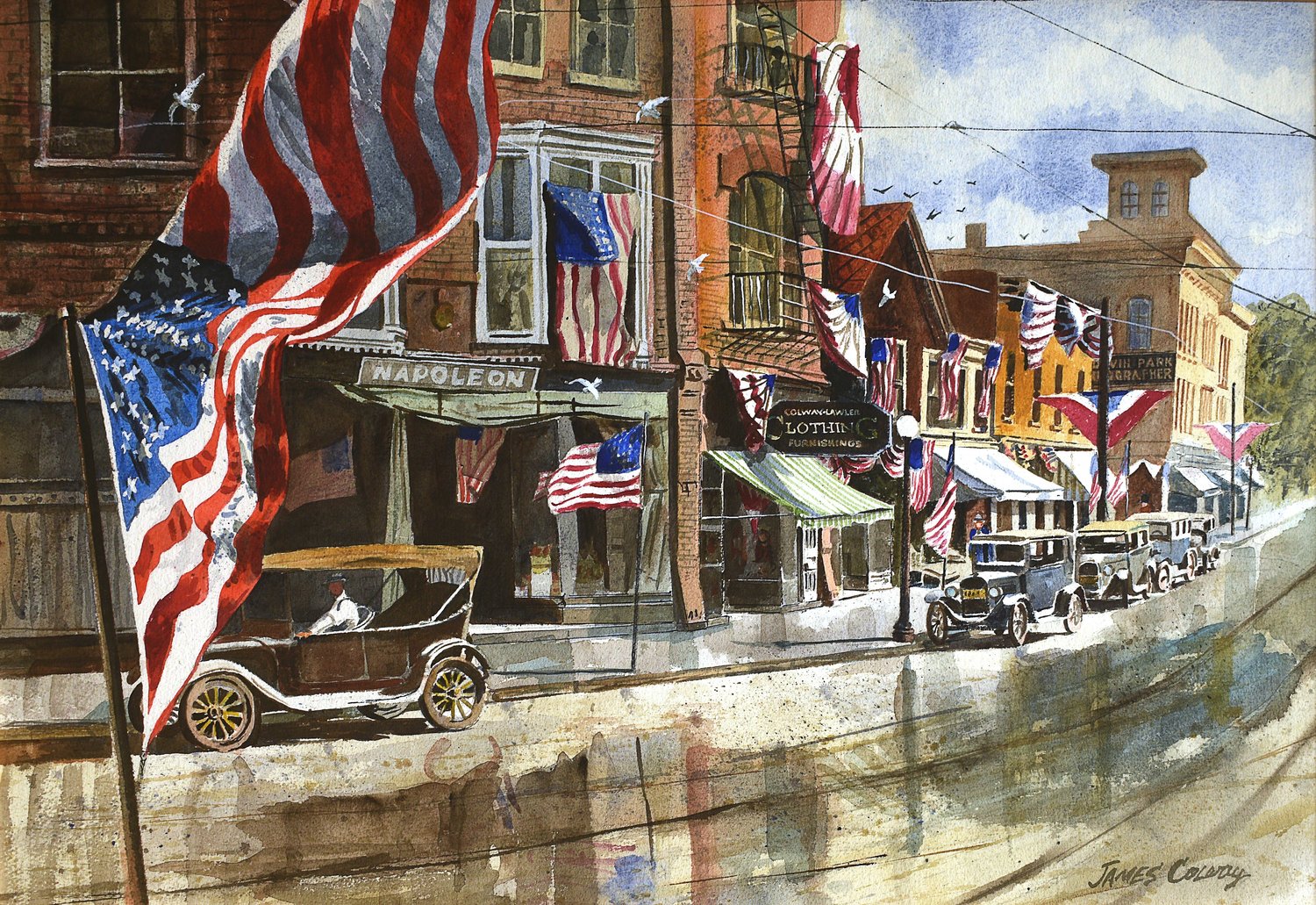 ONEIDA — The Oneida Community Mansion House is opening a new exhibit that celebrates the work of Central New York artist James R. Colway, an important internationally known artist who also served as the art director and director/vice-president of advertising at Oneida Limited.

“James R. Colway: From Central New York to the World” will display works that highlight Colway’s love of Central New York with landscapes of Oneida, Sherrill, Knoxboro, Cazenovia, and other locations throughout the region.

These pieces present quintessential scenes of America by a born and raised Oneida resident who lived and worked near the Mansion House. However, these paintings did not remain in Central New York.

They were part of the “Art in the Embassies” program wherein the US government placed American art in American embassies worldwide to promote the culture of the United States abroad during the Cold War.

These paintings have not been seen together in years, and it is the first exhibit solely dedicated to the life and work of James Colway.

“It is a really special exhibit that is so important for many people,” said Thomas A. Guiler, director of museum affairs at the Mansion House and exhibit curator. “Though he was not a descendant of the Oneida Community, Colway became one of the most important figures in Oneida Limited, the company the original Oneida Community founded. He was a critical part of some of the most innovative and iconic ads in the history of Oneida Limited and continued the tradition of renowned artists associated with the community and company.”

O’Neil added, “The exhibit spans a hallway that houses our newly renovated overnight guest rooms, giving us an opportunity to interpret our collection in a prominent area of the Mansion House.”

The Oneida Community Mansion House is a 501c3 not-for-profit organization with an educational charter from the New York State Board of Regents. It was designated as a National Historic Landmark in 1965 as part of the National Survey of Historic Sites and Buildings. This is the highest designation of historical significance that can be awarded by the United States government and is reserved for places that are exceptional because of their ability to illustrate U.S. heritage.

Today, there are less than 2,600 NHLs in the United States. The mission of the OCMH is to use its historic site and collection to share the story of the Oneida Community — one of the most radical and successful of the 19th-century social experiments — to explore pressing social issues that still confront audiences today.

The Mansion House is open for visitors for self-guided and guided tours by appointment. Landscaped gardens, grounds, and trails are free to the public year-round.