After a Nazi swastika, the "N-word" and other hateful language was written on the side of a black woman's rented U-Haul truck earlier this month on First Street, Rome Police said they have charged her white, male neighbor with hate crime charges.

Police said Donald W. DeCarolis, age 40, of First Street, was taken into custody on Wednesday following weeks of investigation. Police said DeCarolis drew a swastika and wrote other racially derogatory language on the side of his neighbor's rented truck, and he flattened one of the tires with a sharp object.

The woman posted videos of the vandalism on social media, prompting a large outcry from the Rome community, including a protest on First Street the following day.

DeCarolis was arraigned in City Court by Judge Gregory J. Amoroso and he was released on his own recognizance. He is scheduled to reappear in court.

"We would like to thank the members of the Rome Police Department for their tireless effort in coming to a successful resolution of this heinous hate crime. The City of Rome and our Police Department do not, and will not tolerate this type of hateful activity in our City. We will devote all resources at our disposal to identify, arrest, and prosecute offenders to the fullest extent of the law."

The case was investigated by detectives Bryan Zoeckler and Kelly Lupinski. 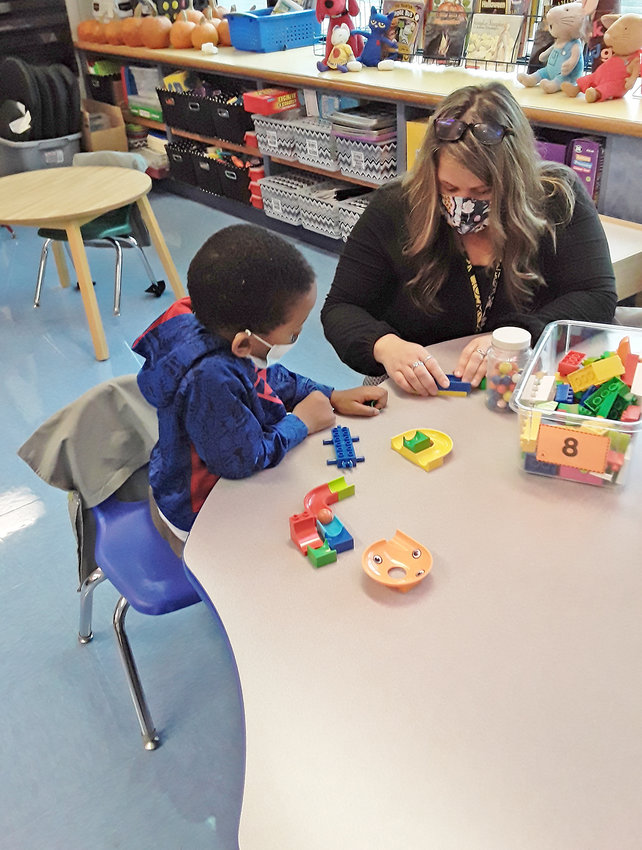 Students, teachers happy to be back in school as Rome district launches in-person, hybrid instruction

It's "really nice to be coming to school....Everything seems like to it used to, besides the masks and social distancing," Bellamy Elementary School sixth-grader Logan Ellithorpe said this morning in …