Munson-Williams-Proctor Arts Institute has announced the appointment of Stephen Harrison as director of the Museum of Art and chief curator. 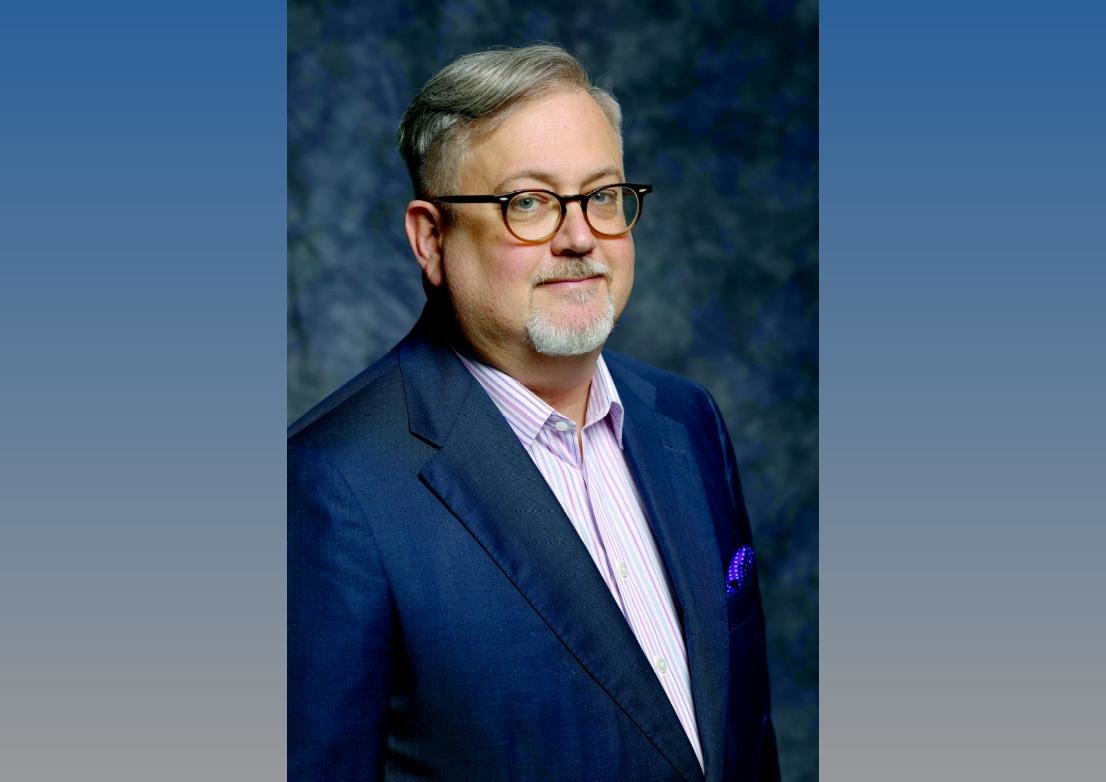 As director, Harrison will plan future exhibitions, enhance collection and interpretation initiatives, and develop stronger community relationships and collaborations, the MWPAI announcement said. He will continue to lead the education, curatorial, and registrar departments and support Munson-Williams President and CEO Anna D’Ambrosio with major initiatives, such as an institute-wide master plan, rebranding and Munson-Williams’ strategic five-year plan.

“Stephen has become an invaluable member of the leadership team at Munson-Williams by contributing his scholarship and a renewed vision for the museum,’’ D’Ambrosio said. “He has already made his mark with an exceptionally successful summer exhibition and the reimagining of our galleries. I’m delighted to promote him to the director role.”

At Munson-Williams, Harrison has spearheaded major acquisition and deaccession efforts and established a new acquisition fund honoring the memory of Helen Munson Williams. He curated the 2022 Norman Rockwell exhibition, the most-attended summer exhibition in Munson-Williams’ history.

“I’m honored to be taking on this new role with such talented people at the Museum of Art when Munson-Williams is brimming with so much promise and potential,” Harrison said. “I’ve received such a warm welcome in Utica, and I’m proud to be sharing one of the best collections of American art in the world with our community and beyond.”

Harrison came to Munson-Williams with more than 25 years of experience, including as the curator of decorative rrt and design at the Cleveland Museum of Art, where he oversaw a premier collection of American and European design. He has also held curatorial positions at the High Museum of Art in Atlanta, the Dallas Museum of Art, and the Louisiana State Museum in New Orleans.

An expert in 19th- and early 20th-century decorative art, he is the author of numerous scholarly publications including the award-winning Artistic Luxury: Fabergé, Tiffany, Lalique, and more recently, The Jazz Age: American Style in the 1920s. A former regular contributor to Better Homes & Gardens, Harrison lectures widely on the subject of decorative arts and historic interiors around the world.