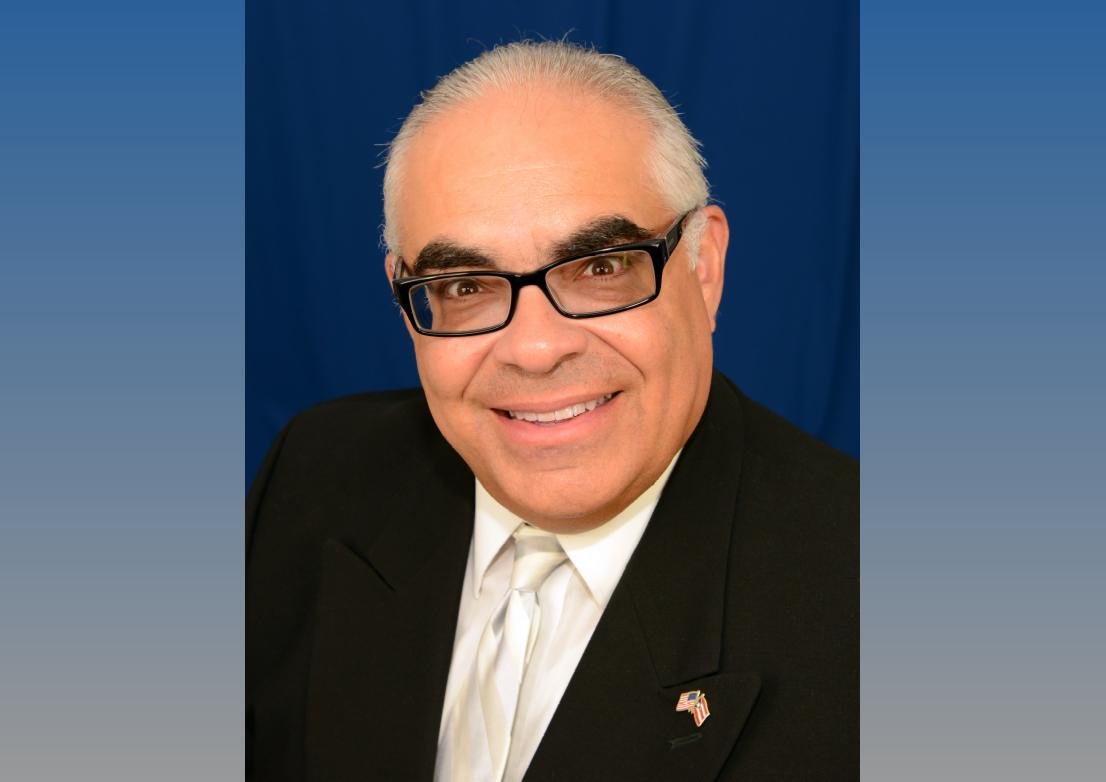 ACCT is a non-profit educational organization of governing boards, representing more than 6,500 elected and appointed trustees who govern over 1,200 community, technical and junior colleges in the United States and beyond. Located in Washington, D.C., the ACCT is a major voice of community college trustees in the nation.

As the ACCT Board of Directors Northeast Regional Director, Colón will serve as a conduit to information among the states within his region. Colón is past chair of the ACCT Board’s Diversity, Equity and Inclusion (DEI) Committee, which provides leadership for the involvement of historically underrepresented diverse populations within the governance activities of the board.

In this role, Colón worked to encourage dialogue that explores inclusion beyond race and ethnicity. “It is vital to be inclusive of those managing mental illness, physical challenges or other characteristics that may prevent equitable access to a successful community college education, and I will continue to champion this message,” Colón said recently as he joined the ACCT Board.

Colón, immediate past chair of MVCC’s Board of Trustees, is serving in his 14th year on the MVCC Board of Trustees since his Oneida County appointment in 2008. He previously served as vice chair from 2018 to 2020 and also holds leadership positions within the New York State Association of Community College Trustees (ACCT).

He was the 2015 winner of the New York Community College Trustees Marvin A. Rapp Award for distinguished trustee service.

Colón worked 10 years for California-based Mitchell International as a senior account executive and director of Latin American sales and marketing. Since 1999, Colón has provided bilingual services to a variety of entities including the Federal and New York court systems and others. He also is contracted to provide family support services through the Integrated Community Alternatives Network.

In addition to his local, state and national service as a trustee, Colón has a long history of community service. He served on the Oneida County Vision 2020 initiative; a current member of the City of Utica’s Planning Board, chaired the City of Utica’s Access and Inclusion Committee; and the City’s Police Reform Advisory Committee. He also is co-founder of the Mohawk Valley Latino Association, Inc., a recent member of the Boy Scouts of America Area 3 Board and South Gate Ministries and Church.