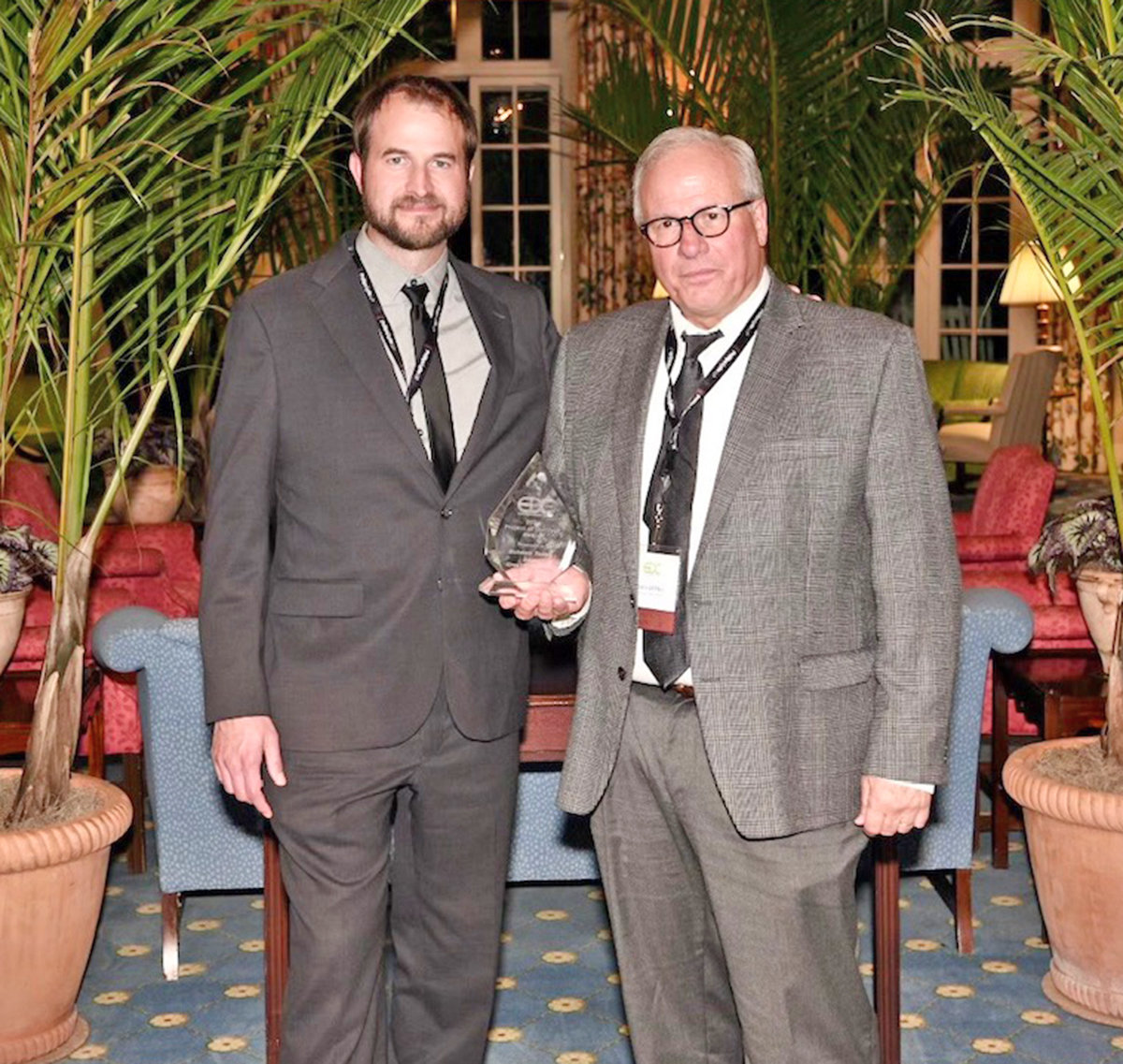 COOPERSTOWN — Mohawk Valley EDGE was presented with the Project of the Year award for the Cree|Wolfspeed project at the New York State Economic Development Council annual awards ceremony this week.

“The NYSEDC is proud to recognize Mohawk Valley EDGE with the Project of the Year award for their work to attract Cree/Wolfspeed to the Marcy Nanocenter,” said Ryan Silva, NYSEDC executive director.

“They have invested decades of time in planning, attracting investment, building collaborative public-private partnerships, and marketing their site. Congratulations to Steve and the entire team for the hard work and leadership. The NYSEDC would also like to thank Cree/Wolfspeed for choosing upstate New York, which further cements New York State as a global leader in the semiconductor industry.”

“New York State and specifically Upstate New York has a flourishing nanotechnology and advanced computing ecosystem, leveraged by its rich manufacturing heritage,” DiMeo said. “We want to recognize and thank Cree/Wolfspeed for selecting Marcy Nanocenter as the site for their game-changing investments and contributing to the developing power electronics ecosystem.”

“Mohawk Valley EDGE, the lead developer of the Marcy Nanocenter site, thanks the New York State Economic Development Council for this prestigious award of Project of the Year for Cree | Wolfspeed’s Mohawk Valley Fab,” DiMeo added.

“We congratulate Mohawk Valley EDGE for this recognition and are honored to play a role in the economic development of the Mohawk Valley region as part of our long-term commitment to the community,” said Gregg Lowe, CEO of Cree/Wolfspeed.

“Cree/Wolfspeed is proud of the team and our partners like Mohawk Valley EDGE for the tremendous progress achieved in such a short period of time. We look forward to further supporting the area’s workforce as we begin production at the world’s first 200mm silicon carbide fab early next year,” Lowe added.

The Marcy Nanocenter at SUNY Polytechnic Institute is a 434-acre greenfield campus developed for semiconductor and advanced technology manufacturing facilities. It is now home to Cree/Wolfspeed, which announced in 2019 that it would build a $1 billion, state-of-the-art, automotive-qualified 200mm-capable power wafer fabrication facility at the site.

The facility will be the largest such silicon carbide facility in the world and will be critical to supplying the next wave of electric vehicles (EV), 4G/5G mobile and industrial markets as Cree/Wolfspeed drives the industry transition from silicon-to-silicon carbide, according to industry experts. Construction is on schedule for production to begin in early 2022.

Cree/Wolfspeed has already hired almost 200 people and has committed to create more than 600 direct new jobs over the next eight years.

A recent U.S. Semiconductor Industry Association analysis estimates that each direct semiconductor industry job enables 4.89 jobs in other sectors of the economy.

This new fab plant, located next to SUNY Poly’s Utica Campus, will open the door for new groundbreaking research and future recruitment opportunities for students in some of the most promising, high-growth, global industry technology sectors, officials say.

In order to meet the infrastructure demands of the semiconductor industry, $130 million of state, county and private money has been invested into the site.

The Marcy Nanocenter is subdivided to serve multiple electronics/high-tech industry companies and the balance of the site is capable of supporting an additional one million square feet of cleanroom space. Other investments underway include the development of an on-campus supply-chain flex-space building and development of the Marcy-SUNY Parkway corridor into a mixed-use live-work environment at the gateway of the Marcy Nanocenter Campus.

For more than 30 years, NYSEDC has been the state’s principal organization representing economic development professionals, colleges and universities, and public-sector enterprises. 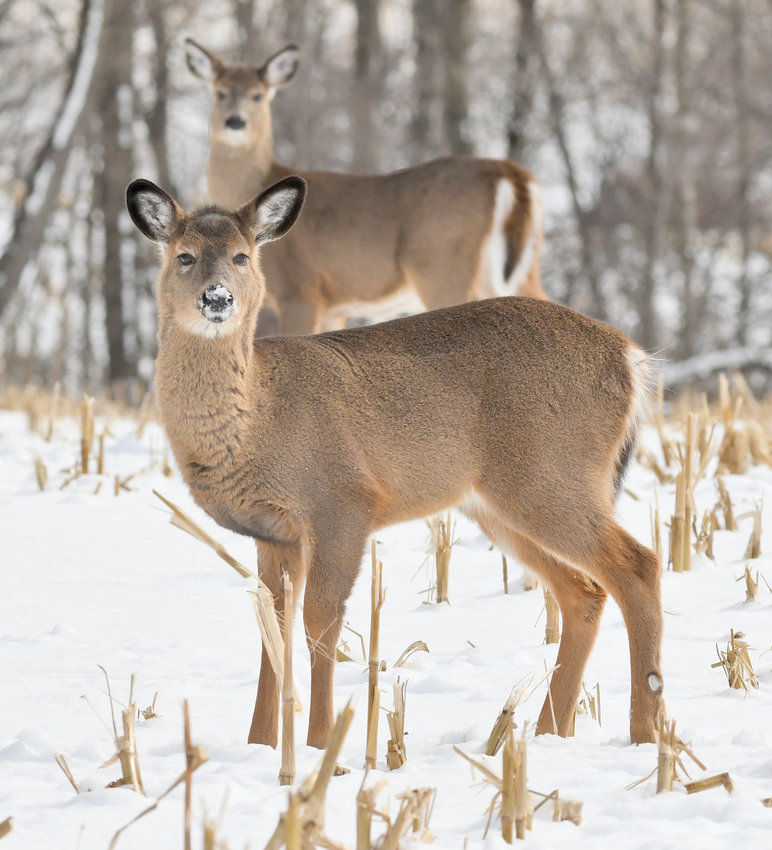 WAMPSVILLE — The Madison County Board of Supervisors opted out of the new DEC regulations for late-season holiday hunting, citing a need for safety and consideration of others using Madison County …