Classic Guitar Virtuoso Peter Fletcher will perform at the Old Forge Library’s Music in the Gazebo series on Tuesday, Aug. 9 at 4 p.m. 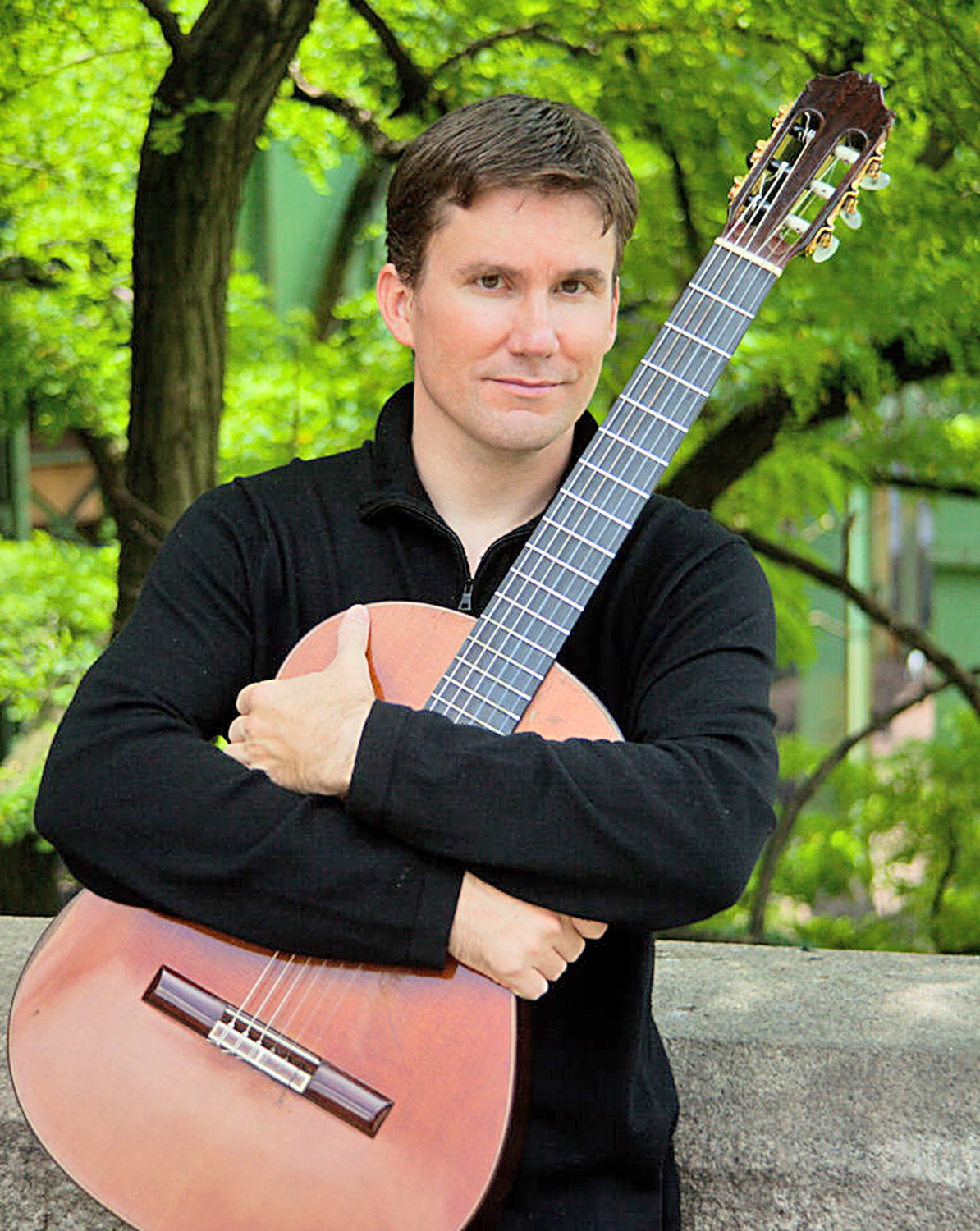 Fletcher’s performance will feature a repertoire that runs the gamut from the Renaissance Period through the 20th century.

Fletcher began playing guitar at age 7 in his hometown of Atlanta, Ga., and made his formal debut at age 15.  After high school, Fletcher made his way  to Rochester, earning a bachelor’s and master’s degree in music from Eastman School of Music. He then went back to Georgia where he taught at Emory University for six years before moving to New York City.

Fletcher is known to “play with a gracious virtuosity that makes musical poetry.” He performs more than 100 concerts a year, and his recordings on the Centaur Records and Towerhill Recordings labels have been critically acclaimed.

He continued his studies in Master Classes and has since been in demand as a performer in cultural venues throughout the country.

The large lawn area surrounding the library gazebo offers the opportunity to spread out and enjoy the free, family-friendly entertainment. Listeners are asked to bring their own blanket or folding chair. In case of inclement weather, the audience is invited to sit under the big tent on the lawn. The Friends of the Old Forge Library will offer its weekly used book mart during the concert if weather permits. Listeners are invited to stop by their booth and load up on used books, DVDs, puzzles and more. A free-will donation to the organization will be collected. The friends will also sell their deer reading library tote, a fundraiser for the friend’s organization.