Music in the Gazebo continues with Deveny, Liddy and Crandall

Deveny, Liddy and Crandall will perform at the Old Forge Library’s Music in the Gazebo Series at 4 p.m. on Tuesday, July 26 at the library gazebo, 220 Crosby Blvd., Old Forge.

Music in the Gazebo continues with Deveny, Liddy and Crandall 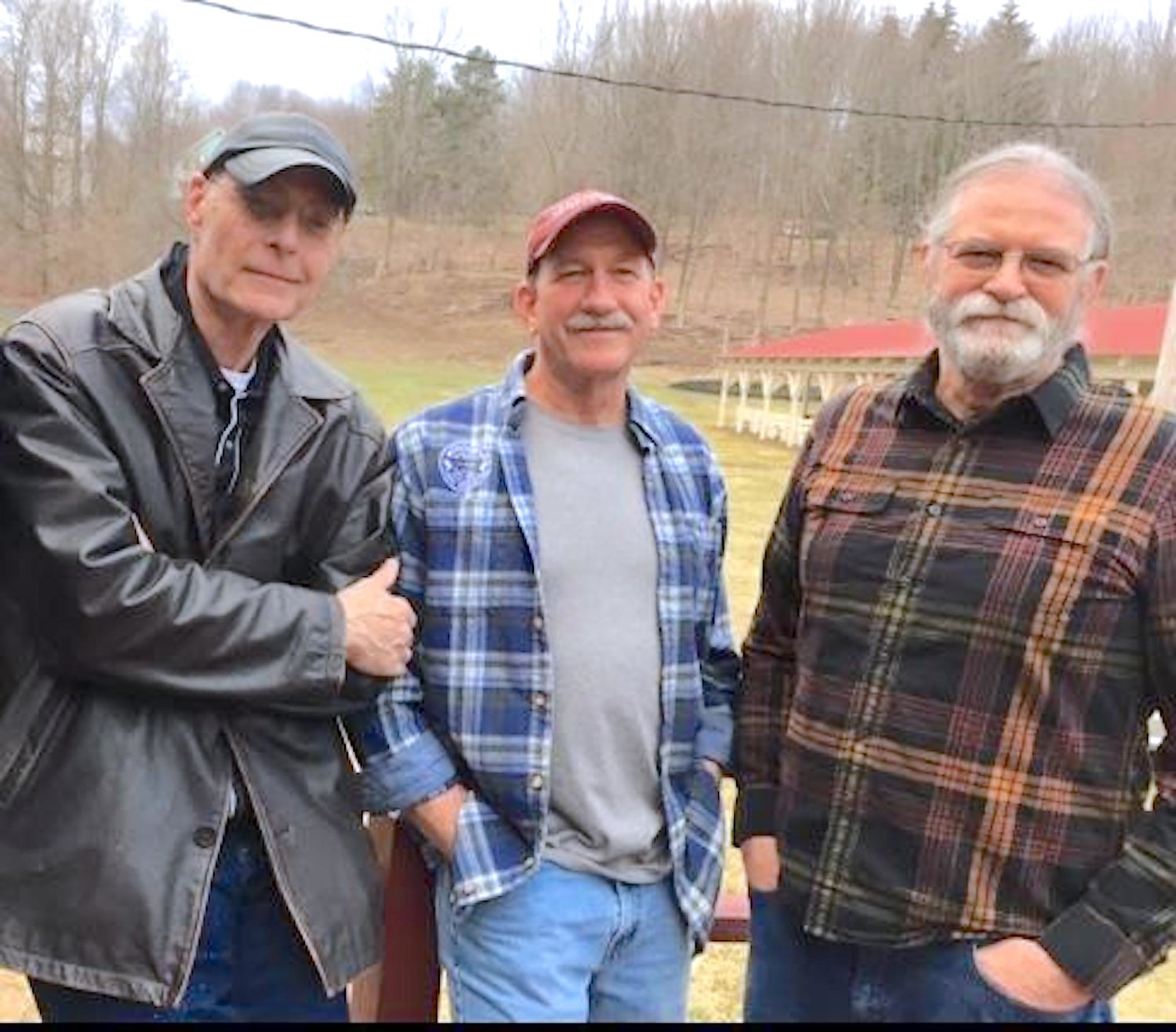 OLD FORGE — Deveny, Liddy and Crandall will perform at the Old Forge Library’s Music in the Gazebo Series at 4 p.m. on Tuesday, July 26 at the library gazebo, 220 Crosby Blvd., Old Forge.

The trio entertains with a mix of blues, rock, swing, boogie, R&B and folk, and their playlist features strong original material and classics. Guitarist George Deveny, pianist Dave Liddy and drummer Oscar Crandall have played together (and apart) in some of Central New York’s most popular bands over the past half century.

Best known for his incendiary slide guitar work, Deveny is a 2014 inductee of the New York Blues Hall of Fame. Deveny has played with many popular bands upstate New York since the 1970s, including Blueprints, Tom Healey Band, Homegrown, Slidewinder, the Dust Devil Band, Brian Mulkerne Band, Gary Hunt band, and Tommy Hoe and the Barncats. He also performed at Woodstock 99 with singer-songwriter John Savage.

Life-long Camden resident, Dave Liddy, an enthusiastic practitioner of ragtime, boogie-woogie, blues, swing and country piano, has been continuously active in the central New York music scene for more than forty years. He was inducted into the New York Blues Hall of Fame in 2015, and the SAMMY Hall of Fame in 2020. Liddy is a session player, having recorded with the Blueprints, Out of the Blue, String Bee, Tas Cru, Paul Case and more. A founding member of the Moss Back Mule Band, Liddy has played with Blueprints since 1990, and as well as The Thirsty Ragtime Trio, Dave Liddy & Steve Quenneville duo, and Skip Murphy’s Merry Pranksters.

Oscar Crandall is an in-demand drummer with a smooth and steady groove and great dynamic range. He is Blueprints’ drummer, played with Homegrown, Brian Mulkerne Band, Tommy Hoe and the Barncats, Don Paul Way and more. Crandall and Deveny have been playing together since they were in grade school. Crandall has opened shows for Sonny Landreth, Freddie King, Roger McGuinn, Stories, Subdudes among other musicians.

The large lawn area surrounding the library gazebo offers the opportunity to spread out and enjoy this free, family-friendly entertainment. Listeners are asked to bring their own blanket or folding chair. In case of inclement weather, the audience is invited to sit under the big tent on the lawn.

The Friends of the Old Forge Library will offer a used book mart during the concert if weather permits. Listeners are invited to stop by their booth and load up on used books, DVDs, puzzles and more. A free will donation to the organization is appreciated. The friends will also sell a library tote as a fundraiser.

The concert is free to attend.