A mother and son were charged for severely injuring a man during an assault that occurred on the night of Nov. 1 in the 1500 block of Neilson St. 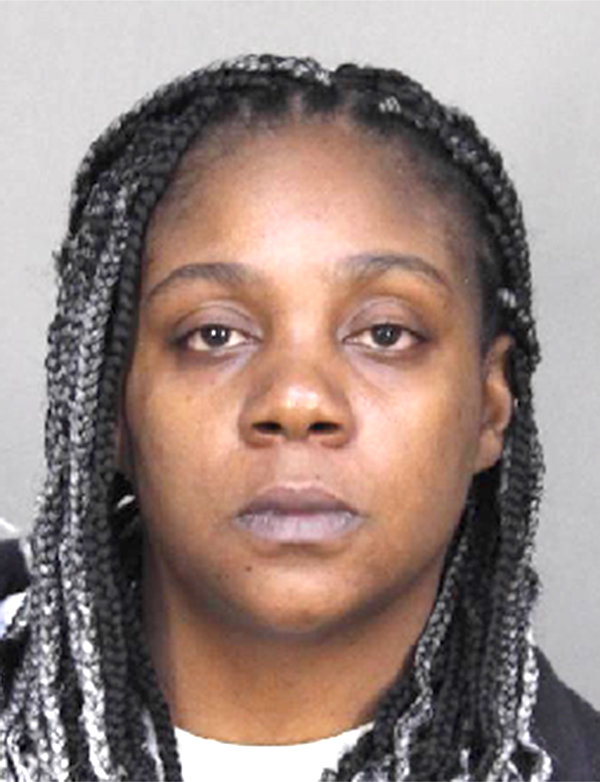 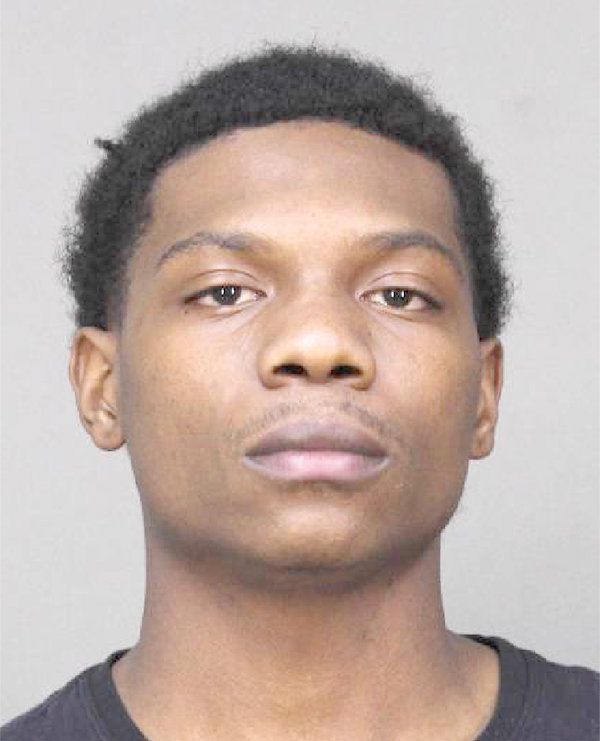 UTICA — A mother and son were charged for severely injuring a man during an assault that occurred on the night of Nov. 1 in the 1500 block of Neilson St.

Utica Police said on arrival to the scene at about 10 p.m., the victim stated that he was walking in the 1500 block when a vehicle pulled up to him and several people, who he was familiar with, exited.

A man then pointed a handgun at the victim and told him not to fight back, while a woman began to strike him repeatedly wit a metal baseball bat, police said.

The man stated that while the woman was hitting him, he could feel the bones in his hand breaking. As a result, he suffered a compound fracture where the bone was protruding through his skin, police said.

The victim was transported by ambulance to a local hospital and was ultimately transferred to University Hospital in Syracuse due to the severity of his injuries. An investigator with the Criminal Investigations Division was then assigned to the case and on Monday, two suspects were located and charged. They are:

• Shamiya Phillips, 38, of Utica, charged with second-degree assault and fourth-degree criminal possession of a weapon.

Both will appear in Utica City Court.