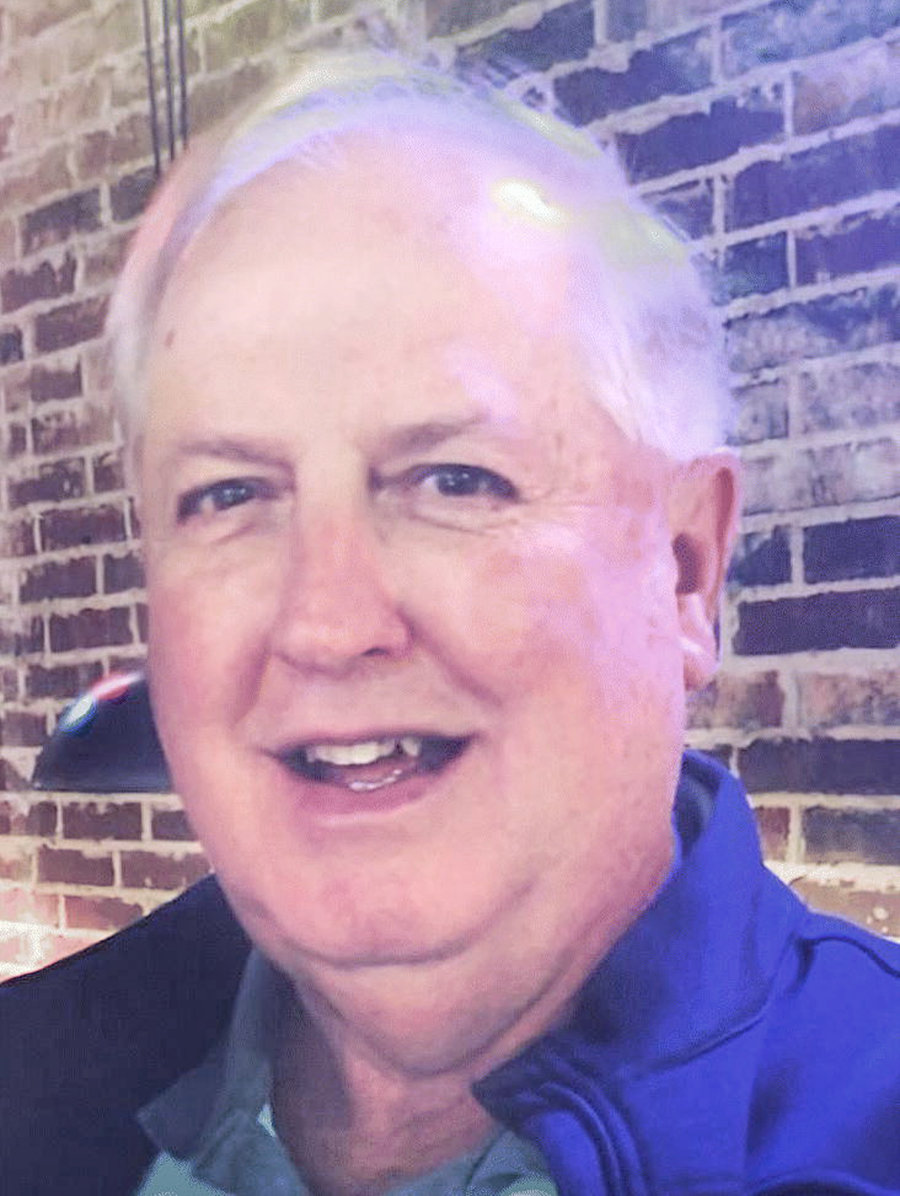 Michael attended Alexander Henry High School. After graduating high school, he enrolled in the Sea Cadets which he enjoyed immensely. On June 27, 1981, he was united in marriage to Patricia Duell. They shared a happy union of 40 years. He lived in Sault Ste. Marie before relocating to Rome in 1982.

In Canada Michael worked at Abitibi Pulp Paper Mill. He then worked at Algoma Steel doing unfinished auto parts. Before moving to Rome, he worked at Camden Wire and late owned and operated Giufre’s Liquor Store in Canastota.

Michael had several passions. In Canada he enjoyed hunting and fishing. In Rome his greatest passion was golf. He enjoyed playing many rounds with his friends at Rome Country Club.

Funeral services will be held on Monday, December 13, at 6 p.m. at Nunn and Harper Funeral Home, Inc., 418 N. George St., Rome. Interment will take place in St. Mary’s Cemetery. Family and friends are invited to call at the funeral home on Monday prior to the service from 3-6 p.m.

Due to the Oneida County mandate, masks are required for anyone attending services.