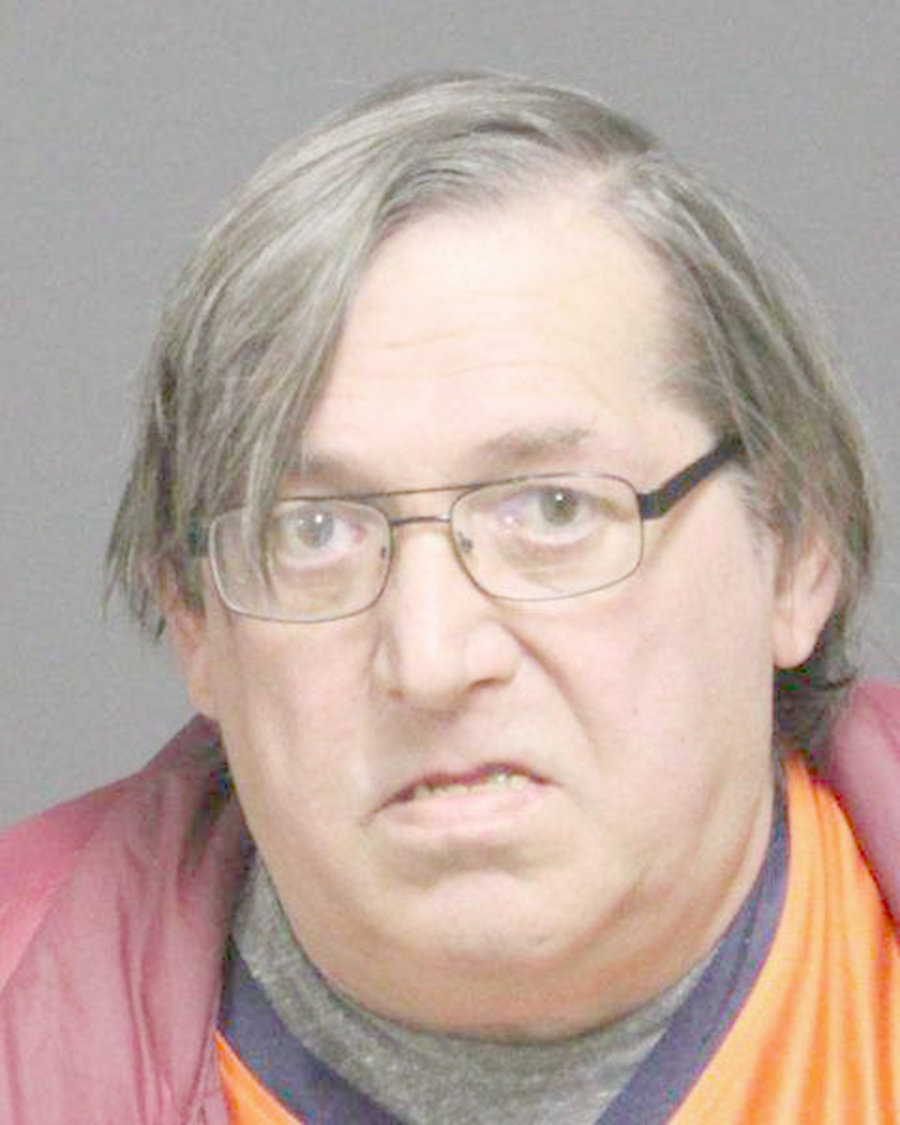 TOWN OF VIENNA — A 68-year-old man was taken into custody Tuesday afternoon for standing in his front yard nearly naked and performing a lewd act, according to law enforcement officials.

Sheriff’s deputies said Robert C. Andrews, of Mill Pond Way, was spotted in his yard wearing only a jacket and exposing himself at about 2:50 p.m.

Deputies said Andrews was committing a lewd act in view of the public eye.

The McConnellsville Elementary School was notified and diverted school buses away from the area, authorities stated.

Andrews is charged with one count of public lewdness, deputies said. He was released on an appearance ticket for Town Court.