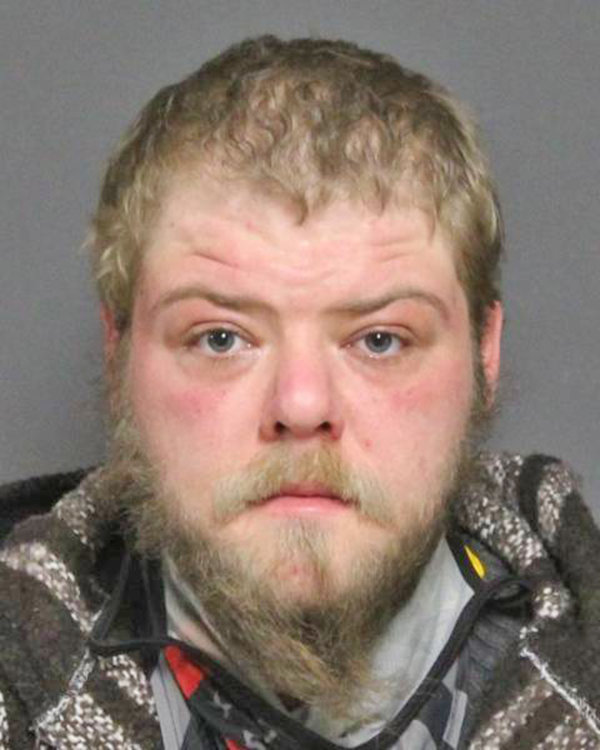 WATERVILLE — A 31-year-old man is facing multiple charges for aggressively disciplining a young child, according to the Oneida County Sheriff's Office.

Deputies said Jared McCoach, of Waterville, was watching two children at a residence on Stafford Avenue on Saturday when he aggressively disciplined one of the children. Deputies said the second child was present and witnessed the incident.

McCoach is charged with one count of second-degree harassment and two counts of endangering the welfare of a child, authorities said. He is scheduled to appear in court.