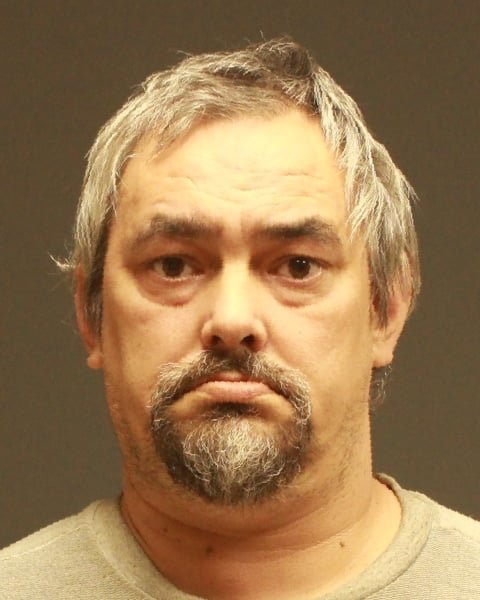 HERKIMER — A 50-year-old man is accused of sexually abusing and raping a young child over the course of several years in Herkimer County, police say.

Balderston was taken into custody on Wednesday on two counts each of predatory sexual assault against a child, first-degree criminal sexual act, first-degree sex abuse, sexual misconduct, one count each of first-degree rape and forcible touching, and three counts of endangering the welfare of a child, authorities stated.

Balderston was arraigned in village court and was sent to the Herkimer County Jail without bail. Authorities said the investigation is continuing and additional charges are possible.