Maintaining a strong foundation in faith

I purchased a new rug for my patio. Excitedly, I brought my purchase home and began to remove the wall-to-wall green indoor/outdoor carpet that had come with the house. My excitement didn’t last …

Maintaining a strong foundation in faith 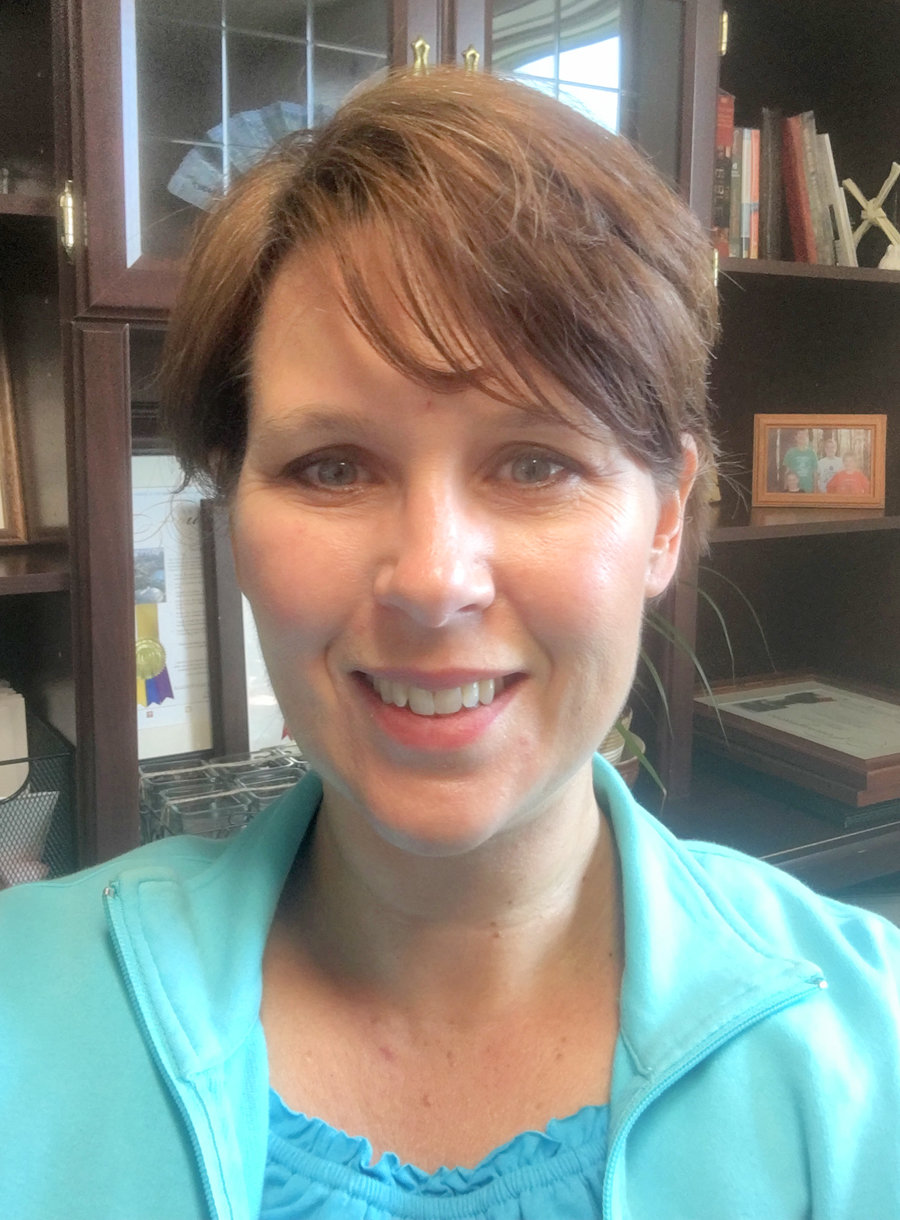 I purchased a new rug for my patio. Excitedly, I brought my purchase home and began to remove the wall-to-wall green indoor/outdoor carpet that had come with the house. My excitement didn’t last long. As I rolled back the old rug my heart sank as it exposed chipped, cracked, peeling paint over the entire surface of the patio.

There was no way I could put my new rug down, no way I could put the old rug back, and leaving the floor in the state it was in was not an option. So, for the past four weeks, I have been hunched over my patio floor scraping off the remnants of paint that had been applied years earlier to protect the concrete foundation. The foundation was good but the surface needed to be tended to.

A few weeks later I found myself working on a particularly stubborn section of paint, hot, tired, my body sore from days of scraping and I found myself complaining to God. I wanted the process to be easy, to be done. I wanted to find a simple solution and just get my new, beautiful rug in place so that I could get back to the normal use of my patio. As usual, in moments like this, the Lord responded and began to speak to my heart.

I recalled the passage from Luke 6:47-48 that says, “As for everyone who comes to me and hears my words and puts them into practice, I will show you what they are like. They are like a man building a house, who dug down deep and laid the foundation on rock. When a flood came, the torrent struck that house but could not shake it, because it was well built.”

My life, my heart, was like that foundation. It’s solid, secure and in good condition but there were some things from the past that had attached themselves and unless removed would keep resurfacing and making a mess out of the spaces in my life. Old relational styles, lies I had believed about myself, and past wounds will always chip away at and erode my foundation if left unattended. If I had it my way I would rather just grab that pretty rug and throw it over the top and pretend that none of it is there. But God keeps reminding me that he has good things stored up for me and he keeps pulling back the covers I hide behind and exposes what lies beneath so that he can gently scrape it away.

Do you have areas in your life that you are desperately trying to keep covered? You know, those places that scare you at the thought of being exposed. Where are those areas that you don’t want to deal with but would rather grab something pretty to cover it up and hide what lies beneath the surface? Those are areas that would threaten to compromise your foundation. Allow the Lord to gently scrape away at those as he prepares you to receive the beautiful things he has stored up for you. It will be worth it!