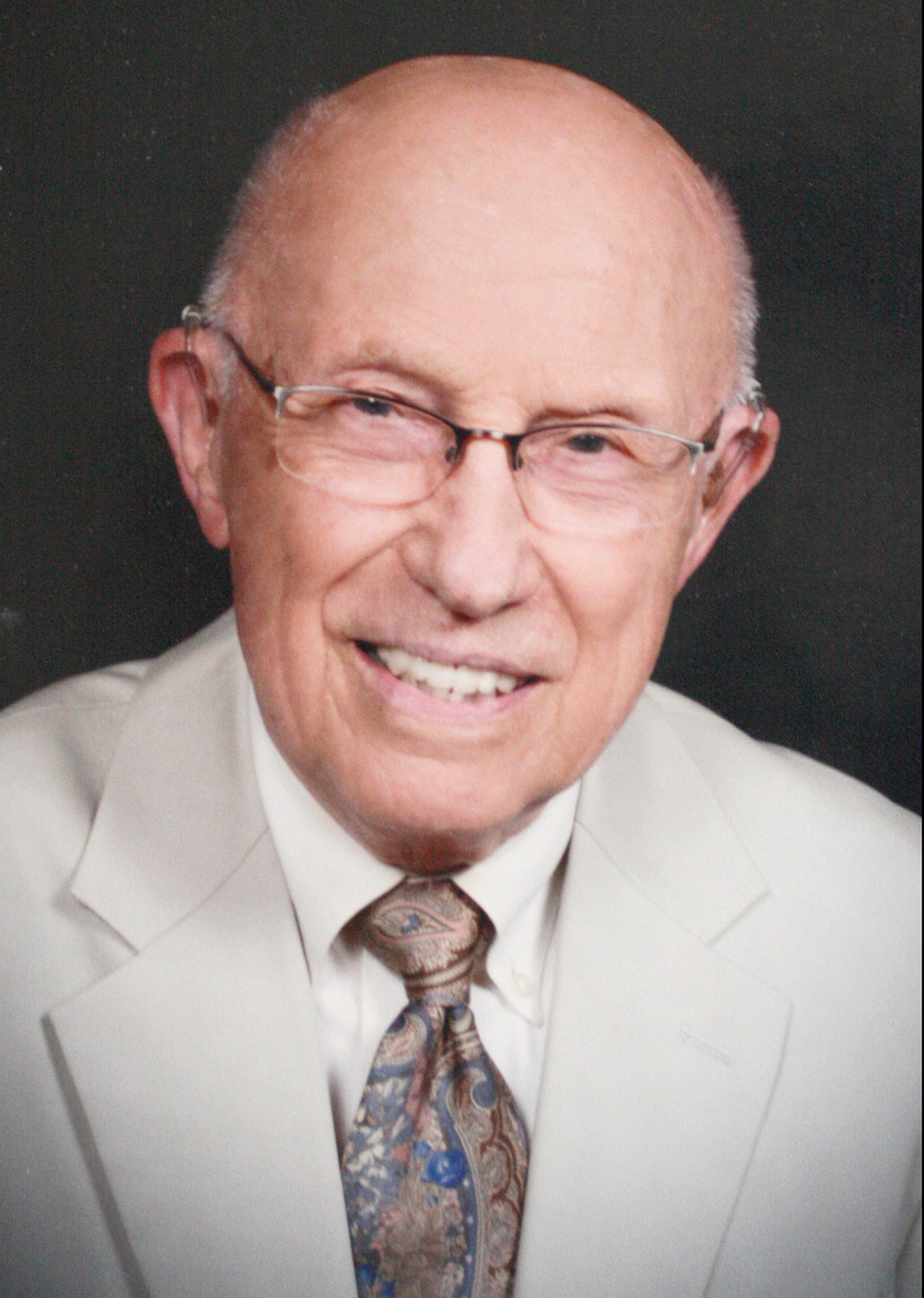 Fielding wrote, “When Mr. Barnard hired me he said how much I made and what I became was up to me.” Waters said Fielding had exceeded every measure in his service to the Sentinel and to his adopted community adding, “He was a man of principle, strong character, and good humor.”

A chance assignment during World War II brought Fielding to Rome in 1947. He served three publishers during his career, retiring in 1985.

Fielding had been in charge of a platoon in the anti-tank company of the 222nd Infantry Regiment, 42nd (Rainbow) Division during World War II.

By chance Capt. George Waters, from Rome, received a field promotion to take charge of the company consisting of five platoons. Shirley Barnard Waters, Waters’ wife, joined them in Salzburg, Austria, during the post-war occupation.

On his way back to his home town of Streator, Ill., after the war, Fielding visited the Barnard family in Rome. Brad Barnard, then Sentinel publisher, offered him a job, even before Fielding had completed his accounting degree.

Embracing Rome, he ran major funding campaigns for the Rome Family Y Debt Elimination Campaign, the First Presbyterian Church building fund and Debt Retirement campaign, and for the Rome United Way as the 1965 campaign chairman, assuming the presidency in 1966.

Elected councilman in 1954, he served three terms under the City Manager Charter and was appointed Public Safety Commissioner by Mayor Charles Lanigan in 1960 under the new Mayoral Charter. Both were served without pay.

For five years he served as Chairman of the Board of Mohawk Valley Community College, was treasurer of the MVCC Foundation in 1962, and became a Trustee Emeritus. He served as chair of the Rome Industrial Development Corporation and was a director of the Rome Chamber of Commerce.

Other organizations he served on included the Rome Chapter of the American Red Cross, the American Field Service, Hospital Plan of Utica, Homestead Savings and Loan Association of Utica, Mohawk Executive Forum, Rome Labor Management Council, Private Industry Council of Oneida, Herkimer, and Madison Counties, and the Mohawk Valley Institute for Learning in Retirement. He was an incorporating director of Bethany House and also on the board of the Herbert T. Dyett Foundation.

A member of Teugega Country Club, he was elected president in 1986 and served as a director of the New York State Seniors Golf Association in 1994.

Fielding seldom spoke of his wartime experience, breaking silence in 1995 about his experience entering Dachau Concentration Camp on the first day of its liberation. In service Fielding had received a Silver Star, Bronze Star, Purple Heart, Presidential Unit Citation, Combat Infantry Badge, and three campaign stars. He was chosen to attend the Nuremberg International Military Tribunal.

Waters said, “Russ and his wife Darlene, who died recently, were as much family as friends and business associates. I am proud to have known such a role model.”