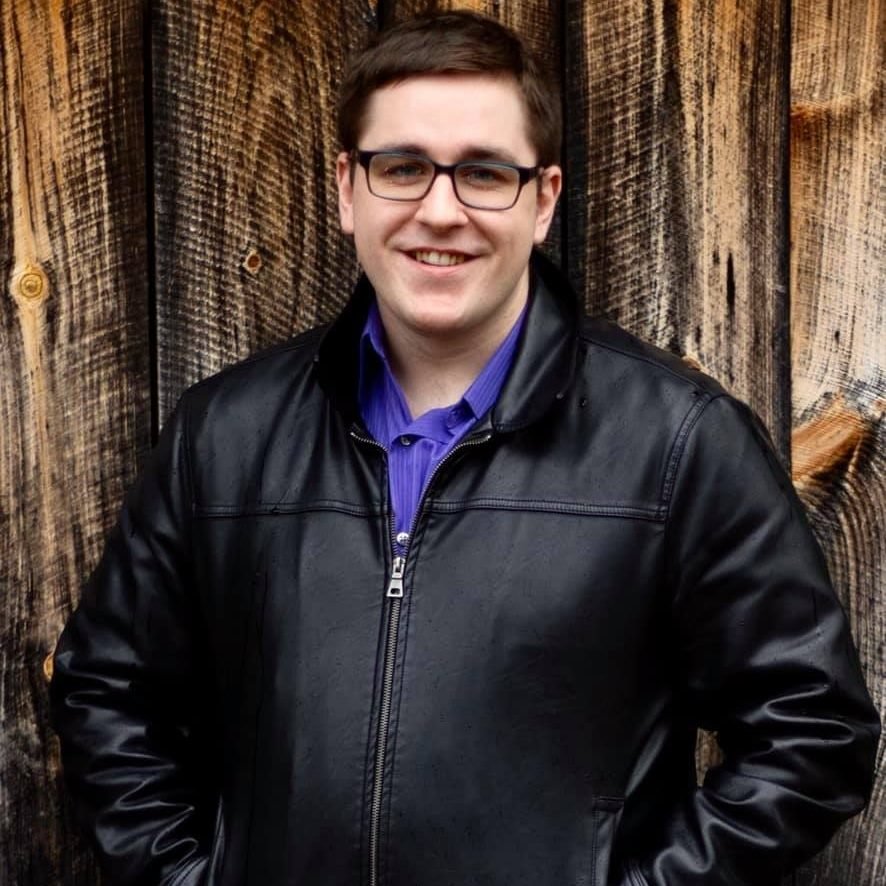 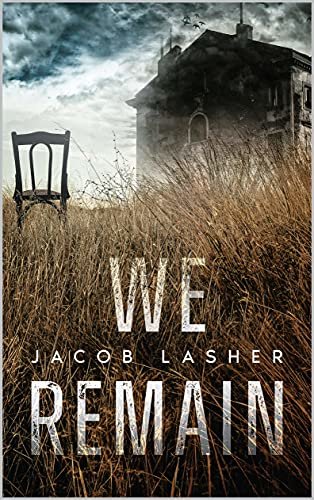 A native of Remsen and Herkimer County, one local author just released his fourth book — his first of fiction — “We Remain” — and continues sharing his craft with other authors.

Jacob Lasher enjoys writing poetry and drinking tea. Lasher said his writing has helped guide him throughout his life. He hopes to reach people with his words and help them find a connection that he didn’t have while growing up.

“I was even briefly home-schooled. I would get easily distracted in school by the characters and stories in my head,” the author recalled. “I’d always have my notebook with me and a couple novels to read on the school bus.”

Always fine-tuning his craft, Lasher admits, “I write obsessively,” and is always thinking about his next plot or list of characters.

“It’s like something takes a hold of me,” he said of his passion. “I’ll be at work and have an idea, and I have to jot it down in my phone or else I’d lose it. Once I start writing, I can go for hours and hours.”

When not at his keyboard, Lasher works at Spressos Coffeehouse & Eatery in Rome, and participates in local poetry readings. He also enjoys having discussions with other writers on how to improve their craft.

Lasher’s other three books are: “More to Life,” “Cup of Coffee,” and “Leaky Faucets.”

While his fourth book, “We Remain,” is his first work of fiction, Lasher said his other three novels are more “reflections” on who he is and his lifetime experiences.

The three books are “essentially, the struggles I’ve overcome. The reviews I’ve received have been overwhelmingly filled with love and support,” said Lasher. “I never expected such positive feedback.”

“The books are a little dark, covering heavy and triggering subject matters such as child abuse and depression, but the goal is to let people know they’re not alone and that love will light a lantern through the dark passages of life,” he said. “It always gets better. Those first three books hold a very special place in my heart.”

Lasher’s writing is unique in that his books take on the form of free verse poetry. Free verse is an open form of poetry, which in its modern form arose through the French vers libre form. It does not use consistent meter patterns, rhyme, or any musical pattern and therefore tends to follow the rhythm of natural speech.

Considered “completely free,” free verse does not proceed by a strict set of rules, is not a literary type and doesn’t conform to a formal structure.

“One of my favorite authors has a quote that I like to live by, ‘I write the books that I needed as a child but couldn’t find,’ — Cheryl Rainfield,” Lasher said. “I write in a unique format, which is free verse or poetry, to tell a story. I like the flow of how it goes through each thought and story.”

“We Remain” was released at Amazon.com on Oct. 15. It is available in paperback and eBook formats.

“Kristin Fletch’s life is shrouded in fear, agony and recurrent anxiety following a dehumanizing condition and chain of events that leaves her with a perpetual fear of the unknown. Even as she tries her best to move on, she feels highly vulnerable in the society she’s living in.

Trying her best to overcome the accumulated post-traumatic stress disorder of her negative past, Kristin faces numerous challenges that cloud every waking moment of her life with misery and uncertainty, especially about strangers around her.

For a moment, it appears her life is finally on a trajectory, but the next moment she is thinking about the shocking scenarios that she had to go through in the hands of a daredevil kidnapper that takes her hostage for nearly six uninterrupted years.

Despite her intrinsic desire and resolve to put her fears behind and leverage on good times ahead, memories become her undoing, as ugly reminders keep coming up. Though vulnerable and afraid, she remains resolute in day-to-day activities. She still fears that someone is coming after her as she tries to maintain control of her life once again.”

The Oneida County Youth Bureau is accepting proposals from interested non-profit organizations and cities, towns and villages that would like the opportunity to provide youth-oriented programs that …