Company to use generators to keep power flowing to impacted areas 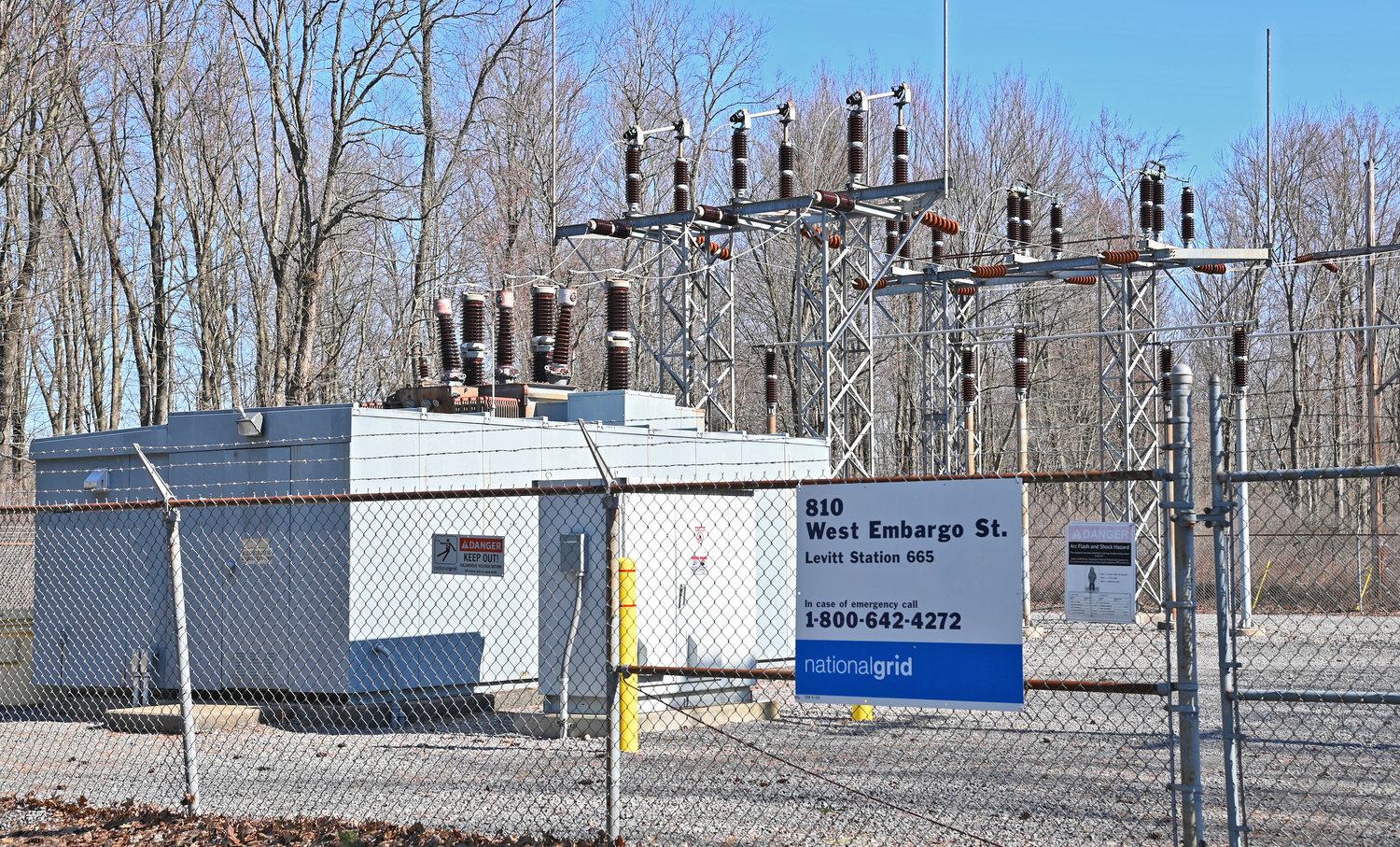 POWER TO THE PEOPLE — The National Grid power station on West Embargo Street, near the intersection with North Levitt Street, is getting an upgrade. While the work is in progress, the utility will use a massive generator to keep electricity flowing to the impacted areas.
(Sentinel photo by John Clifford)
Posted Wednesday, March 31, 2021 4:00 pm

As part of a project to improve its system reliability, National Grid will replace some structures and associated electrical equipment at several local locations along nearby transmission lines, including at the substation at North Levitt and West Embargo streets, and north of South Jay Street.

While some operations can be completed without an outage, National Grid officials said a select portion of the structures which need an upgrade will require an outage for safe installation.

The utility company said it will use large generators onsite to allow for
continued flow of electricity to customers in those areas were outages will be required.

Locally, generators will be located at four locations:

Near North Levitt Street and West Embargo Street at the National Grid substation;

North of South Jay Street at the National Grid substation by Worthington Industries;

In the village of Camden near Railroad Street and Mexico Street by International Wire Group; and

In the town of Williamstown near Route 13 at the Omega Wire complex.

The generators — which look like large, rectangular shipping containers — will need to run for 24 hours for approximately 7-10 days around April 13-20.

When completed, the project will improve asset conditions along the electric line and improve National Grid’s overall electric reliability in the region, according to city officials.