By Jolene CleaverStaff writer The Colonial Pipeline shutdown due to ransomware is having a major impact along much of the East Coast. Its impacts are being felt not just by consumers, seeing higher … 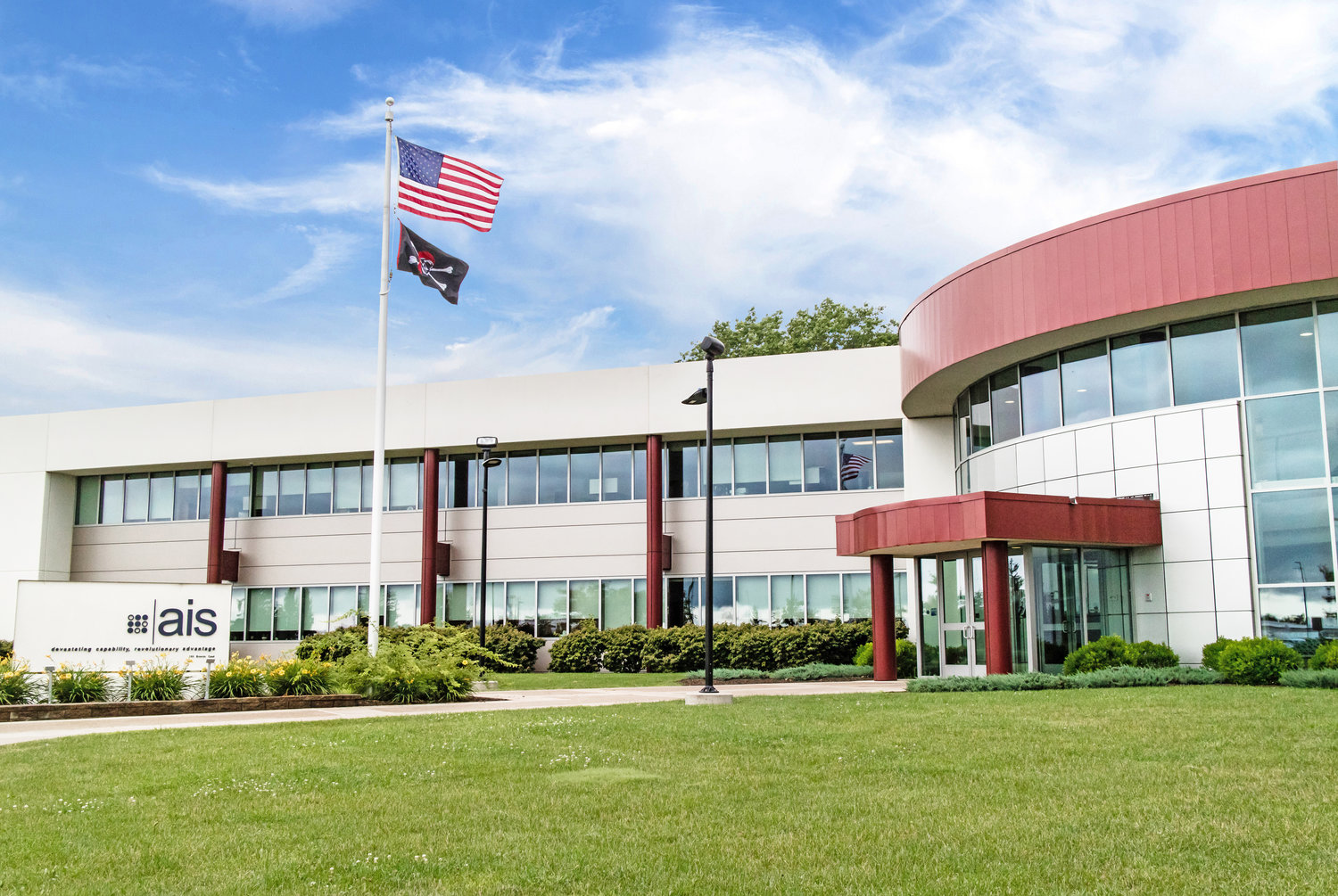 The Colonial Pipeline shutdown due to ransomware is having a major impact along much of the East Coast.

Its impacts are being felt not just by consumers, seeing higher prices — but even with some local companies pitching in trying to help alleviate the crisis.

Buell Fuels of Deansboro has been requested to deploy trucks and drivers to two southern states to help with the impacts there such as a lack of fuel for ambulances, generators and other critical equipment in affected areas.

Garth Curtis of Buell Fuels said over the next five days, four tankers from the company will be hauling fuel to hard hit areas of Atlanta, Ga., and Greenville, S.C., where it is estimated that 75% of gas stations are out of fuel.

“It’s a real issue,” Curtis said Wednesday morning. Curtis said the fuel will come from reserves in Utica and Marcy as this area is not on the same pipeline.

While Buell Fuels is helping to deliver products to those impacts, Assured Information Security (AIS), 153 Brooks Road, is seeking to bring peace of mind to its customers and others who are reliant on information technology systems. AUSIS has recognized the growing concern for such attacks, and has been busy advising clients as well as providing important information for the public as it relates to cyberattacks.

AIS officials said Saturday’s incident involving the Colonial Pipeline was just another in the growing number of ransomware incidents to hit U.S. government and commercial organizations.

The Colonial Pipeline delivers about 45% of what is consumed on the East Coast, and was forced to shut down after a cyberattack by hackers who jeopardized its computer systems and demanded a ransom to release them. The attack raised concerns, once again, about the vulnerability of the nation’s critical infrastructure from ransomware.

Ransomware is a form of malware designed to encrypt files on a device, rendering any files and the systems that rely on them unusable, AIS warns. Malicious actors then demand ransom in exchange for decryption.

As a leading cyber and information security company for government and commercial entities, AIS officials said they understand how important it is for the computer systems and networks supporting critical infrastructure, such as a fuel distribution pipeline, to be evaluated on a regular basis for secure design and implementation.

“Cyberattacks against critical infrastructure have grown significantly in the past years and the numbers are likely to continue to rise as more systems are automated and connected to networks,” said Eric Thayer, principal engineer for Systems Analysis and Exploitation at AIS. “At AIS we regularly analyze the security of complex systems, such as those that may have been supporting the pipeline. We have a team that specializes in identifying weaknesses and hardening safety critical systems.”

According to the Washington Post, in recent years, ransomware attacks have affected everyone from banks and hospitals to universities and municipalities — almost 2,400 organizations in the U.S. were victimized last year alone. Attackers are increasingly targeting industrial sectors because these firms are more willing to pay up to regain control of their systems, experts said.

“Cyber threats are constantly evolving, and it is important for companies to understand the impact of vulnerabilities before they are discovered and to be prepared with plans in place to mitigate potential threats,” said Thayer. “End to end vulnerability assessments and secure product consulting are services we often encourage our customers to consider. These services help to proactively identify weaknesses before they are exploited and we can build systems securely from the ground up, minimizing potential threats.”