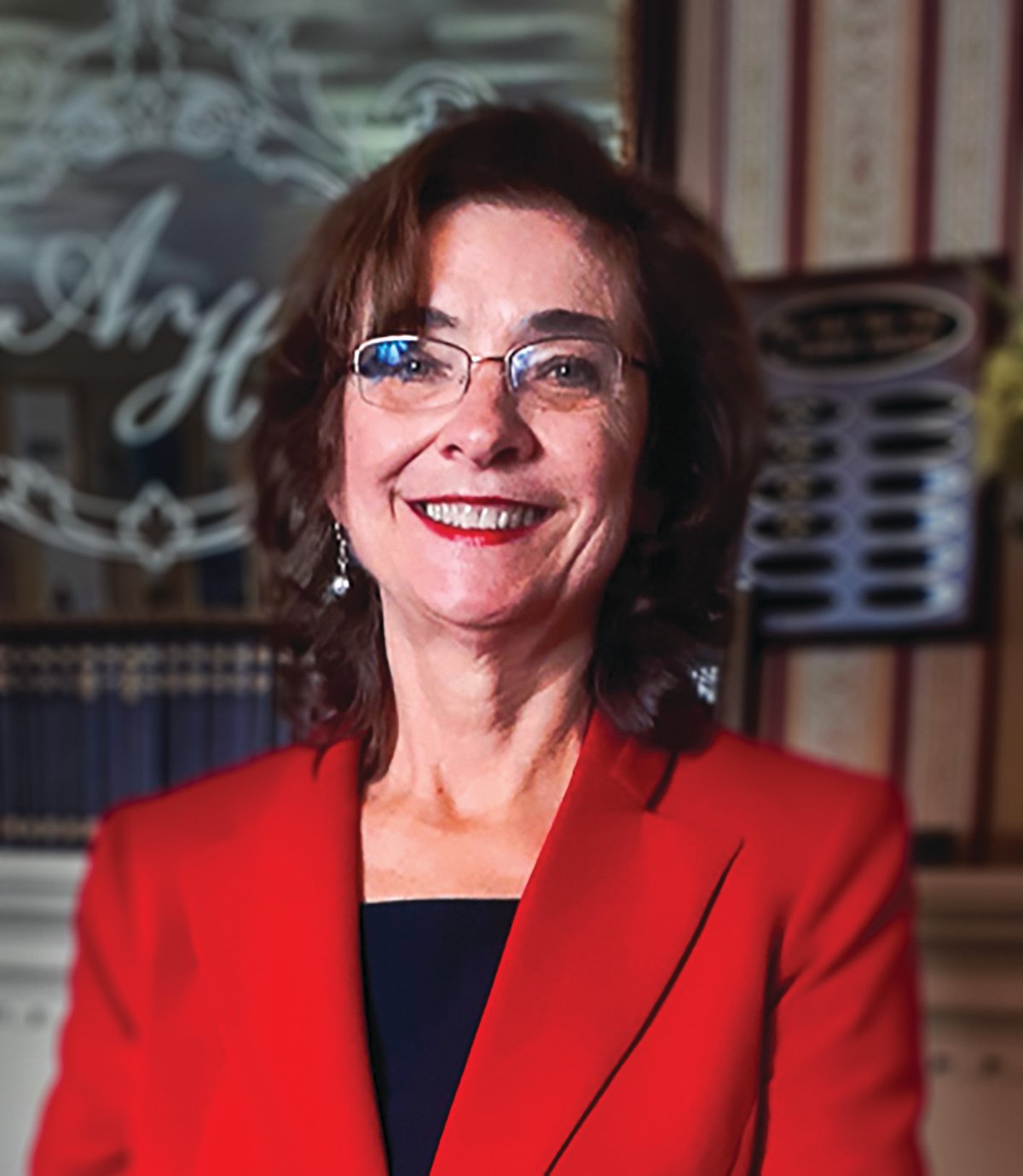 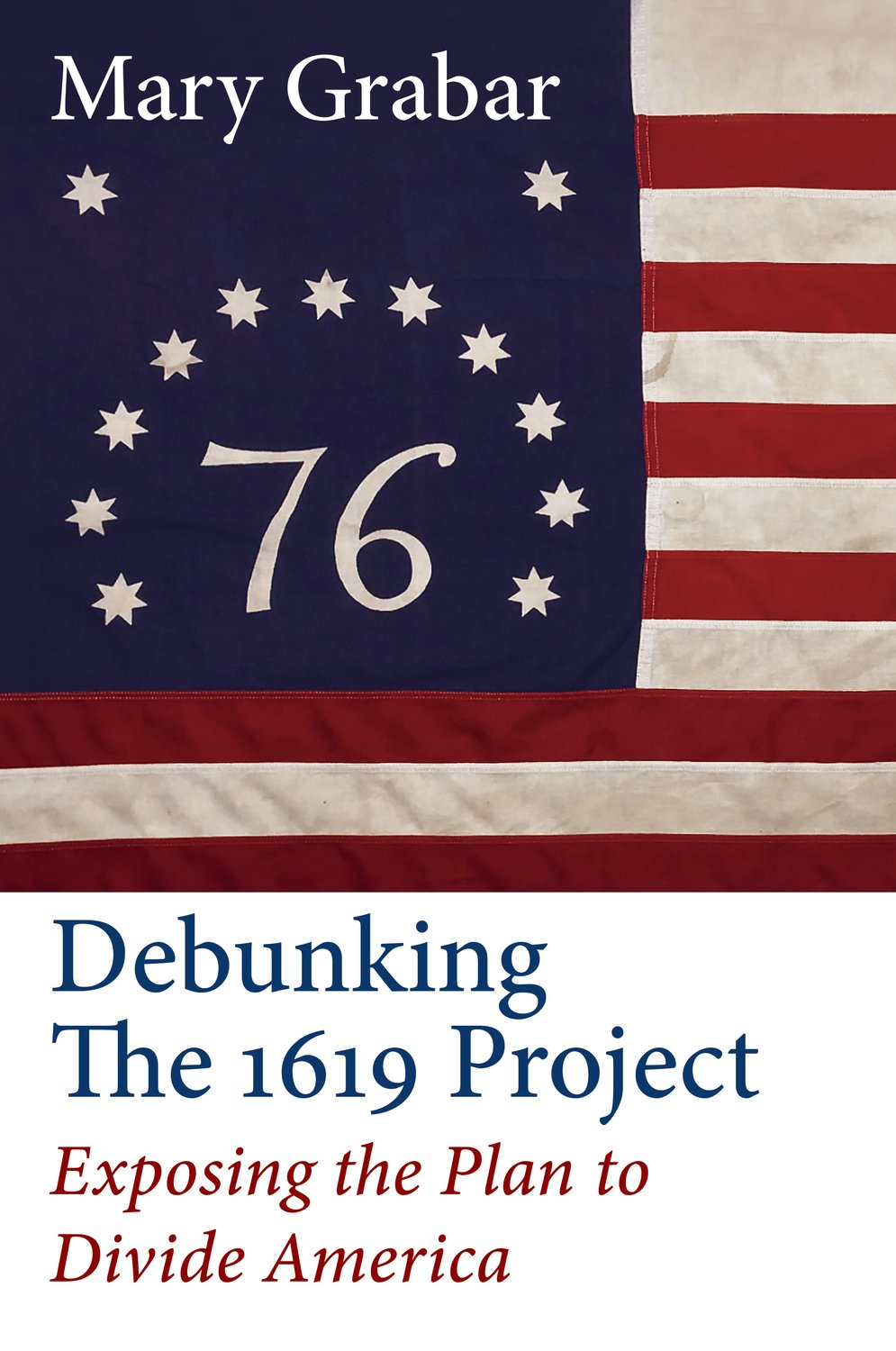 The book provides an extensive look at the divisive and false tactics used to associate America with the exact opposite values of its founding, according to an announcement.

The book has already reached best seller status. Her book has also been steadily in the Top 100 for history books and over the past weekend was in the Top 200 of all national bestsellers across all genres.

Dr. Grabar lives in Clinton and is currently a Resident Fellow at The Alexander Hamilton Institute for the Study of Western Civilization (AHI).

The New York Times’ 1619 Project claims America was not founded in 1776 with the signing of the Declaration of Independence, but in 1619 with the introduction of African slavery into the New World. Ever since then, the increasingly popular 1619 Project argues that American history has been one long sordid tale of systemic racism. “How can we share this message with our next generation of Americans when they’re being taught this distorted narrative that supports critical race theory?,” says Grabar.

Debunking The 1619 Project: Exposing the Plan to Divide America provides an extensive look at the divisive and false tactics used to associate America with the exact opposite values of its founding, she adds.

“In a world where schools are fallaciously teaching that America is a country that perpetuates an endless cycle of oppression, Debunking The 1619 Project is crucial to the preservation of factual American history,” said Grabar.

Grabar asserts the following statistics that she says display how the divisive 1619 Project is uprooting the history and culture of American life:

• Aligned with Common Core standards, 75% of American classrooms are teaching and distributing The 1619 Project’s essays, including one by Matthew Desmond that reads, “In order to understand the brutality of American capitalism, you have to start on the plantation,” for five grade levels, beginning in second grade.

• A June 2020 poll in the midst of the rioting showed that 58% of young respondents with college degrees believed that the rioting was fully or partially justified.

• 1619 Project founder Nikole Hannah-Jones added, “A disproportionate number of deaths from both COVID-19 and law enforcement” to the litany of reasons for reparations in The 1619 Project.

“The 1619 Project is a danger to our lives, replacing the idea, goal, and reality of American unity with race-based obsessions that we have seen play out in violence, riots, and the destruction of American monuments,” Grabar said. 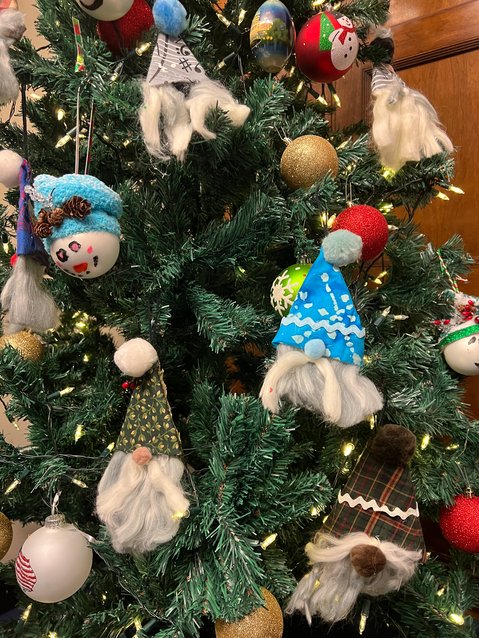