“Everyone has a story to tell.” That was the inspiration behind Remsen native Jacob Lasher’s latest book, “The Lost Library,” set to be released through Amazon.com. 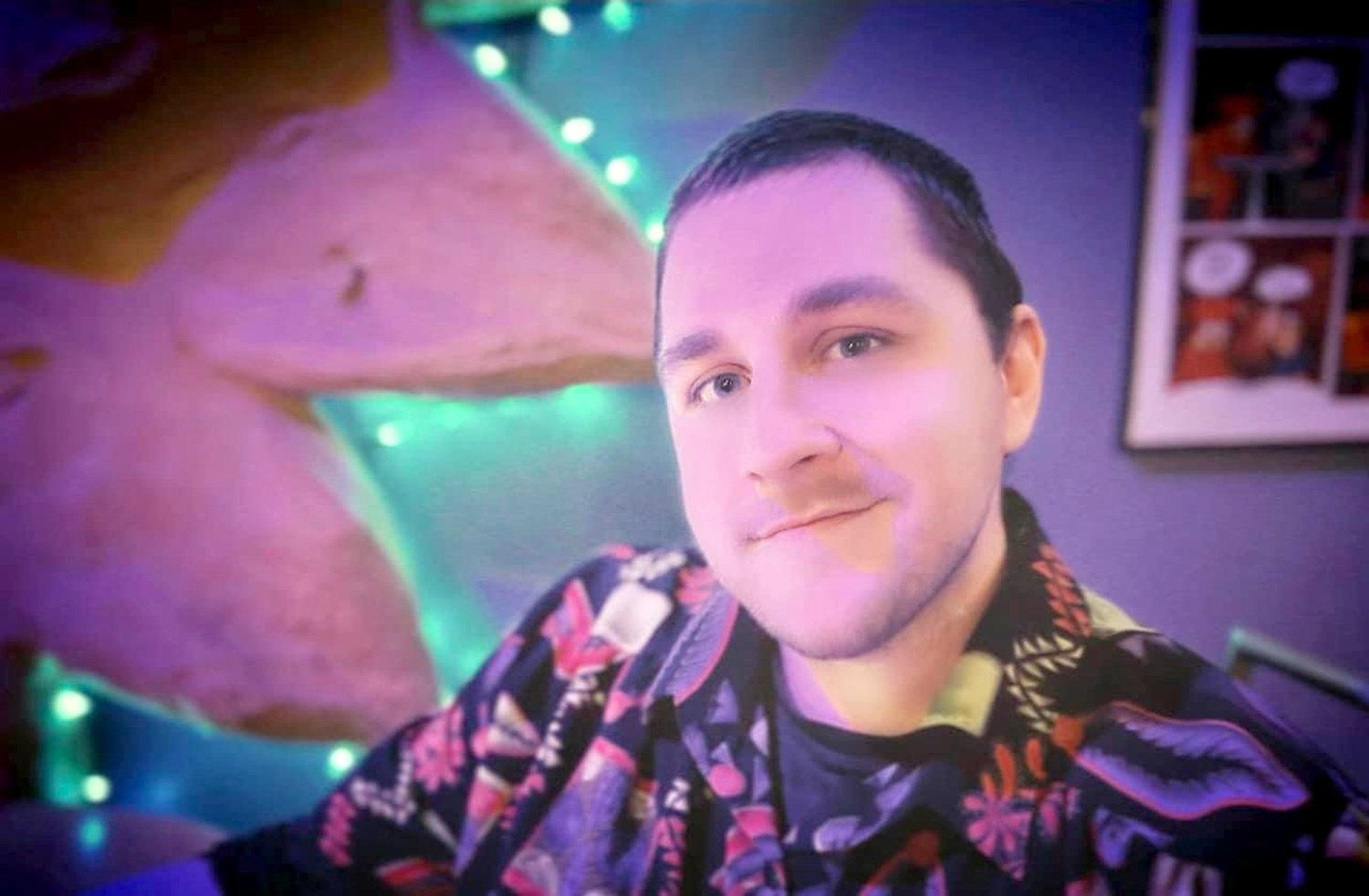 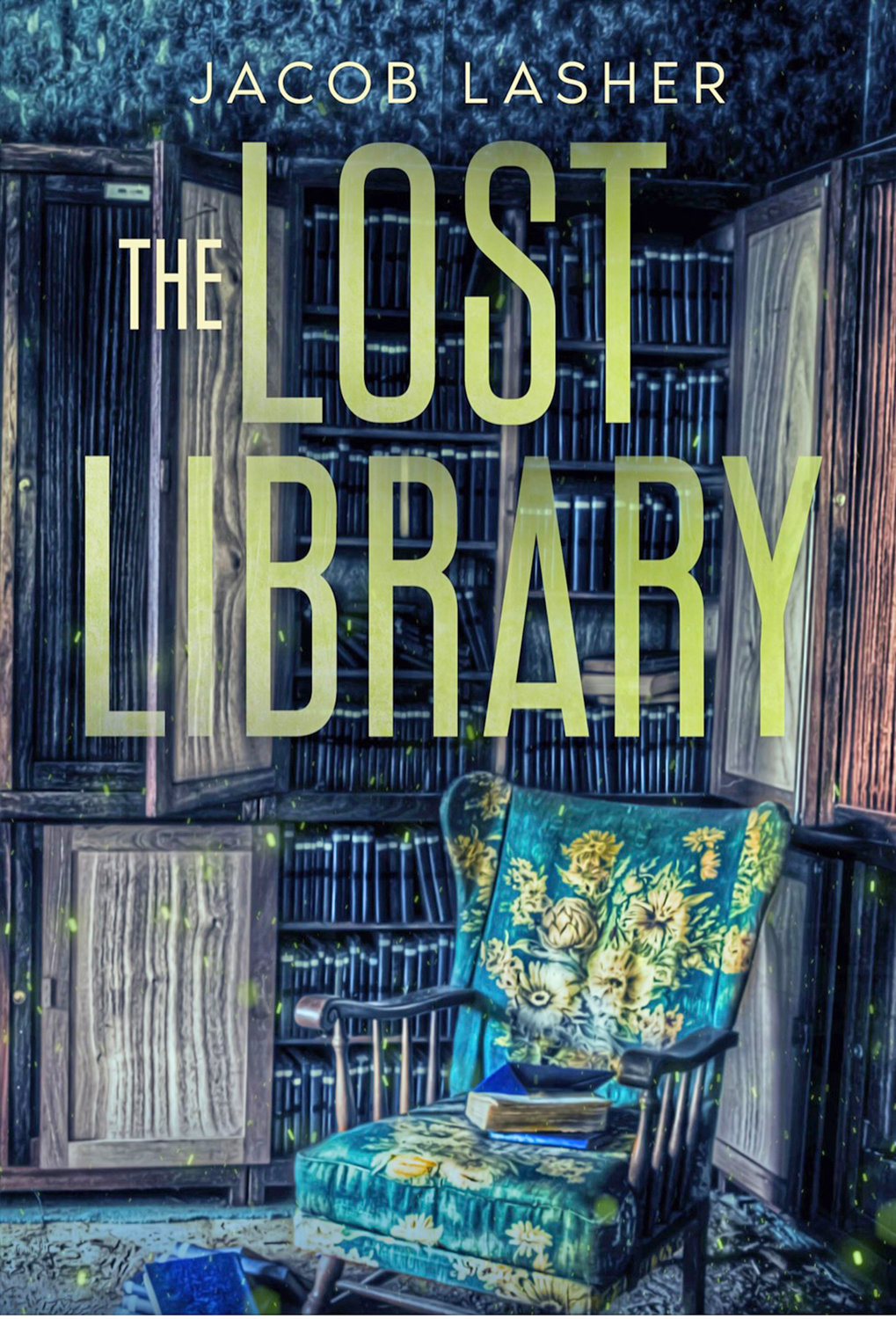 For more about Lasher and his works of fiction and poetry, go to www.awesomegang.com/jacob-lasher/ or check him out at Amazon.com.

ROME — “Everyone has a story to tell.”

That was the inspiration behind Remsen native Jacob Lasher’s latest book, “The Lost Library,” set to be released through Amazon.com on Friday, Nov. 18.

“The Lost Library” is the story of Ivy and James — Ivy suffers from Borderline Personality Disorder (BPD) and James is searching for himself. The pair run into each other 15 years later with both living vastly different lives — yet that difference is what brings them together.

The book is Lasher’s fifth — his second in fiction.

“I have wanted to write fiction with a message or meaning for years,” said Lasher. “My first three books were poetry and about my life, but the goal was to always write fiction. Last year’s book, ‘We Remain,’ I am incredibly proud of. I love telling stories. I love coming up with alternate endings, and I often enjoy writing the final chapter and epilogue first.”

The author said his people-watching helped him come up with the premise for “The Lost Library.” While often walking by strangers on the street, Lasher said he would wonder about their lives and where they were heading off to.

“I think it’s interesting how everyone in life has endured loss and how everyone has celebrated love,” he reflected. “We all go through similar experiences and meanwhile, have our own unique experiences as well. I enjoy hearing other people share details of their life.”

He said, “I’m fascinated by others and their background so I thought about how we all have archives of our stories hidden away. That’s where ‘The Lost Library’ comes into play. We file away out pain, our history, and our truth into the archives, never to be touched again. In the novel, the library is a literal and figurative place.”

The idea for “The Lost Library” came about in 2010, although it has taken years to put the “pieces” of the story together. Lasher began work on his latest novel in 2021 and completed his work about 10 months later.

Lasher said the “beautiful part” of writing it that in never happens the same.

“An idea can come out of nowhere — on a bus, on a walk, as you are at a café and hear a conversation...,” he said. “Once I get an idea, I need to jot it down immediately. I have many abandoned projects because I need to be passionate about writing. It’s so beautiful when that sort of alchemy takes place. I become obsessive and just write from morning to dawn. That spark is what pushes me forward. From the word of the day on a phone app to strangers sharing words, anything can inspire me.”

When giving advice to new writers or anyone trying to get published for the first time, Lasher said they should just let the words come to them.

“Don’t worry, just write,” he advised. “A lot of people are worried that their project isn’t good enough, even though they haven’t even finished their first draft yet. But your first draft will not be your final draft. So get something on that page because honestly, editing and revising is 60% of the hustle.”

As a child, Lasher remembered using writing as a escape from his challenges. He also found that he could stand up for himself through his words.

“I still have a lot to learn — we all do. But if you believe in yourself and in your project, nothing can stop you,” Lasher said.

“The Lost Library” will be available at Keaton & Lloyd Bookshop, 236 W. Dominick St., and in other bookstores soon, as well as online retailers like Amazon.

Lasher will appear for a special reading and book signing for “The Lost Library” at 2 p.m. Saturday, Nov. 26 at Keaton & Lloyd Book Shop.

Lasher hopes his new novel will let readers know they are not alone, and to be empathetic toward mental illness.

“Not everyone needs a savior or hero, but someone who will listen,” said the author. “We all have value and purpose and a lot of the time we can feel lost, but love is truly the answer. And the goal is to educate those who may not know why their loved ones are struggling, maybe give them some insight that allows them to look further in.”

So what’s next for the local author?

Lasher said he’s working on two main projects. One has been in the works since 2019.

“I am always working, but I consider it like an architecture project — starting from the ground up before constructing such a massive project,” he reflected. “I’m excited for the future. It’s been an incredible journey, and I feel very grateful.”