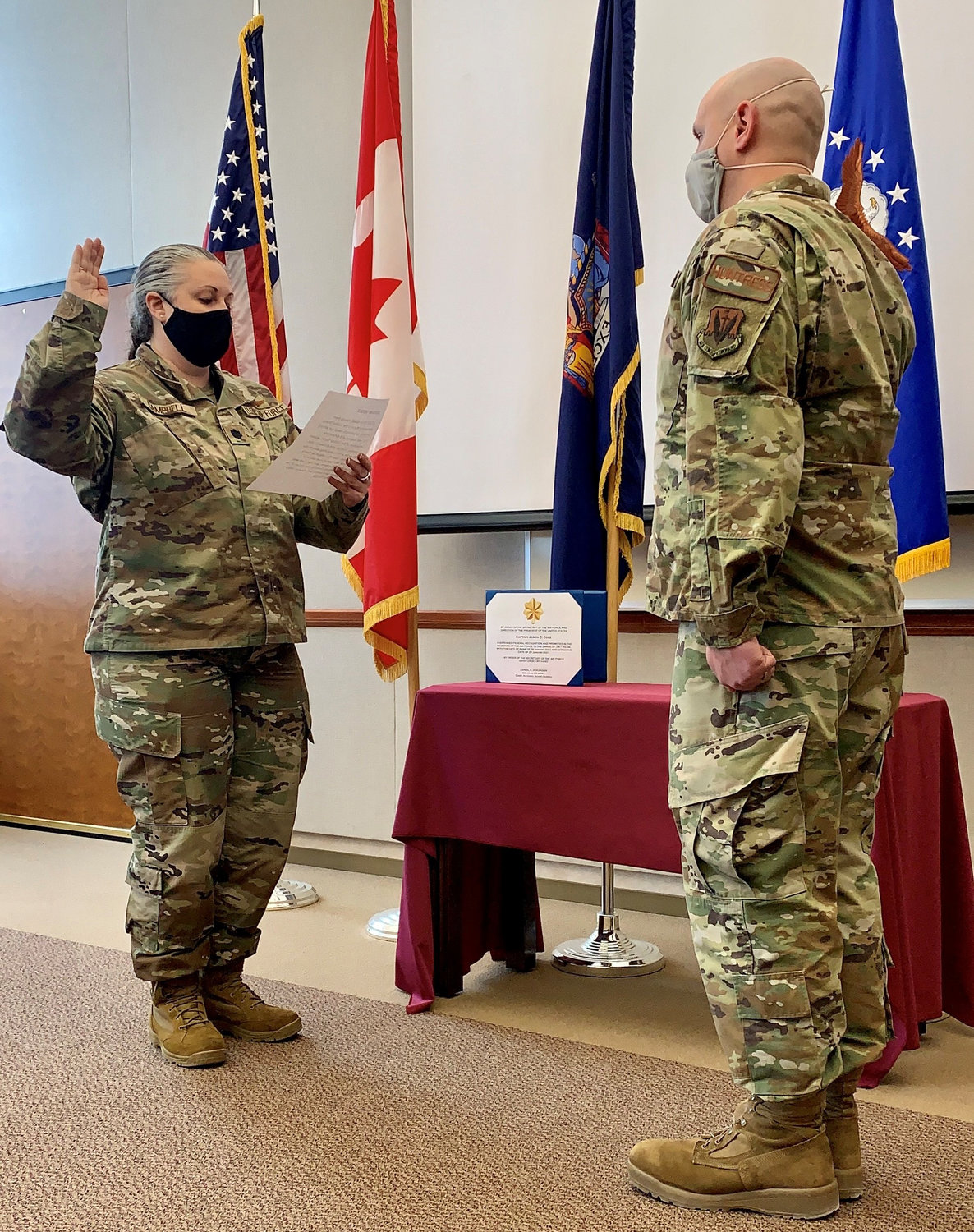 LATHAM — Maj. Gen. Raymond F. Shields, the adjutant general for New York, has announced that Jason Cole, of Whitesboro, has been promoted to major. Cole serves as an evaluator senior director and interim chief of standardization and evaluations at the 224th Air Defense Squadron.

The 224th ADG is composed of the 224th Air Defense Squadron and 224th Support Squadron, located in Rome, and Detachment 1 and Detachment 2 that serve in the Washington, D.C. area. The 224th ADG provides the forces to conduct the Eastern Air Defense Sector’s mission. Part of the North American Aerospace Defense Command, the Sector is responsible for the air defense of the eastern U.S.