CHECK IT OUT — Jervis Public Library, 613 N. Washington St., will celebrate its 125th anniversary with a series of virtual events next week.
(File photo)

No registration is necessary.

The library’s founder, prominent 19th century civil engineer John Bloomfield Jervis (1795-1885), was born in Huntington, Long Island in 1795 and moved with his family as a three-year-old to what was then called Fort Stanwix.

After attending public schools and working on his father’s farm, he began his career as an axeman on the Erie Canal, which began construction in Rome on July 4, 1817.0

Apprenticing under Benjamin Wright, the “father of American civil engineering,” Jervis worked his way up to rodman, stone weigher, surveyor, resident engineer, and eventually was promoted to superintendent of the eastern section of the Erie Canal.

He went on to have a successful career as chief or consulting engineer on numerous early railroad and canal projects throughout the eastern U.S., designing two of the earliest locomotives to run in the nation.

He was also chief engineer of the 41-mile Croton Aqueduct project, the first reliable water supply to New York City, which was used from 1842 to 1891, and featured Jervis’ 1848 Harlem River High Bridge, the oldest surviving bridge in New York City. Jervis designed his Greek Revival-style house, located at 613 North Washington Street in Rome, which he bequeathed along with his personal library to the city of Rome to establish a public library. Jervis Public Library opened to the public on July 15, 1895.

The virtual events schedule on the Jervis Public Library Facebook page is as follows:

Monday, July 13, 6:30 p.m. — John B. Jervis: A Pioneering American Engineer, presentation by Wade Lallier, president of the Clinton Historical Society. This program details the life and achievements of civil engineer John B. Jervis.

Tuesday, July 14, 6:30 p.m. — The Erie Canal: The Canal That Changed America, presentation by Derrick Pratt, museum director of the Erie Canal Museum. This crash course on “Clinton’s Ditch” focuses on the basics of why and how the Erie Canal was built, how it was used, and its current status, and includes John B. Jervis’ role in the construction of the Canal.

Wednesday, July 15, 6:30 p.m. — John B. Jervis House Virtual Tour, narrated by Lori Chien, reference librarian at Jervis Public Library. The tour features a walk-through of the 1858 Greek Revival-style home of John B. Jervis, and includes an overview of Jervis’ accomplishments and the history of the library.

Friday, July 17, 6:30 p.m. — The Conception of the Erie Canal, presentation by Derrick Pratt, museum director of the Erie Canal Museum. This program discusses the early efforts to harness New York’s interior waterways and the political wrangling that almost kept the “Eighth Wonder of the World” from happening.

Virtual story times will continue Monday through Saturday at 10:30am and 2:30pm. 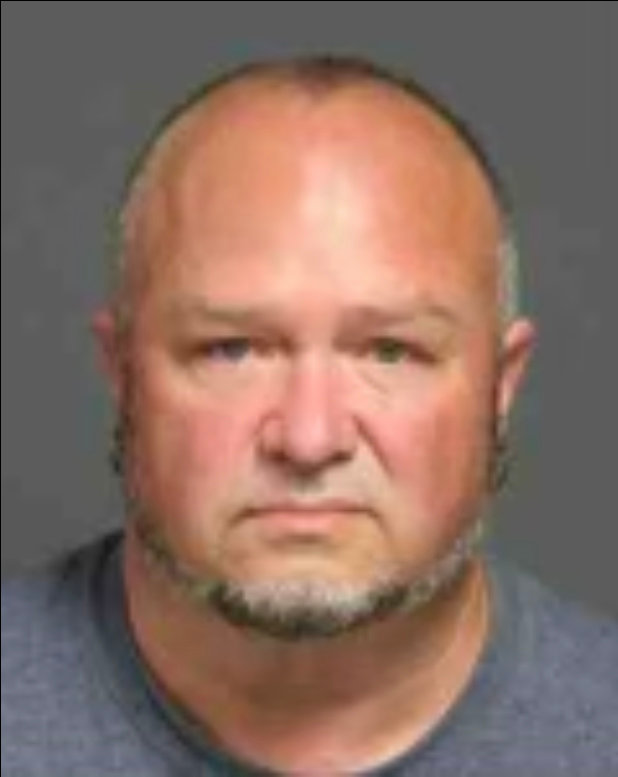 VILLAGE OF CAMDEN — A private citizen posing as a teenager online led law enforcement officials to an Oswego County man who tried to meet the fake teenager for sex, according to the county Child …