As mid-term elections approach, honesty and integrity are on the Republican chopping block. The Republican Party and most of their candidates stand for the Big Lie of election fraud, support … 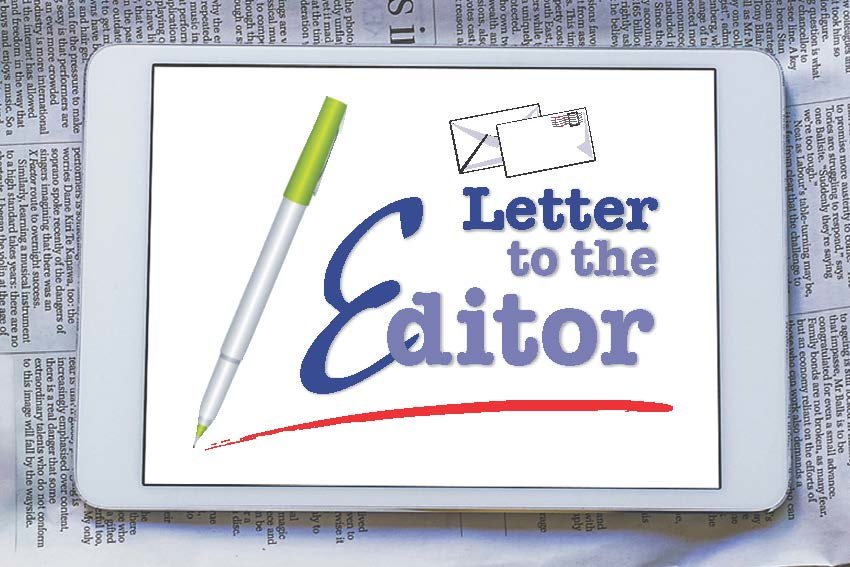 As mid-term elections approach, honesty and integrity are on the Republican chopping block. The Republican Party and most of their candidates stand for the Big Lie of election fraud, support vilifying the free press and superior law enforcement agencies like the FBI, and enjoy raising fears about “illegal” immigrants and about invented entities like the supposed radical left ‘Antifa.’

I am worried about the votes (and non-votes) of those not sufficiently attuned to the full consequences of voting for despotism.

I’m worried about the future of Social Security and health care coverage and other government insurance benefits that Republicans promise to cut or eliminate. I’m worried because my grandchildren are caught in the middle of radical climate change while the announced Republican agenda would increase fossil fuel production (and pollution).

I’m worried because my younger grandchildren are learning (from so-called ‘leaders’) that lying, cheating and stealing are acceptable, and that women are nothing but criminals if they have any contact with abortion as a medical necessity.

I submit to you that the depravity exemplified by these uncaring narcissists will eventually destroy more than democracy. It will undermine and destroy who we are and what we strive to be, similar to a cancer that spreads undetected throughout the whole body.

If you are concerned about your family’s future, and want to affirm your commitment to responsible governing, join me in voting for Francis Conole for Congress and for everyone on the entire ballot who stands for democratic values and the rule of law.