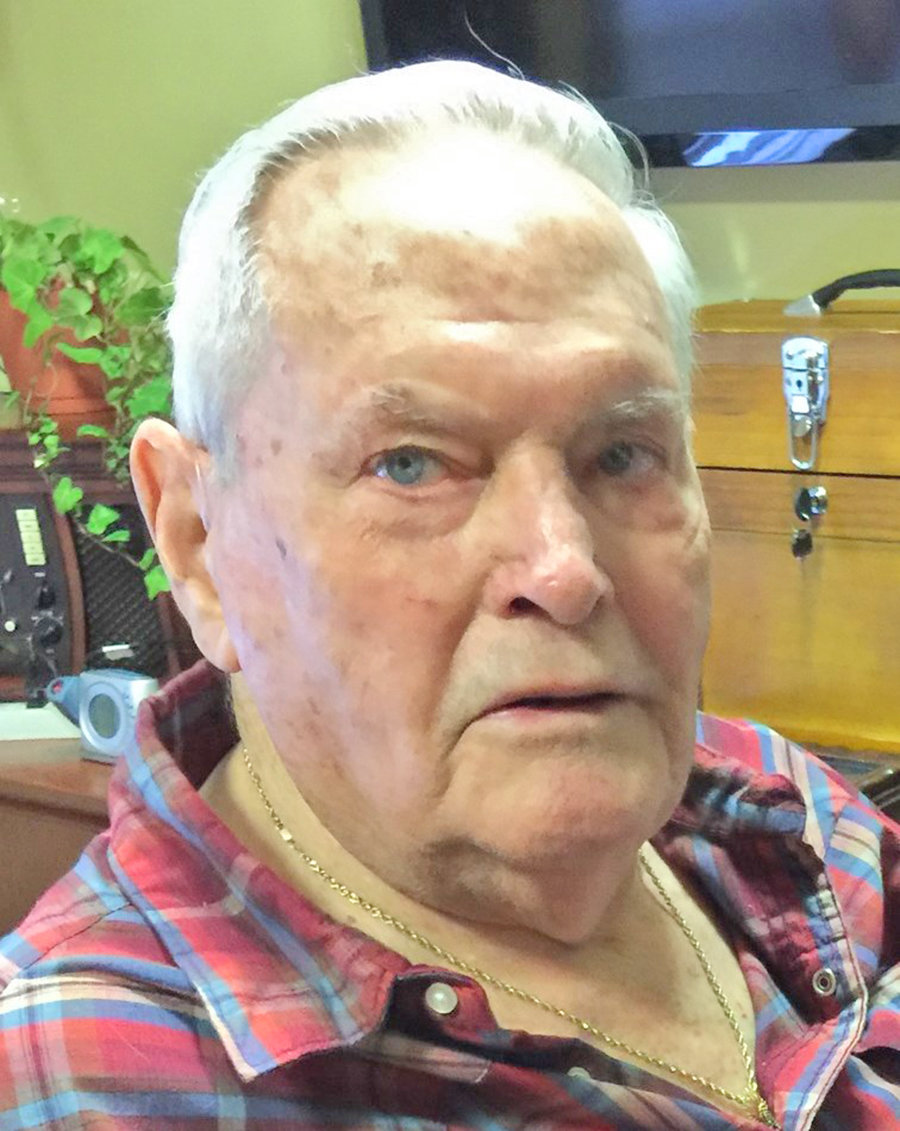 Leonard E. Coon, 87 of Rome, died peacefully September 6, 2021, at Charles T. Sitrin Healthcare Center, New Hartford, NY. He was born December 28, 1933, in Dundee, New York, the son of Frank and Amy Arnold Coon. Leonard graduated from SUNY Utica with a bachelor’s degree in criminal justice. On June 7, 1952 he married Esther Davenport in Elkland Methodist Church, a marriage of 54 years. Leonard unselfishly served in the United States Air Force from 1952 to 1978. He performed honorably in all assignments from Air policeman to Law Enforcement Supervisor at such far away places as Italy, Korea and Vietnam, completing his tour at Griffiss Air Force Base, Rome, NY.

Leonard was an active member of his community. Always helping others through his work with Roman- Hatheway Lodge #223 F&AM, and served as Worshipful Master of his Lodge three times and served on many committees. He was a member of Scottish Rite, Valley of Utica, and served Thrice Potent Master and was very active in all phases of his Valley, in 2008 he received the Meritorious Service Award member of Masonic War Veterans, Ziyara Temple of Shrine working with Shriner Hospital for Children. He was also a member of the Lee Legion and National Association of Watch & Clock Collectors. Leonard was always quick with a joke and helping hand for all.

Leonard enjoyed his time with his dear friend and companion Joan Bryant and her family. He was the loving and devoted father of Barbara, Gary and Nancy Konopka, Frank and Tracy; and grandfather of Stacey, Lonnie, Wayne, Ashley, Steven, Melissa, Jake, Joshua, Jason, Jennifer, Scott and Chase. His true joy was all of his great-grandchildren, whom he adored.

He was preceded in death by his loving wife, Esther Coon; daughter, Linda Smothers; son, Leonard Coon Jr.; and grandsons, Andre and Court.

Funeral services will be held 7 p.m. Friday at Strong- Burns & Sprock Funeral Home, 7751 Merrick Road, Rome, where Chaplain James Martinez USAF (Retired) will officiate. Interment will be in Arlington National Cemetery. Relatives and friends may call at the funeral home Friday from 3 to 7 p.m. Memorial contributions may be made to Shriners Hospital for Children.

Arrangements have been entrusted to Prince-Boyd & Hyatt Home For Funerals, Inc., Rome.

You may view the obituary and send a message of sympathy online at www.princeboydhyatt.com.