The Leatherstocking Council of the Boy Scouts of America has hired Abby Lukach as its assistant scout executive. 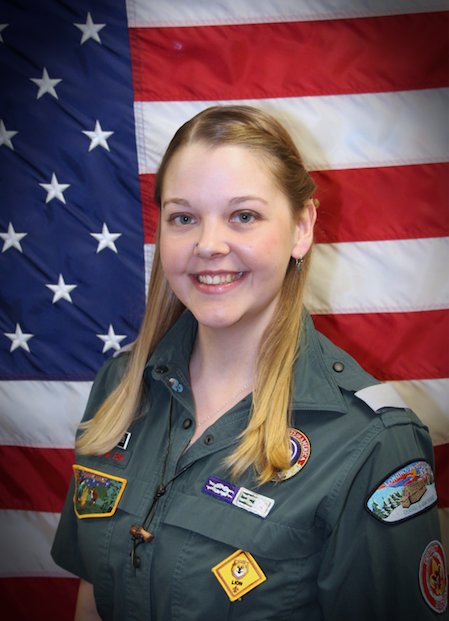 UTICA — The Leatherstocking Council of the Boy Scouts of America has hired Abby Lukach as its assistant scout executive. She was previously with the Longhouse Council, based in Syracuse, where she served as its development director.

“We are very excited Abby has joined our leadership team,” said Matthew Dziedzic, Leatherstocking Council board president. “She has achieved an impressive level of success while working with volunteers and our local youth programs will benefit greatly from her skill set and experience.”

Lukach has had a passion for scouting since her days as a Venture Scout in the Longhouse Council where she earned the Silver Award in 2009, the announcement said. In 2012 she earned a bachelor’s degree in professional studies in recreation, adventure travel, and ecotourism at Paul Smiths College, then in 2014 a master’s degree in management of leisure services at SUNY Cortland.

As a development director, she managed all the councils fundraising initiatives including the popular Scoutpower event.

As assistant scout executive, Lukach will work in tandem with the Scout Executive Ray Eschenbach. She will give leadership to field operations to support and grow the scouting movement in the Leatherstocking Council, the announcement said.