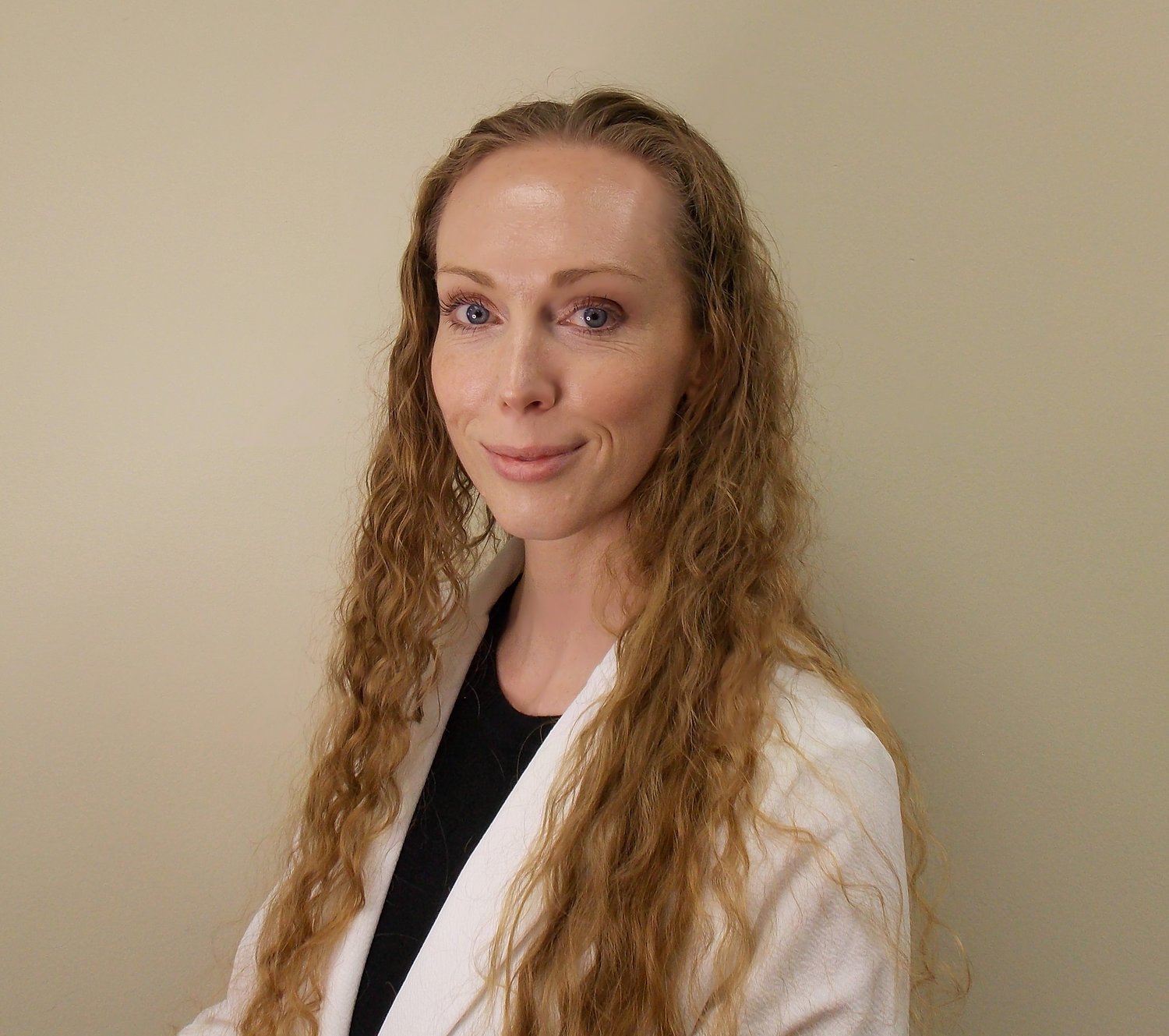 HERKIMER — Cornell Cooperative Extension of Herkimer County has announced Cameron Burke, from the town of Stark in the eastern part of the county, has joined the staff as the organization’s new lead nutrition educator.

Burke succeeds Linda Robbins, of Schuyler, who recently retired after a 52-year career with Cooperative Extension.

Previously, she was a teacher at the Owen D. Young School in Van Hornesville and is currently pursuing a masters’ degree in Health Education from Purdue Global University.

“We are looking forward to Cameron bringing her energy and enthusiasm for local foods and nutrition to our programs,” said Garet Livermore, executive director of CCE Herkimer.

Cornell Cooperative Extension of Herkimer County fulfills the land grant mission of Cornell University locally. Its programs are developed in response to community needs by providing research-based solutions through educational programs and services, the announcement said.

For more information on CCE Herkimer, go to: https://blogs.cornell.edu/cceherkimer/