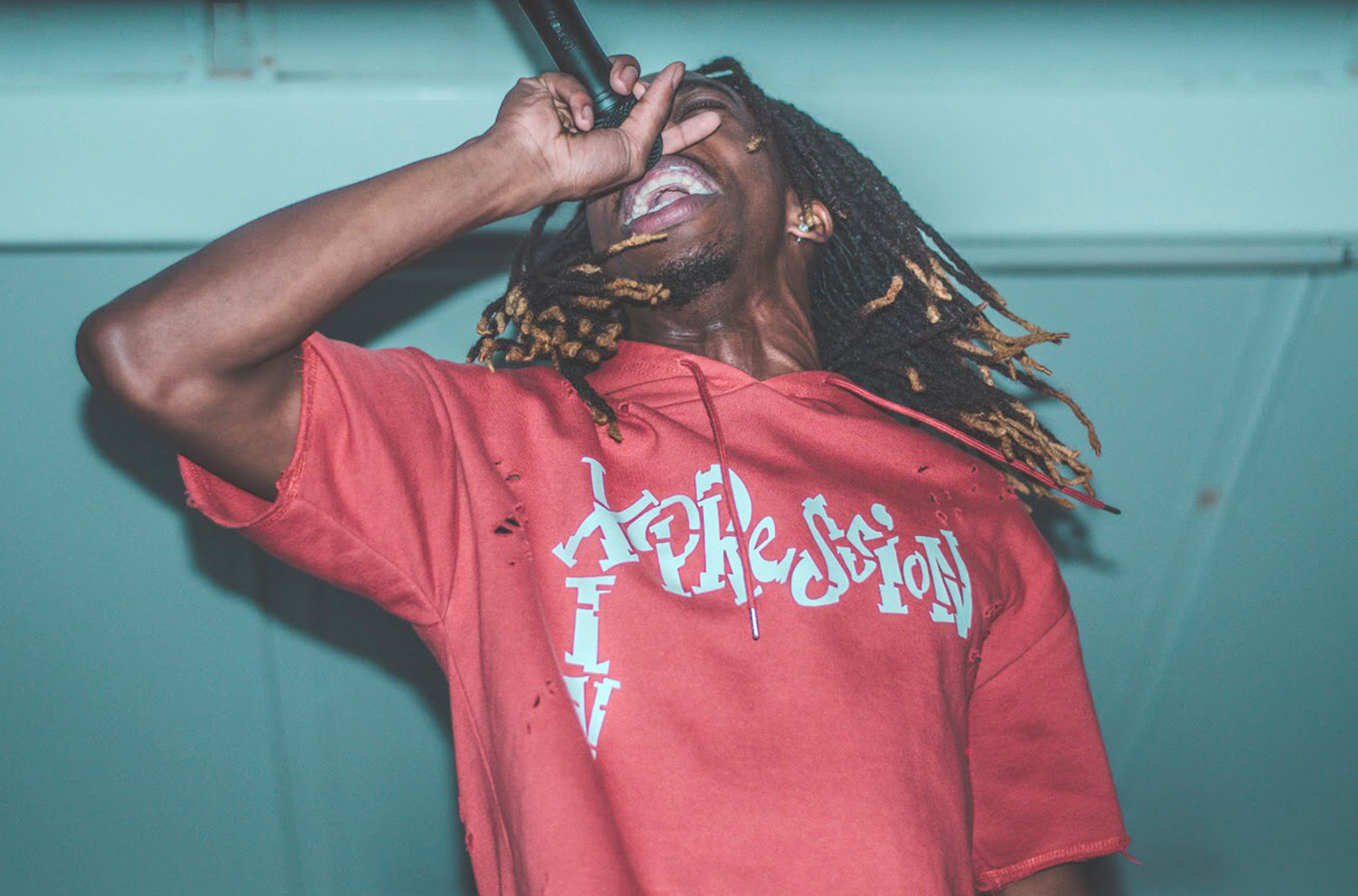 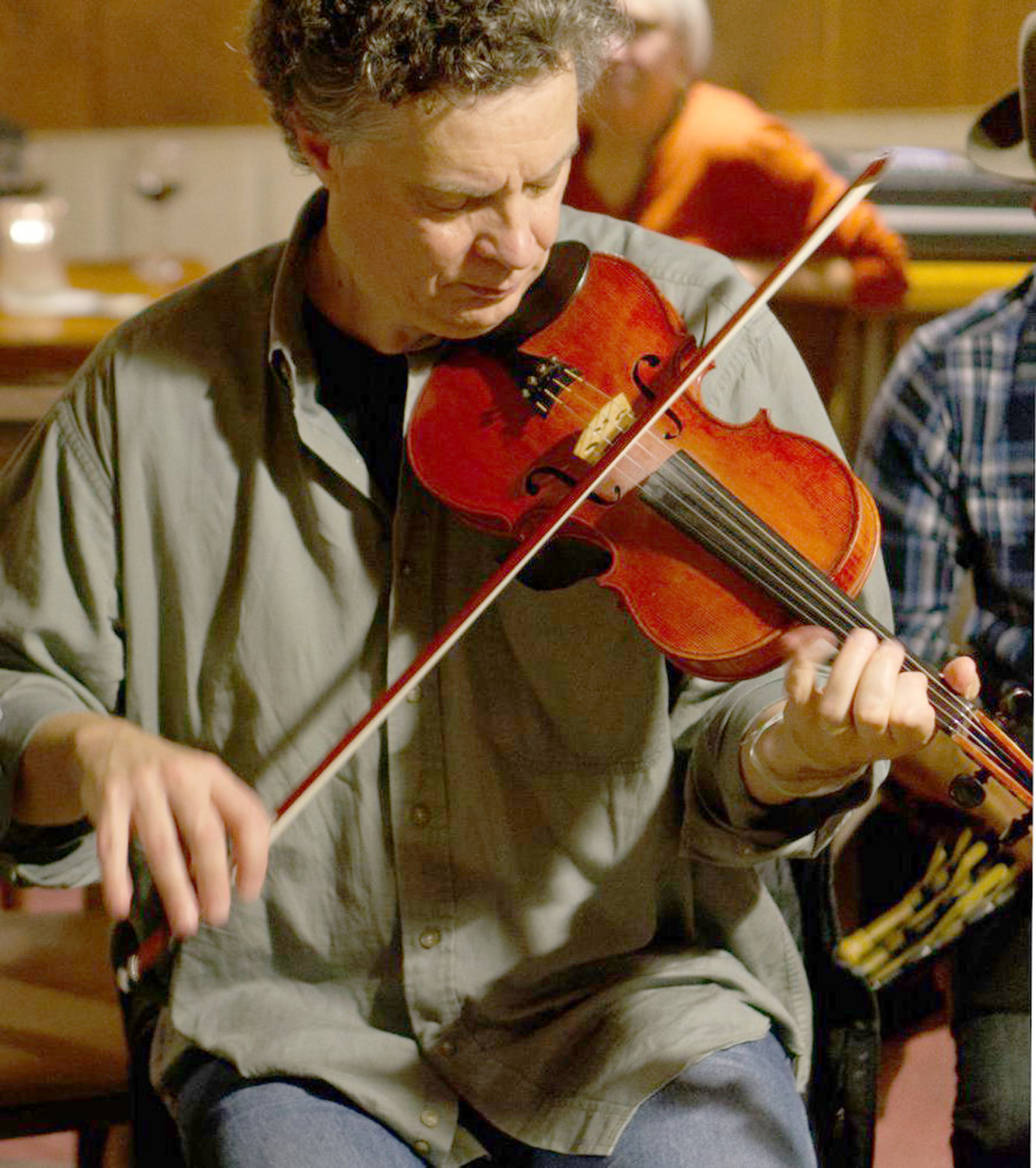 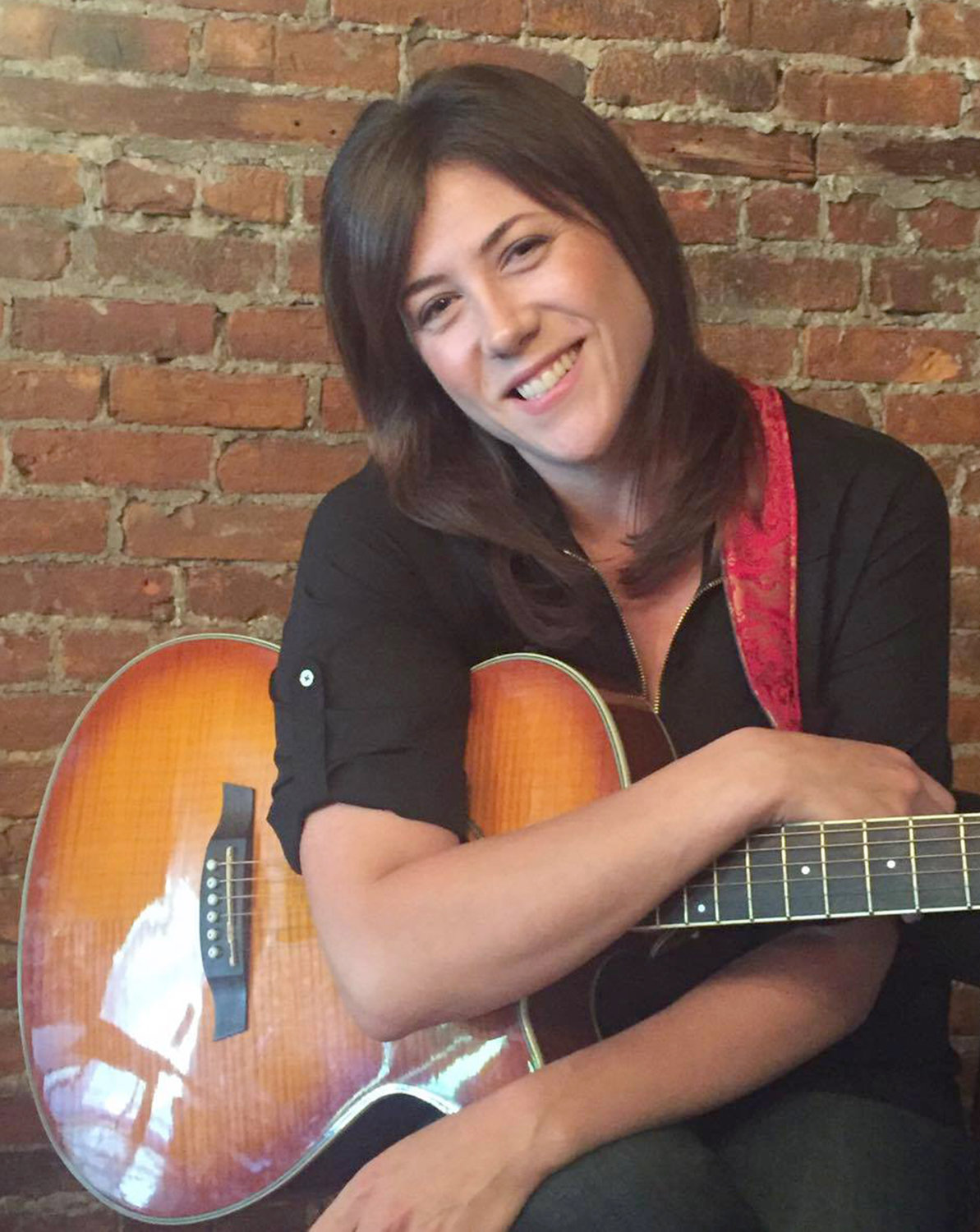 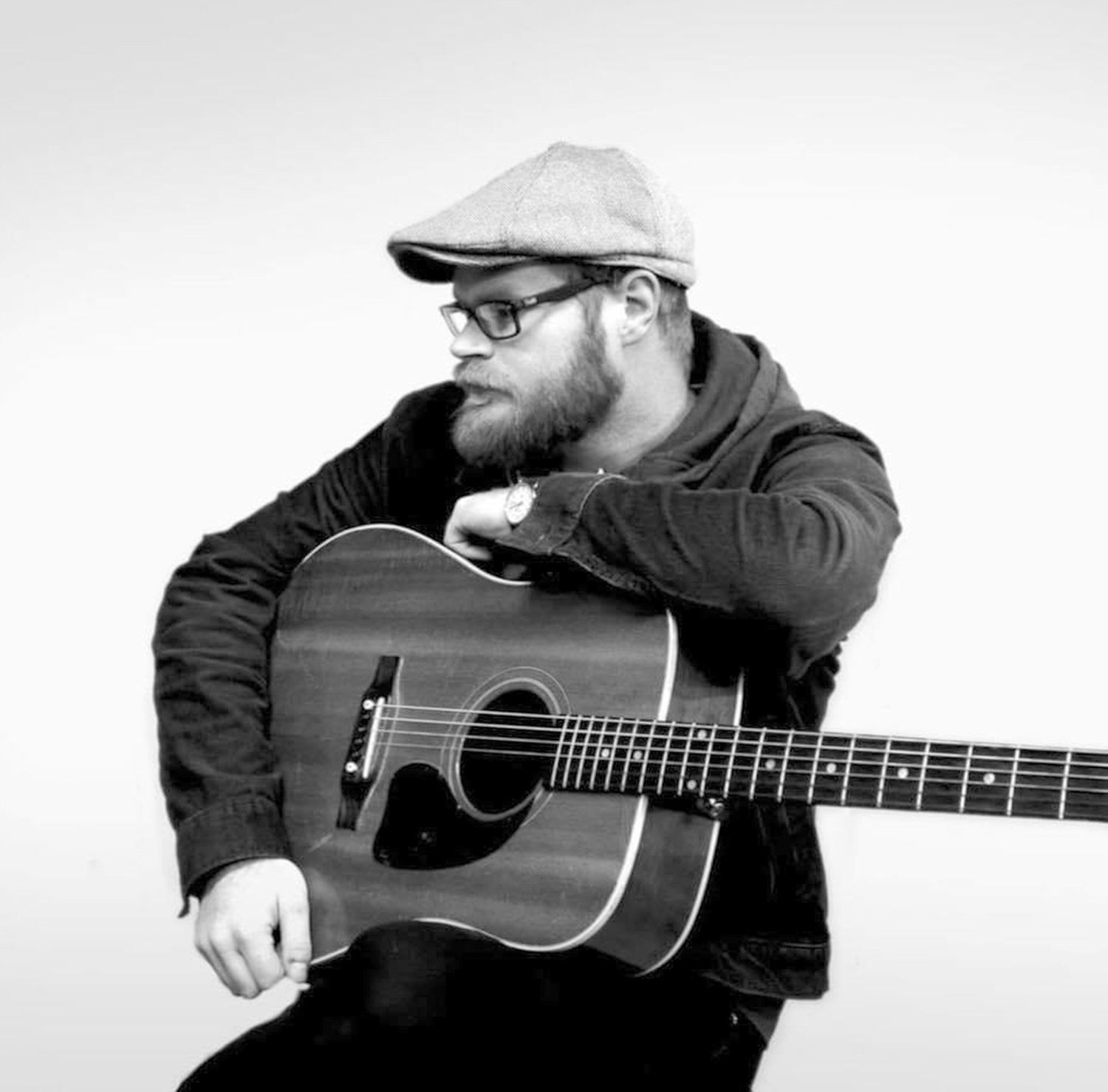 CLINTON — Although Kirkland Art Center’s stage lights have been off since last March due to the pandemic, that is about to change as the art center launches a new music series: KAC Live from the Gallery, with support from CNY Arts.

KAC, 9 1/2 E. Park Row, will stream a series of concerts from the Gallery stage, availing of the great acoustics and its top-of-the-line sound gear, purchased using donor funds in January 2020. The monthly series will feature local musicians and will be live-streamed on FaceBook (KACenter) and via Zoom with access through the art center’s homepage at www.kacny.org.

The virtual concerts are free, although donations will be accepted online during each concert for the artists or to support live music programs. Each gig will be assisted by Ryan Miller, who will provide sound and video support to ensure a high-quality experience for folks streaming the performances from home.

The artists chosen for the series represent the rich diversity of musical genres that thrive in the area, including Irish traditional music, rap, jazz and Americana.

Born in New York and growing up in County Mayo in Ireland, Reynolds has learned from great players, explored repertoire with others in musical gatherings or “sessions” across the U.S. and Ireland, and delved into the history of the music. He will share what has sustained him, musically, during the pandemic and mark St. Patrick’s Day with a few jigs, reels, and airs faithful to the tradition.

On Wednesday, April 14, at 8 p.m., Leeky XIV, a Utica-based independent rapper and entertainer who uses his art to promote the importance of living a positive lifestyle, spending time in self-reflection, and developing a strong work ethic. The influences on his original work include Kanye West, Nas, Slick Rick and Wiz Khalifa, and also Michael Jackson, Kendrick Lamar and Linkin Park. Locally, Leeky XIV has performed at SUNY Polytechnic Institute, Saranac Thursday, Handshake.City and was featured in the “AMP the House” TV show last summer for the Levitt AMP Utica Music Series.

Seth Owen Becker will take to the stage on Wednesday, May 12, at 8 p.m. As singer, songwriter, and guitarist for the Americana band The Old Main and on his own accord, Becker draws influence from multiple eras of folk, rock, and blues music.

Wrapping up the KAC Live from the Gallery series on Wednesday, June 16, at 8 p.m. will be the versatile local songster Steph Steele. Steele will be joined by pod-mates Bob Ford (piano) and Jake Ford (guitar) for a night of jazz numbers.

Full details about the KAC Live from the Gallery series are available at www.kacny.org.