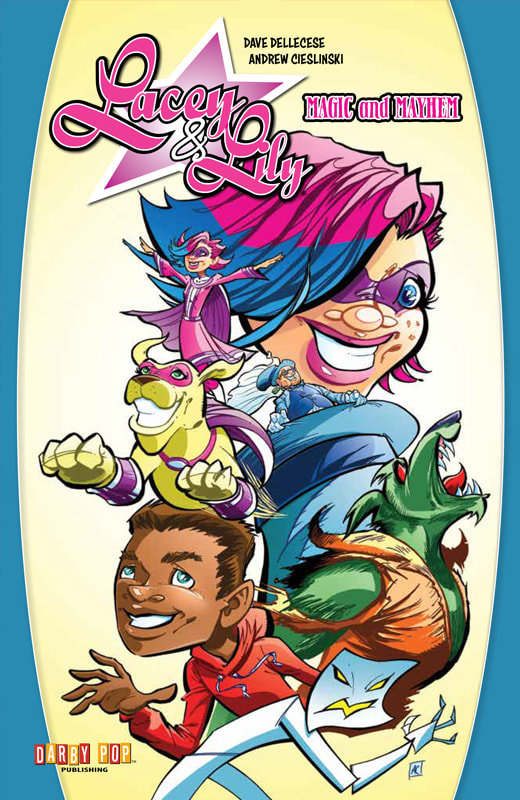 The duo are the creators of the all-ages graphic novel series “Lacey & Lily,” which details the adventures of a middle-schooler and her dog turned superheroes. There are currently two volumes in the series.

A former journalist and news anchor, Dellecese has written and published numerous works. In addition to “Lacey & Lily,” his book, “Frank the Barber,” an historical fiction tale set in Utica on Christmas Eve in 1943, combines his love of the yuletide season with his appreciation of 1940s American history and popular culture.

Meanwhile, “The Little Lamp” is a children’s book about a well-loved lamp who finds his loving glow is fading from his family’s attention.

The work of Cieslinski, with whom Dellecese created “Lacey & Lily,” has graced the pages of Ink Puddle Press’ The Devil and Mr. Gandhi, Mad Angel Films, and numerous sporting event posters. His comic credits also include co-creating and illustrating the comic series Holidaze, the adult comedy series about the after-hours lives of mythical icons when they’re off the clock and hanging at their favorite watering hole.

Copies of both volume 1 and 2 of “Lacey & Lily,” as well as “Frank the Barber” and “The Little Lamp” will be available to purchase and have signed the day of the event. 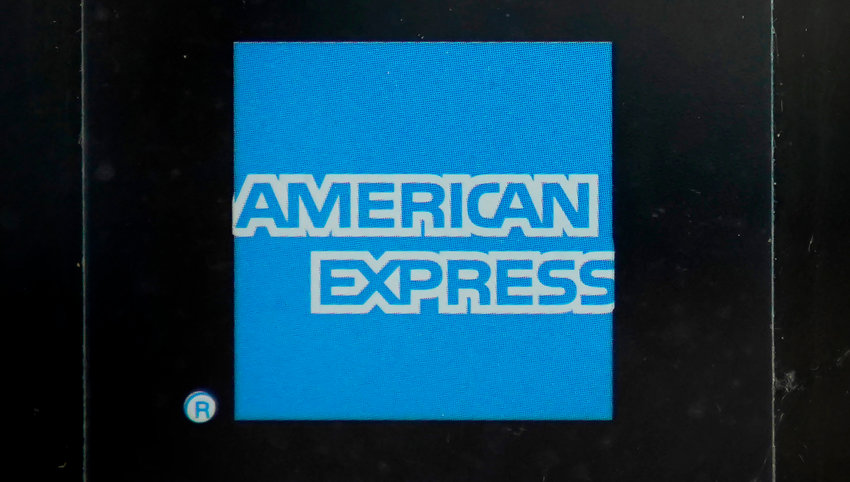 American Express is launching a suite of financial service products for small businesses as it aims to build up its presence in the small business sector.