KAC Live from the Gallery Continues with Leeky XIV 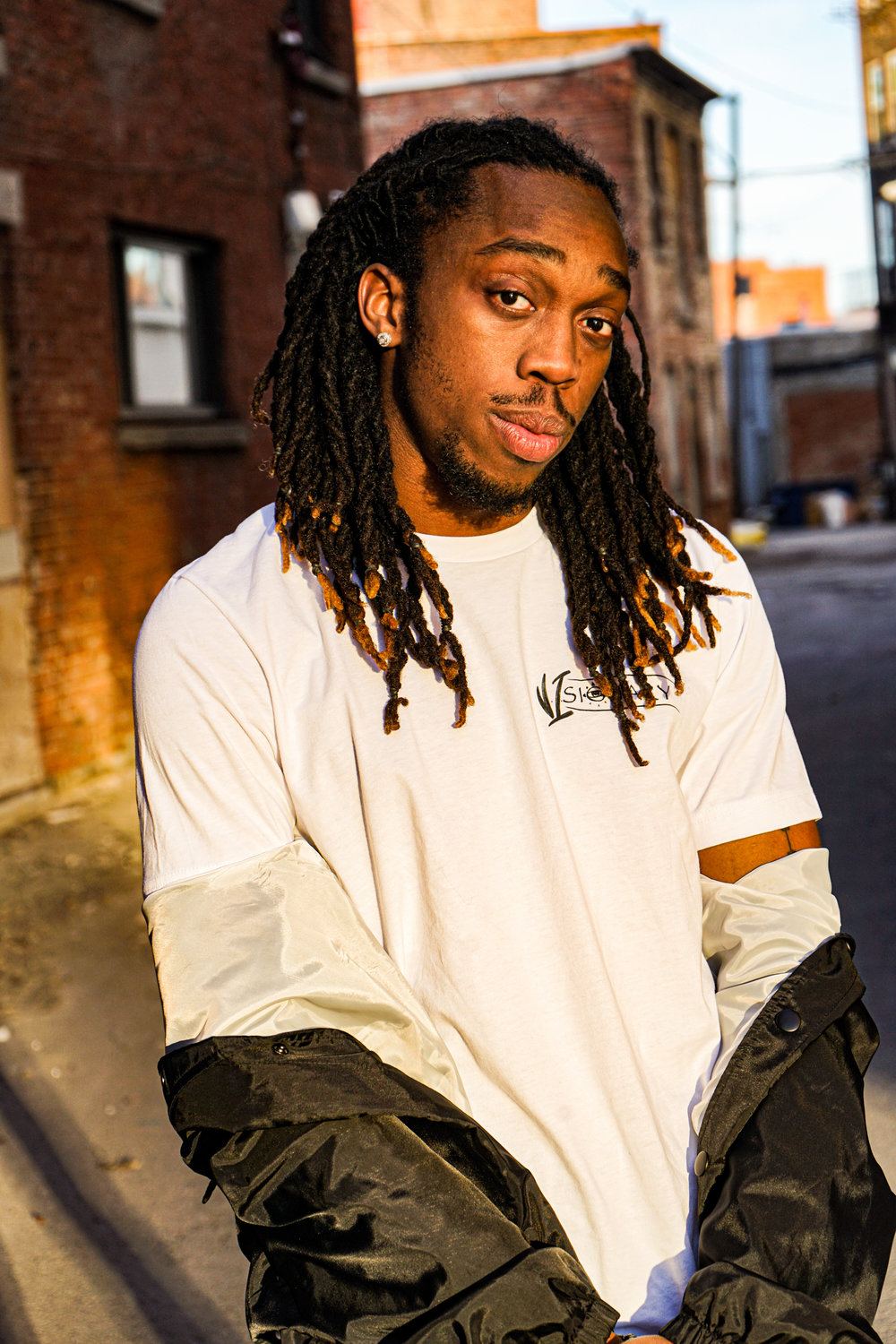 The concert is the third in a series of free, online gigs made possible by support from CNY Arts. The artists chosen for the series represent the rich diversity of musical genres that thrive in the area, including Irish traditional music, rap, jazz and Americana.

Leeky XIV, is a Utica-based independent rapper who uses his art “to promote the importance of living a positive lifestyle, spending time in self-reflection, and developing a strong work ethic.” His influences include Kanye West, Nas, Slick Rick and Wiz Khalifa, and also Michael Jackson, Kendrick Lamar and Linkin Park. His solo gig will be available to stream via Zoom at www.kacny.org or on FaceBook (KACenter).

“We are delighted to feature Leeky XIV as part of this music series. He is an outstanding young artist with a growing following, and we hope everyone tunes in to support him and hear him perform his latest project live from the KAC stage,” said David Fitzgerald, KAC executive director.

The series will wrap up on Wednesday, June 16 at 8 p.m. with versatile local songster Steph Steele joined by Bob Ford (piano) for an evening of jazz numbers. While the virtual concerts are free, donations will be accepted online during each gig for the artists or to support live music programs. Ryan Miller will provide sound and video support for each gig to ensure a high-quality experience for folks streaming the performances from home.