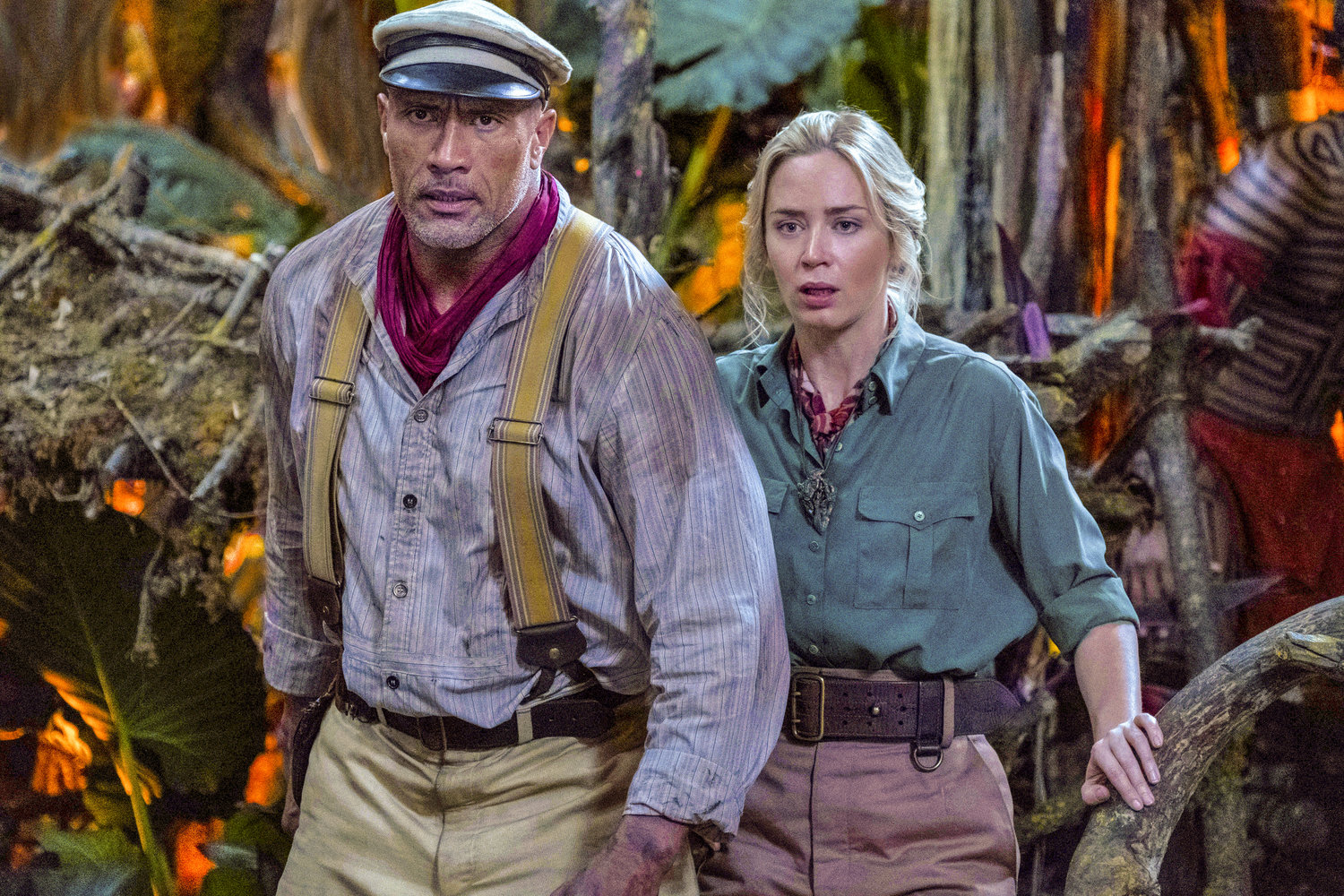 Family-friendly adventure — Dwayne Johnson as Frank Wolff and Emily Blunt as Lily Houghton in a scene from “Jungle Cruise.”
(Disney via AP) 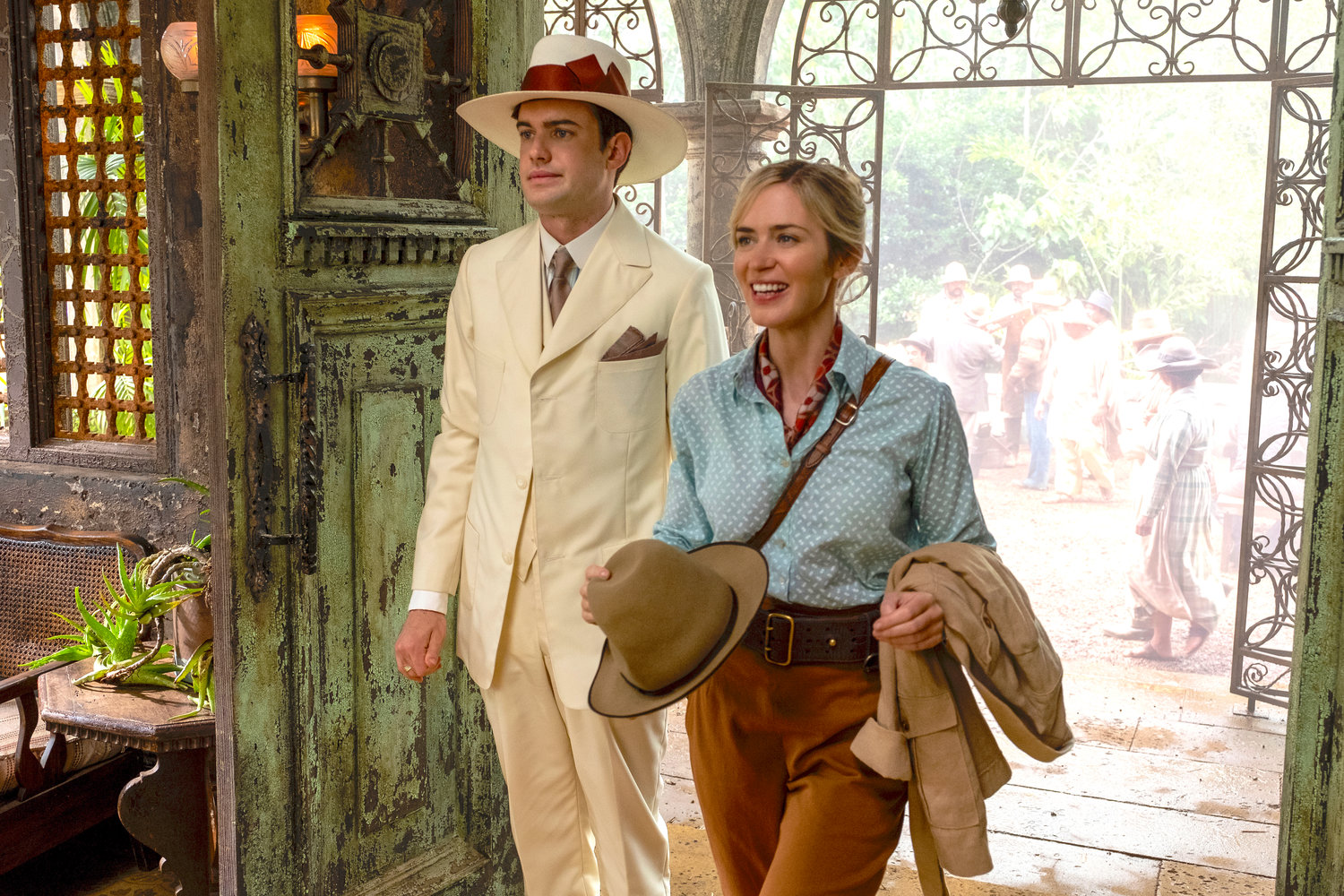 Disney returns to the big, family-friendly adventure movie based on a theme park ride with “Jungle Cruise,” a pleasant movie-going experience with The Rock.

The Disney theme parks have a lot of iconic rides and the company needs to get movie ideas from somewhere. It worked gangbusters for Pirates of the Caribbean. So why not the Jungle Cruise ride? People still like jungles. People still like boats. So Disney has whipped up a pretty entertaining and action-packed flick with “Jungle Cruise.”

The movie is both playing in theaters and available for premium viewing on Disney+ streaming.

Emily Blunt plays a scientist in the early 1900s who wants to travel deep into the Amazon Jungle to find a mysterious tree with leaves that can heal any illness. So she and her brother hire river boat captain Dwayne Johnson and they all go on a jungle river adventure.

“Jungle Cruise” is a big, fun adventure film with some very charismatic actors and a solid enough story. It’s classic moviemaking. This is the perfect sort of family movie, with hopefully a little something for everyone to enjoy. It’s got action, romance, humor, spectacle and more.

That’s not to say “Jungle Cruise” isn’t without some faults. It’s a bit too long, though not painfully so. And some of the CGI-heavy villains don’t have nearly the impact the filmmakers were hoping for. Villains aren’t going to be particularly scary or memorable if the CGI is so rough you need to constantly hide them in the dark.

“Jungle Cruise” also lacks that magic spark that would elevate it to a better level of film. Johnny Depp’s performance as Captain Jack Sparrow in the first “Pirates of the Caribbean” film was an instant charmer and led to an entire franchise worth of films. “Jungle Cruise” does not have a Jack Sparrow.

But it does have a Dwayne Johnson. The Rock has long since established himself as a leading man and an action star, and he brings his usual charm to “Jungle Cruise”. Emily Blunt, likewise, is a nice person and easily matches her co-star on their adventure. Jack Whitehall works nicely as the third wheel brother, and Jesse Plemons goes a bit over the top as the main villain. It’s a solid cast.

“Jungle Cruise” lacks anything particularly noteworthy or magical to make it an instant classic, but the film is nonetheless an enjoyable escapade that should be perfect for family movie night.