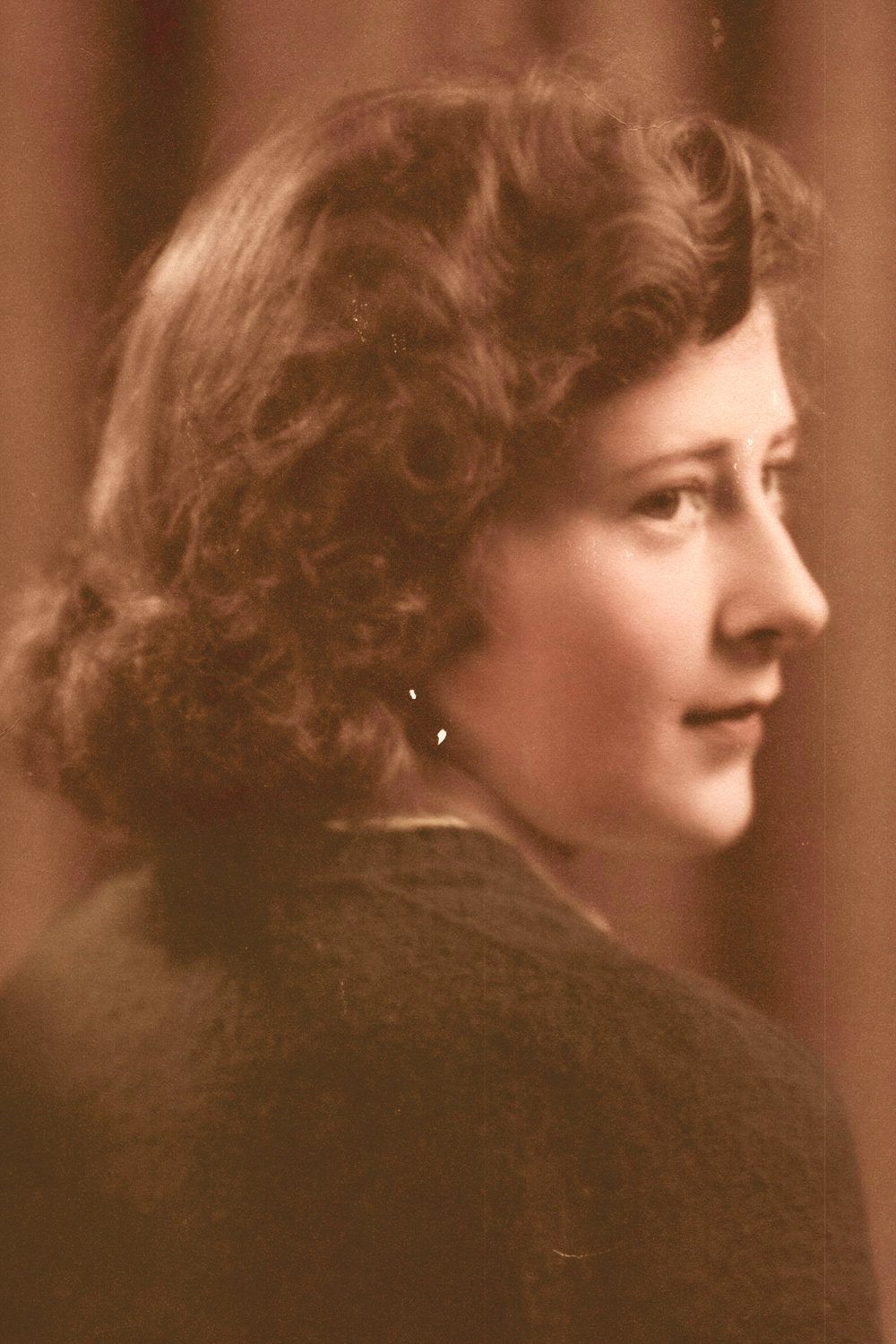 Julie Fratelli Calicchia, 95, of Rome, passed away peacefully at home on Sunday, September 26, 2021, with her loving family by her side.

She was born in Canastota, NY, on December 20, 1925, to Louis and Marie Fratelli. She came from a large, loving family of eight; one brother and seven sisters. She moved to Rome in 1942 where she met her future husband. She married Alfred P. Calicchia, Sr., on May 10, 1944. They were married for seventy-two years until Al’s death in 2016.

Julie worked at various jobs starting at Griffiss Air Force Base at age 16. She later worked at Montgomery Ward, the A & P, Laurel State School, and finally at Rome State School.

Her most important job however, was being a loving wife, mother, grandmother, aunt, and friend. She was an accomplished cook, baker, seamstress, and gardener. Her cooking skills shined at her Christmas Eve 7 Fishes dinners, a tradition that is being carried on by her children and grandchildren. Julie enjoyed spending time on her front porch tending to her flowers, and was always up for a good Yankee game.

She was a member of St. John the Baptist Church.

Surviving are her daughter, Lorrie (Tom) Calicchia Fedyszyn, of Newport, RI; a daughter-in-law (the in-law is extraneous, she was more than an in-law, she was another daughter), Sandy Gorman Calicchia, of Rome; a sister, Margaret Baldanza, of Oneida; her grandchildren, Sascha (Martine) Fedyszyn, Paul (Stephanie) Calicchia, Maia (Andy) Crawford, Elena (Stephen) Walsh, Laurie (Joel) Guy, Leia (James) Traviglia; and her great-grandchildren, McKenzie, Anthony, Arianna, Joel, Calvin, Nina, Elliott, Julian, Jameson, and Katerina Julia; and many nieces, nephews, and friends. Julie was predeceased by her husband; seven siblings; a great-granddaughter, Courtney Beth Sears; and her beloved son, Alfred Paul Calicchia, Jr., who died the day before his mom.

Julie will be sorely missed but will forever live on in our hearts.

Julie’s family wishes to express their gratitude to Father Paul Angelicchio for his continued prayers and spiritual support to Julie and her entire family.

A Mass of the Christian Burial for Julie and her son, Alfred, will be held on Friday, October 1, 2021, at 11 a.m. at St. John the Baptist Church where the Rev. Paul F. Angelicchio will officiate. Interment will take place in St. John the Baptist Cemetery. Family and friends are invited and may call on Thursday from 4 to 7 p.m. at the Nunn and Harper Funeral Home, Inc., 418 N. George St., Rome. Memorial contributions may be made in Julie’s memory to St. Jude’s Children’s Hospital. You may light a candle, send a message of sympathy, and read the obituary at www.nunnandharper.com.