A federal judge has dismissed a Justice Department lawsuit that sought to force longtime casino developer and Utica native Steve Wynn to register as a foreign agent. 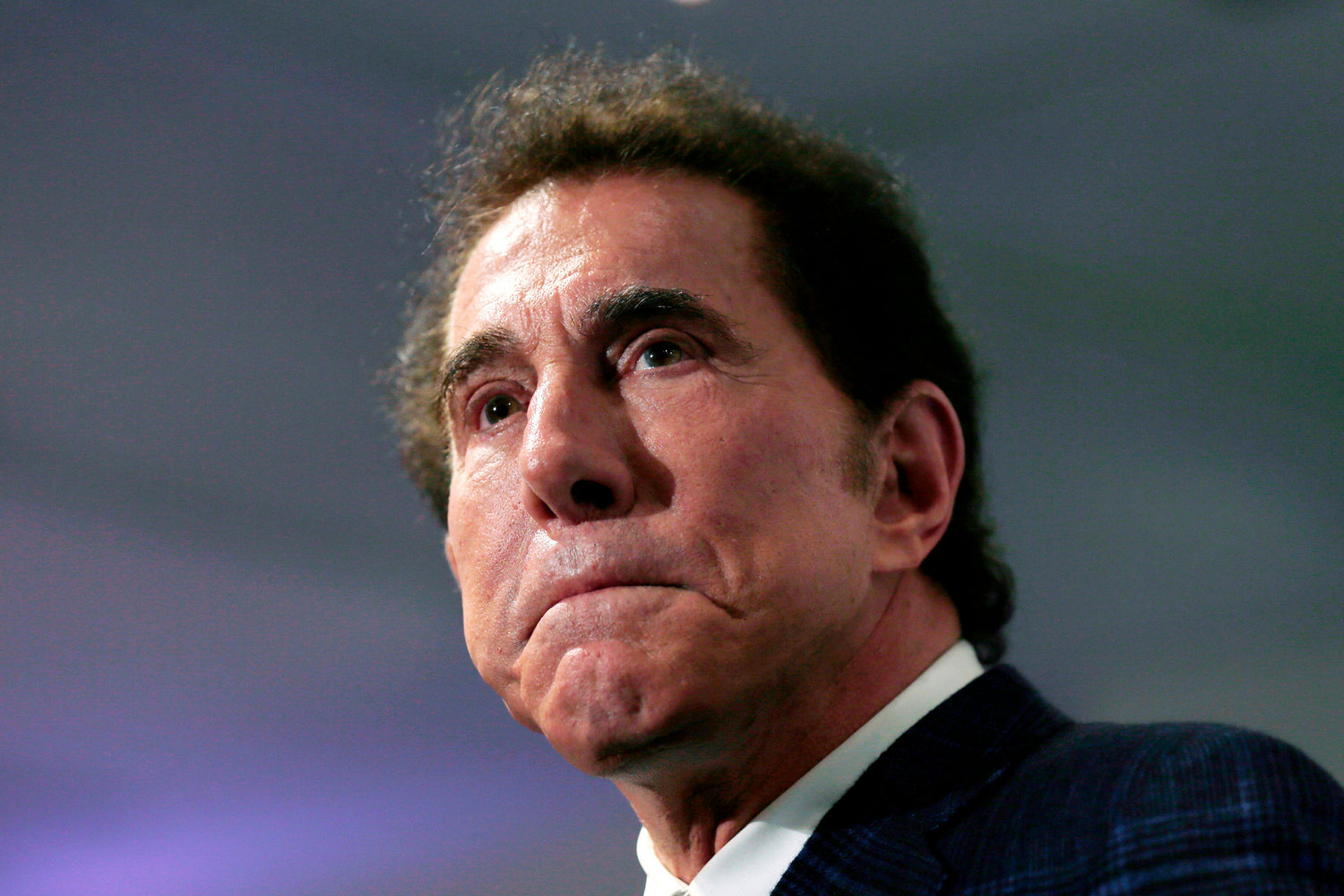 A federal judge has dismissed a Justice Department lawsuit that sought to force longtime casino developer and Utica native Steve Wynn to register as a foreign agent because of lobbying work it said he conducted at the behest of the Chinese government during the Trump administration.

U.S. District Judge James Boasberg did not address in his 20-page order whether Wynn was functioning as a Beijing agent. Instead, he said he agreed with Wynn’s lawyers that the department could not compel him now to register as a foreign agent because any relationship Wynn had with the Chinese government ended in 2017.

The order, delivered last week, is a setback for stepped-up Justice Department efforts to enforce a decades-old law known as the Foreign Agents Registration Act. It requires anyone who lobbies on behalf of a foreign government or entity to register their work with the U.S. government. “We are delighted that the District Court today dismissed the government’s ill-conceived lawsuit against Steve Wynn,” his lawyers, Reid Weingarten and Robert Luskin, said in a statement. “Mr. Wynn never acted as an agent of the Chinese government and never lobbied on its behalf.”

The Justice Department said in a statement that it “respectfully disagrees with today’s ruling and is considering options in the litigation and more generally,” and remains committed to enforcing the lobbying law.

The department had repeatedly advised Wynn over the past four years to register. It sued him in May to try to force him to do so, describing the suit as the first of its kind in more than three decades.

The complaint alleged that Wynn, a prolific Republican donor and onetime finance chairman of the Republican National Committee, lobbied then-President Donald Trump and members of his administration for several months in 2017 to expel from the United States a Chinese citizen who had been charged with corruption in China and was seeking political asylum in America. Efforts to send the man back to China were ultimately unsuccessful.

According to the complaint, the lobbying effort was conducted on behalf of senior Chinese government officials, including Sun Lijun, the then-vice minister of the Ministry of Public Security who sought Wynn’s help in trying to get the Chinese man’s new U.S. visa application denied.

The lobbying effort also included conversations over dinner with Trump and by telephone, and multiple visits to the White House by Wynn for apparently unscheduled meetings in which the issue was discussed.

The complaint said Wynn was motivated to protect his business interests in China. At the time, his company owned and operated casinos in the Chinese territory of Macau. The government in Macau had restricted the number of gaming tables and machines that could be operated at Wynn’s casino, the Justice Department said, and he was scheduled to renegotiate licenses to operate casinos in 2019.

Wynn’s team cited a 1987 appeals court opinion suggesting that the obligation to register as a foreign agent terminates once the relationship with foreign entity has ended. In his opinion, Boasberg said that ruling required dismissal of the suit.

“The Court will thus do so without ever considering whether Wynn was a PRC agent or not,” Boasberg wrote, using the acronym for the People’s Republic of China.

Wynn resigned in 2018 as chairman and CEO of the casino and resorts company bearing his name, after multiple women accused him of sexual misconduct. He has denied those allegations.

In March of 2021, the Mohawk Valley Health System announced it received a gift of $50 million from the Wynn Family Foundation, and the under construction downtown Utica hospital would be named the Wynn Hospital.

Present at the donation announcement was Wynn, who related he grew up in Utica and had fond memories of the area. The Wynn Hospital is being built across the street from where his father’s bingo parlor once stood.

“This city is where I grew up, and I don’t think I could have had a better opportunity in any place in America than here,” Wynn said in a statement at the time. “... At the same time, we are committed to advancing healthcare through philanthropy. MVHS has a bold plan for The Wynn Hospital – a plan that we believe in. We are proud to make this gift to advance the project even further and help ensure better health outcomes and an enhanced quality of life for the community.”

Wynn Hospital is expected to open its doors in the fall of 2023.